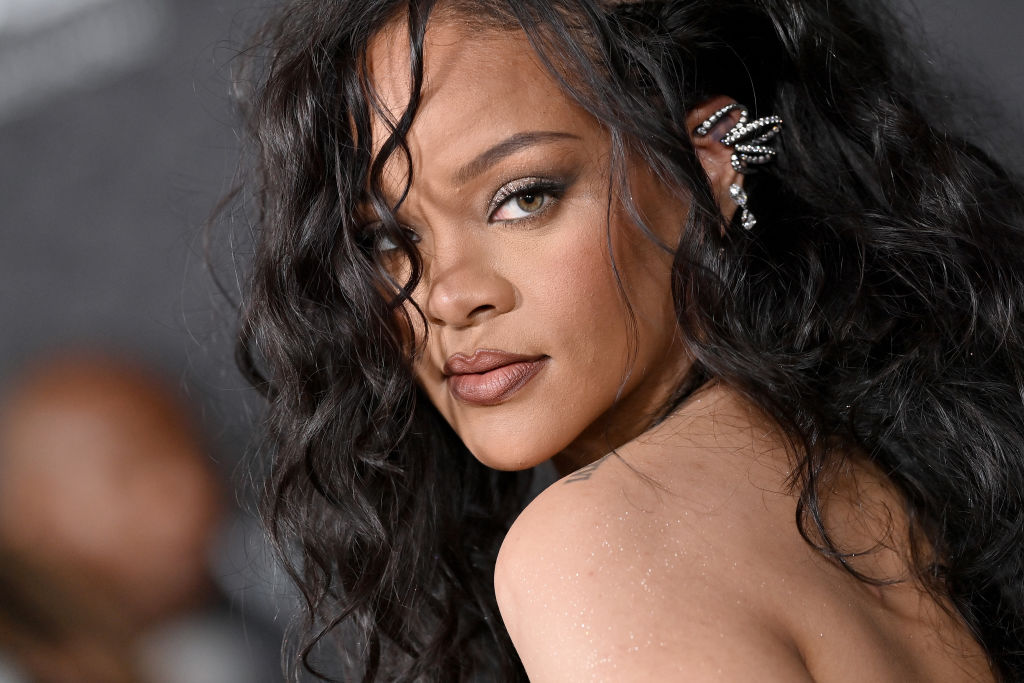 The nominations have been announced for the Oscars 2023 andRihanna has scored her first-ever nod for ballard Lift Me Up from Black Panther: Wakanda Forever’s soundtrack.

She’ll face off against Lady Gaga – who was recognised for Top Gun: Maverick’s hit Hold My Hand – and tracks Applause from Tell It Like a Woman, Naatu Naatu from RRR and This is a Life from Everything Everywhere All at Once.

Noticeably missing from the list was Taylor Swift’s song Carolina, which featured in Where the Crawdads Sing.

Selena Gomez was also absent from the original song nominations, despite her song My Mind & Me making the shortlist.

The tune was the principal soundtrack for Gomez’s Apple TV Plus film that lifted the curtain on the actress’s last few years in the spotlight.

The Oscars’ original song shortlist was announced in December, when judges whittled down 81 songs to just 15 ahead of the 95th Academy Awards.

Rihanna has scored her first-ever nod for ballard Lift Me Up from Black Panther: Wakanda Forever’s soundtrack (Picture: Christopher Polk/NBC via Getty Images)

Noticeably missing from the list was Taylor Swift’s song Carolina, which featured in Where the Crawdads Sing (Picture: Jon Kopaloff/FilmMagic)

The Weeknd – who received a 2016 Original Song nom for Fifty Shades of Grey‘s Earned It – also made the shortlist with Nothing Is Lost (You Give Me Strength), a song he co-wrote and performed for Avatar: The Way of Water.

Top Gun: Maverick, Elvis, Avatar: The Way of Water and the Banshees of Inisherin were all mentioned in the top categories.

It was a big moment for Paul Mescal, Bill Nighy and Colin Farrell, who earned their first Oscar nominations for best actor, thanks to their stints in Aftersun, Living and The Banshees of Inisherin.

They will be battling it out against Elvis star Austin Butler and Brendan Fraser for the Whale.

Ana de Armas will have all eyes on her at the upcoming ceremony, landing a best actress nomination for Blonde beside Cate Blanchett in Tar, Andrea Riseborough for To Leslie, The Fabelmans’ Michelle Williams and Michelle Yeoh in Everything Everywhere All At Once.

While Tom Cruise was snubbed in the acting categories, his Top Gun: Maverick sequel has been mentioned in the best film category.

Rice is Arsenal’s top summer target (Picture: Getty) Arsenal will not panic buy this month after missing out on Mykhailo Mudryk with any money spent this money likely to affect the club’s summer budget and pursuit of Declan Rice. The Gunners made three bids for the Ukraine international this month only to be beaten to […]

Wayne Lineker was criticised by fans for his words underneath the influencer’s photo (Picture: Getty Images) Wayne Lineker came under fire after a comment he made about Molly-Mae Hague and Tommy Fury’s new daughter.  The couple, both 23, met while filming Love Island and shared their happy news with an Instagram post on Monday evening, […]

When do yellow cards get reset in the Premier League 2022/23?

Premier League referees are not afraid to enforce discipline (Picture: Clive Mason/Getty Images) Given the fierce and competitive nature of the Premier League, it is no surprise that referees are constantly reaching into their pockets to book players. A total of 1,300 yellow cards were dished out by referees in the 2021/22 Premier League season […]