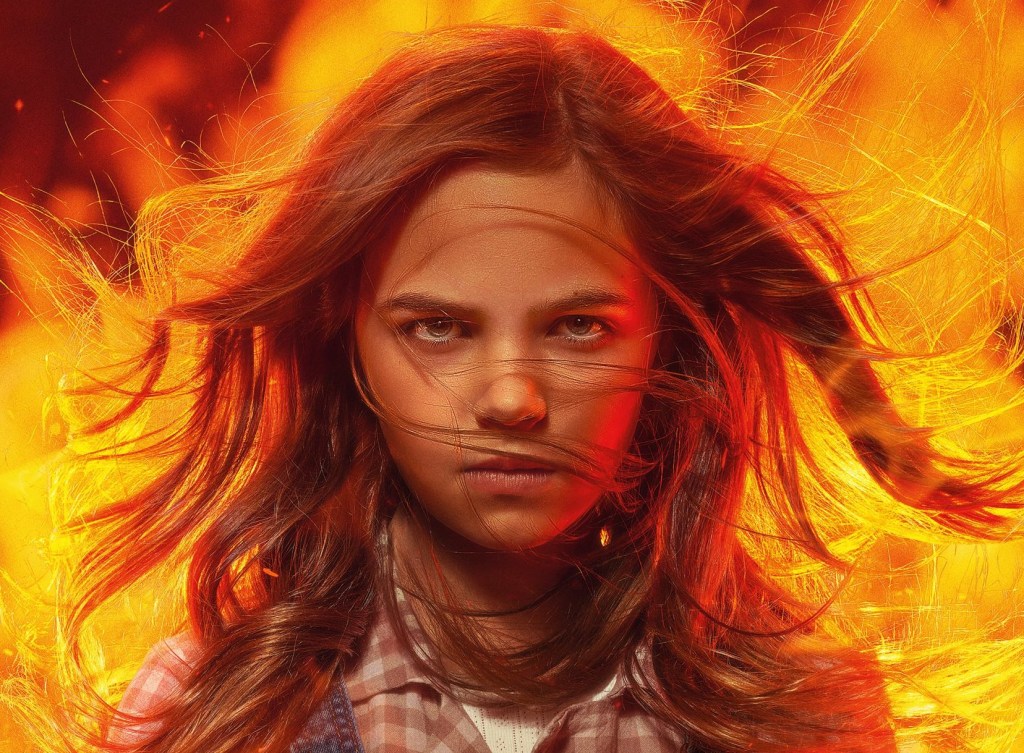 The Golden Raspberry Awards, aka, the Razzies, has made a public U-turn following some serious backlash after they nominated 12-year-old Ryan Kiera Armstrong for ‘worst actress’.

The Razzies is an annual ceremony that parodies the awards season, and aims to burst the ego of Hollywood by nodding to what they deem to be the worst cinematic achievements of the last year.

Targeting A-list celebrities is the norm, as they did by nominating Tom Hanks and Jared Leto in this year’s 43rd Razzie Awards, which is held the day before the Oscars in March.

But as well as laughing in the face of adults, this year the Razzies also decided to shortlist Firestarter child-star Ryan as being in with a shot at receiving their ‘worst actress’ award.

Twitter exploded, with critics saying the Razzies had hit a ‘new low’ in what they deemed was a ‘mean-spirited’ move.

‘Maybe it’s just me but nominating 12 year old girl for anything “worst” feels straight-up bullying to me. Then again, I never expected any class from this awful organization. No idea why they still exist,’ one person said.

In light of feedback (which weâve come to agree with) the @RazzieAwards will not be including Ryan Kiera Armstrong on the final voting ballot. @DevonESawa

Celebrity interviewer Sarah O’Connell agreed, as she wrote: ‘Having friends who used to be child actors and knowing the struggles they went through, it’s very NOT ok that the Razzies nominated a 12-year-old actress (who incidentally was great in the movie).’

But the tweet that gained the most traction was one from Canadian actor Devon Sawa, who said: ‘The Razzies are run by soulless people. Nominating a 12 year old? F*** them. That child could grow to be amazing if you haven’t gotten in their head.’

Sensing the vibe, the Razzies responded to criticism, not with an apology, but with a change of heart.

Collider said Firestarter was ‘generally well-acted’ while others cited the film itself as the problem (Picture: Ken Woroner/Univer)

They said, ‘In light of feedback (which we’ve come to agree with) the @RazzieAwards will not be including Ryan Kiera Armstrong on the final voting ballot’, before tagging the Canadian actor.

But this is not the first time the Razzies have stooped to poking fun at child actors, as Brooke Shields was nominated in 1981, and, in 2000, so was Jake Lloyd, who was only eight when he played Anakin Skywalker in Star Wars: The Phantom Menace.

Jake later admitted he went through ‘living hell’ after his high profile role, and he took an ‘early retirement’ at 12 as a result.

Stephen was the one under the Rubbish mask (Picture: ITV) Stephen Hendry revealed that he found himself in a spot of bother with snooker officials due to his cameo The Masked Singer. On Saturday night remaining characters, Fawn, Jacket Potato, Pigeon, Rhino, and Rubbish then all took to the stage in episode four to sing […]

Jimmy-Jay Morgan was also linked to Manchester City and Leeds United (Picture: Getty) Chelsea have reached an agreement to sign Southampton striker Jimmy-Jay Morgan, according to reports. The Blues will reportedly sign the 17-year-old wonderkid in a deal worth £6m plus add-ons and Morgan will initially be integrated into the Chelsea academy. Chelsea have beaten […]

‘I never wanted to be a Tennis WAG influencer but I turn to my 430,000 followers to cure loneliness’

Morgan Riddle starred in Netflix’s Break Point alongside boyfriend Taylor Fritz (Picture: Getty / Instagram @moorrgs) Morgan Riddle worked a corporate 9-5 before being whisked off her feet by tennis pro Taylor Fritz and landing right in the middle of Netflix’s latest documentary release, Break Point.  The series – which has been split into two […]