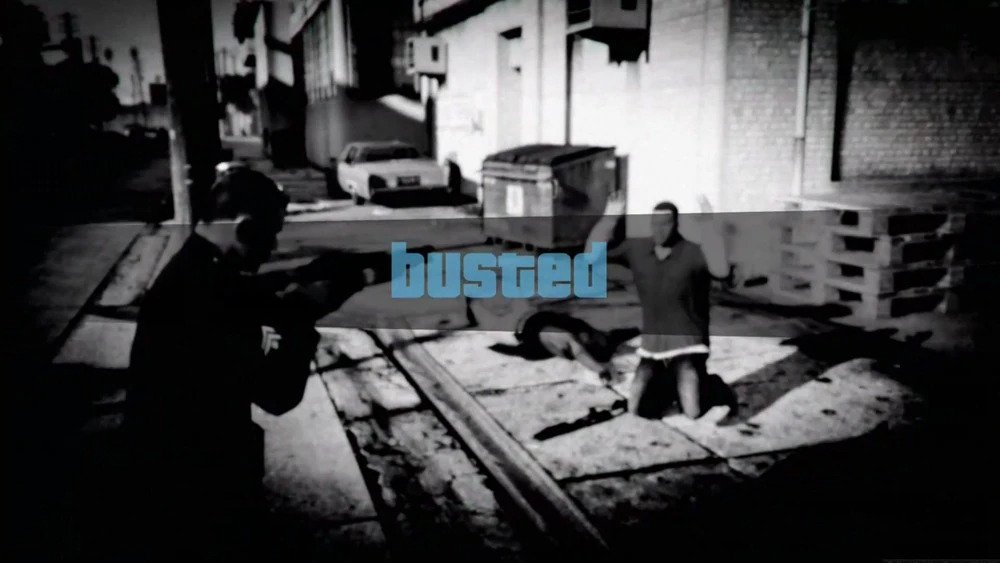 Someone is in big trouble (pic: GTA Fandom)

London Police have arrested a 17-year-old on suspicion of hacking, with sources claiming it’s the same person behind the GTA 6 leaks.

It was very quickly obvious that whoever was responsible for the GTA 6 hacking incident was very naïve and probably quite young (and also probably British, given their obsession with teapot related nicknames).

It’s still not confirmed whether that is the case, but City of London Police say they have arrested a 17-year-old in Oxfordshire on suspicion of hacking, although they don’t specify what they’ve hacked.

However, sources claim that the arrest is related to the hack at Grand Theft Auto developer Rockstar Games, with the same person also being linked to an incident at Uber.

American journalist Matthew Keys is the one claiming the connection to Rockstar, but all the police are saying at the moment is that the youth remains in custody.

Keys suggests that the FBI will make a statement later today in the US, although again there’s no mention of FBI involvement in the current police statement.

Early rumours had already suggested that the hacker was a young British man, although more recent speculation had suggested he was part of the hacker group Lapsus$, which the FBI and the U.S. Department of Justice were already attempting to shut down.

Considering the hacker also tried to blackmail Rockstar Games, so as not to release the game’s source code (all for a laughably low five-figure sum) he is going to be in a great deal of trouble once law enforcement catches up with him.

Although the leak revealed few crucial game details it has clearly shaken Rockstar, who made a rare public statement about the leak and insisted that it would not slow down development of the game.

More recently they also started switching off comments on YouTube and Twitter, after already banning mention of GTA 6 from their Twitch chat.

UPDATE: Arrest of 17-year-old by police in the United Kingdom over hack of Rockstar and possibly Uber was done in concert with an investigation conducted by the FBI, according to a source with knowledge of the matter.

MORE : GTA 6 Vice City already has a fan-made map thanks to the leaks

MORE : GTA 6 ‘leaker identified’ by fellow hackers who claim he hacked Uber and Nvidia too

EastEnders will pay tribute to both Dot Cotton and June Brown (Picture: ISO Images / BBC) EastEnders has commenced filming on the upcoming Dot Cotton funeral episode, which is set to air in the coming months. Pictures reveal horses and a carriage arriving at the studio where the long-running serial drama is filmed, with flowers […]

Omonoia vs Manchester United: Start time, team news and how to watch on TV and live stream

Manchester United are back in Europa League action this evening (Picture: Visionhaus/Getty Images) Manchester United will be looking to get the derby day humiliation out of their system when they face Cypriot side Omonoia in their third Europa League group stage game tonight. Erik ten Hag’s men were humbled 6-3 at the hands of their […]

Paramore stars Hayley Williams and Taylor York are dating (Pictures: Getty) Hayley Williams has confirmed that she is dating her Paramore bandmate, Taylor York. The Misery Business singer was previously married to Chad Gilbert, before their split in 2017. She has always made sure to keep her private life firmly behind closed doors, but shared […]