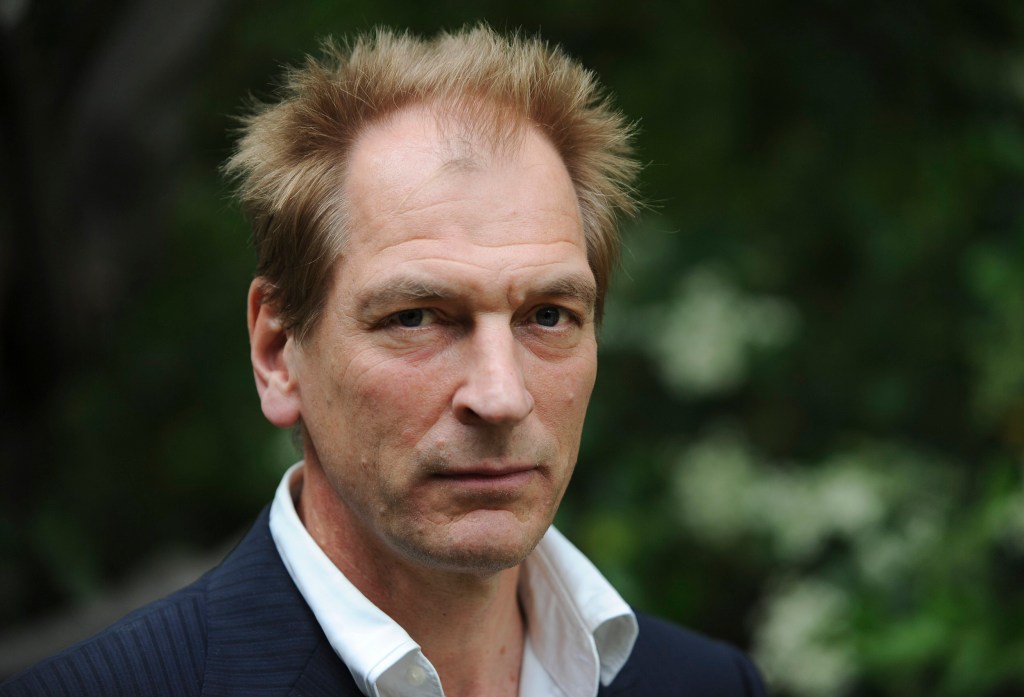 The search for the A Room with a View actor continues (Picture: Richard Shotwell/Invision/AP/File)

New technology is being used in the search for Julian Sands, with the investigation still prevented from carrying out fresh searches on higher ground due to poor conditions.

Earlier this month, it was confirmed that the British actor, best-known for roles in films including A Room with a View, Warlock and Boxing Helena, had been reported missing following a hike in California.

A police spokesperson told Metro.co.uk: ‘On Friday, January 13, 2023, at about 7:30p.m., a hiker, identified as 65-year-old Julian Sands of North Hollywood, was reported missing in the Baldy Bowl area of Mt. Baldy.

‘Search and Rescue crews responded and began a search. Due to trail conditions and the risk of avalanche, the ground crews were pulled off the mountain on Saturday evening.’

The family of Sands have said they feel ‘deeply touched’ by the support they’ve received, praising the ‘heroic’ efforts of the Californian authorities continuing their search.

In a new update, the San Bernardino County Sheriff’s Department shared that they’re using new technology that can detect electronic devices and credit cards in the hope of progress.

The 65-year-old was reported missing on January 13 (Picture: Reuters)

In a statement posted on Twitter, the department said: ‘The search for Julian Sands continues by air only.

‘We are hopeful our @CHP_HQ partners, Officers Hertzell & Calcutt, can pinpoint an area where we can focus our search efforts, and we thank them for their assistance. Additional information will be released when it becomes available.’

UPDATE: The search for Julian Sands continues by air only. The California Highway Patrol âValley Division Air Ops from Auburn, California, is currently assisting us in the search using a RECCO device RECCO – Be Searchable. RECCO technology can detect RECCO reflective material,

On Tuesday this week, a spokesperson for the department told PA news agency that after carrying out ground searches – which resulted in another missing hiker being found alive – further searches on higher ground could not currently be conducted due to the conditions, with searches continuing by air.

‘The Sheriff’s Department is closing in on the second full week of the search for missing hiker, Julian Sands,’ a statement read earlier this week.

‘Numerous ground and air search efforts have taken place. As of this time, Mr. Sands has not been found and no evidence of his current location has been discovered.

‘The search will continue, weather and ground conditions permitting.

‘Regardless of precautions taken by hikers, the San Bernardino County Sheriff’s Department highly recommends hikers avoid hazardous mountainous areas, such as Mt Baldy, at this time.’

Fernandes and Antony clashed during the 1-1 draw in south London (Picture: Getty/Sky Sports) Erik ten Hag insists there is no issue between Manchester United teammates Bruno Fernandes and Antony after the two exchanged angry words during the midweek draw at Crystal Palace. During the first-half at Selhurst Park on Wednesday night, Fernandes vented his […]

The Toffees are marooned in 19th place after losing to West Ham (Picture: Getty) Frank Lampard has been sacked as Everton manager after a 10-game winless run. The 44-year-old was appointed little under a year ago, replacing Rafa Benitez when the club were 16th and four points above the relegation zone, and helped guide them […]