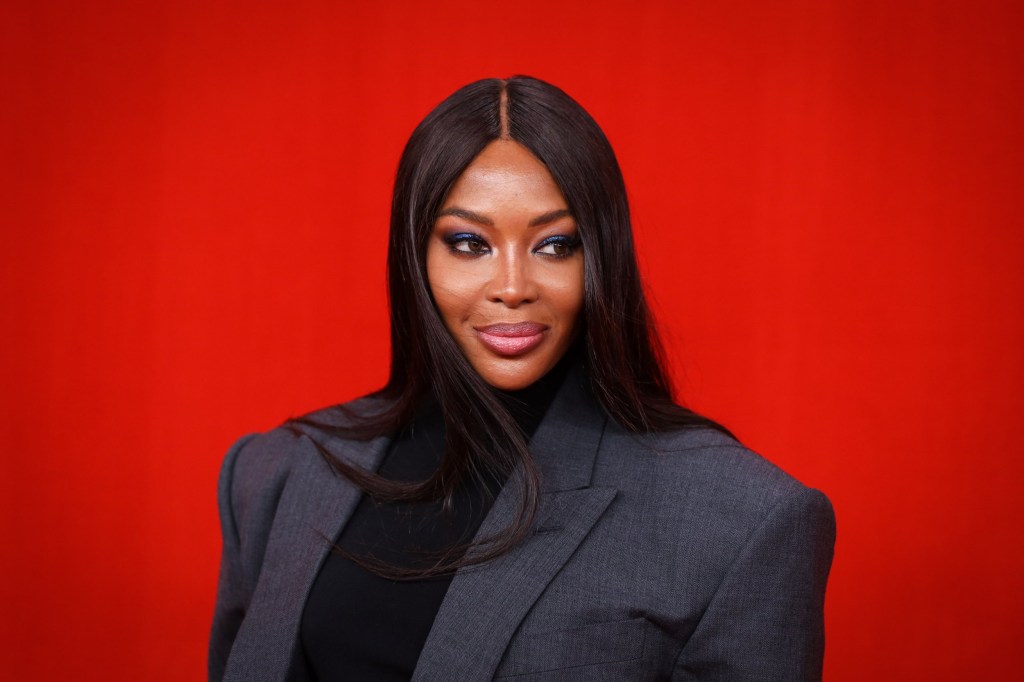 The model wants to make sure a biopic would be authentic (Picture: Getty)

Should Naomi Campbell ever have a movie made about her life, the model has specific requirements for who takes on the lead role.

Naomi, 52, has explained that she wants ‘someone from south London’ to play her on the big screen.

The fashionista would love for someone to make a film about her life and career, and she’d also be rooting for an ‘unknown’ actress to portray her.

Naomi – who was born in the UK capital – said: ‘I would like it to be someone, who is unknown and preferably someone from south London.’

The catwalk star has experienced plenty of ups and downs in her life, including battling drug addiction and alcohol addiction, which would certainly make for powerful viewing on the silver screen.

Now, Naomi is determined to support the stars of the future.

Naomi would love for an ‘unknown’ actress to play her (Picture: Pascal Le Segretain/Getty Images)

She told the Daily Mail newspaper: ‘I’ve had my success, and I want to see the success of the next generation.

In 2021, meanwhile, Naomi pledged to do everything she can to ‘uplift the next generation’.

The model was named as a global ambassador for the Commonwealth Trust and promised to help to ‘create a better future’ for young people.

She explained: ‘This is something very close to my heart, and I will continue to do everything I can to uplift the next generation, so they can create a better future for their communities.’

Would you watch a Naomi Campbell biopic?Comment Now

Naomi – who began her modelling career as a teenager – admitted to feeling honoured after being handed the role.

‘Regardless of where you are from or where you are now, there are young leaders within your community doing amazing work,’ she said.

‘Sometimes they are not seen and some of them may not even see themselves as “leaders” yet, but they all deserve our support, and access to education and resources.’

As for her personal life, we wonder whether Naomi would also be keen to share an insight into her family in a biopic.

A mother of one, she announced the birth of her baby daughter last May.

Speculation grew around whether she was adopted, after Naomi walked the runway without a visible baby bump, but the star was quick to clarify.

Speaking to British Vogue in February, while posing with her daughter for a cover shoot, the model confirmed: ‘She wasn’t adopted – she’s my child.’

Naomi has kept her little one out of the limelight, and has chosen not to reveal her name or who her father …read more

Alan Stephenson needs to raise £18,000 to come home to the UK (Picture: Kristian Stephenson/MEN Media) A dad may be forced to have his leg amputated after a ‘scorpion bite’ gave him a flesh-eating disease in Thailand. Alan Stephenson, originally from Bilton but now lives in Hull, has had the skin and flesh stripped from […]

Police rushed to the scene outside of the gay club in Colorado Springs (Picture:@IntelPointAlert/Twitter) A gunman opened fire killing five people and injuring 18 at a gay club in Colarado Springs. Eyewitnesses suggest that ‘multiple people’ were hit in the incident and that there have been a number of fatalities. Club Q – where the […]