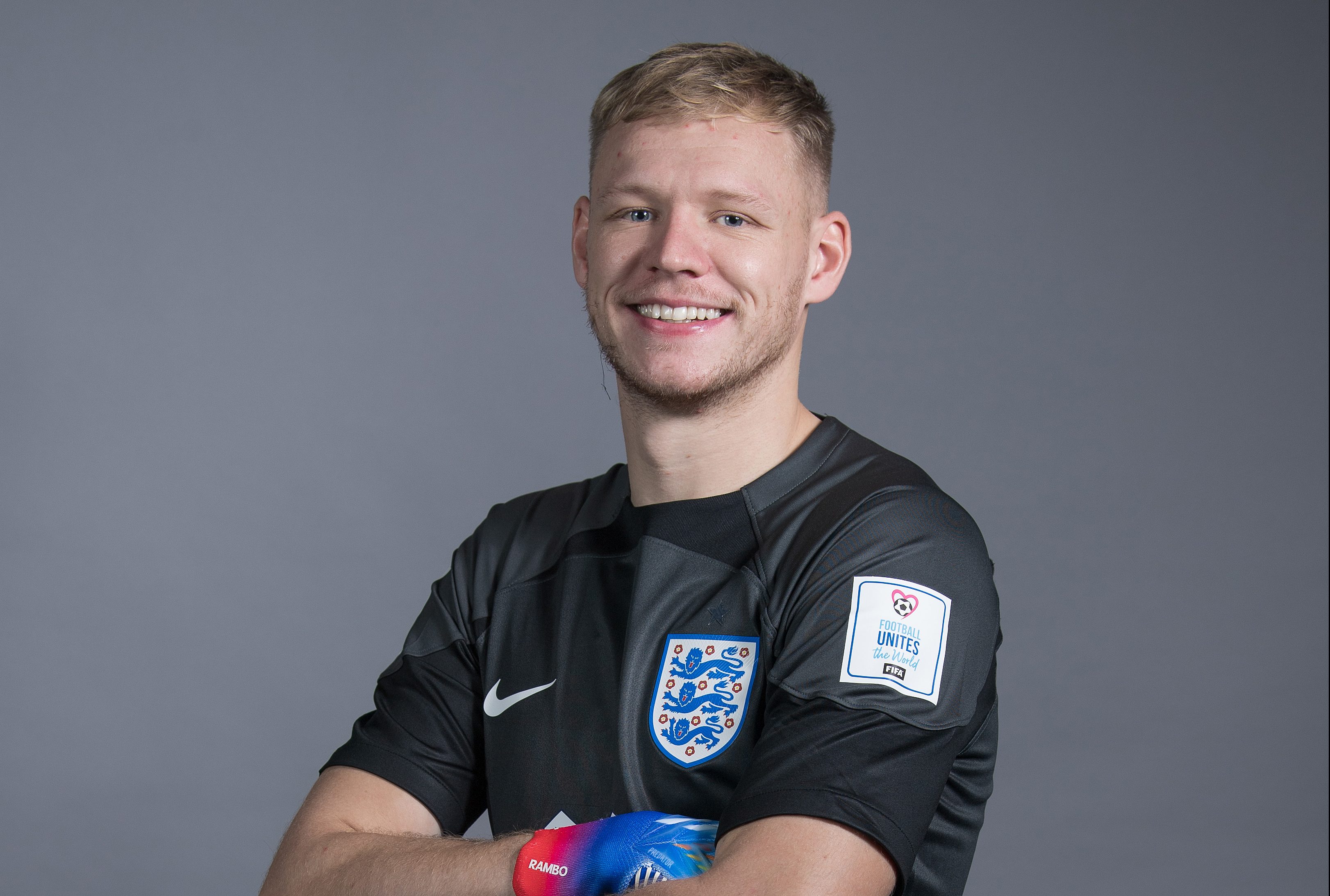 The Arsenal and England goalkeeper, 24, on his fantasy football results, how tech has helped him in football, and the surprising Gunners player who is the chattiest in the WhatsApp group.

How tech-savvy are you?

I do use a lot of technology. You can’t live without it these days. I use my iPhone all the time and my iPad Pro is with me 24/7 for watching YouTube videos and playing Clash Of Clans.

Do you use your iPad to watch back your performances?

I’ll normally do that if we have an away game with a bus journey. They’ll Airdrop the clips to me if they’ve been done in time and I can sit and watch it back.

The 24-year-old uses his iPad Pro to watch clips back of his performance (Picture: Apple)

Clash of Clans is a personal fave of the goalkeeper (Picture: Provided)

Do goalkeepers benefit as much from all the data that’s coming out of football now?

Definitely, it’s just different data compared with the outfield players. It’s great to see, especially if you’ve had a tough day and have done a lot of explosive dives. If you’re feeling sore after a tough session you can see why.

Do you use any wearable tech?

I wear a Garmin  watch when I’m playing golf. It’s like having a caddy.

What tech memories do you have from growing up?

Crash Bandicoot on the PS1 is a personal, nostalgic, favourite (Picture: Alamy)

Crash Bandicoot on the PS1 was great. I’ve played it on the Xbox but you need the rubbish graphics to go with the gameplay – it’s more nostalgic.  My first phone was a Nokia brick.  I’ve still got the same phone contract, which shows how lazy I am.

Are you much of a gamer now?

I have my Xbox at home and if we have an away game I might take it. I’m not the type to just sit on my console and play for the sake of playing.

What do you play?

Mainly Fifa. Pro Clubs is normally the main one because you can fit everyone on it and it’s a laugh in the group chat.

Is it nice to score goals on Fifa rather than save them?

The scoring aspect is great but the laughs you get from the group are even better.

Since Gabriel Jesus has come into the team, he’s been sending a lot of gifs.

Do you play fantasy …read more

So simple, yet so delicious (Picture: Nutella) Many of us begin the festive season with good intentions. This year, we won’t be doing a last-minute dash to the local supermarket to buy up Viennettas and pre-made pastries. No, this Christmas is one for home baking. But amongst the stress of wrapping a million presents, sending cards […]

The bee-free honey looks and tastes just like the real thing (Picture: Getty) Scientists have made the world’s first bee-free honey in an attempt wipe out intensive honeybee farms and ensure a future supply of the product as the bee population declines. Fooditive, an ingredient manufacturer based in the Netherlands, will begin large-scale trials of […]