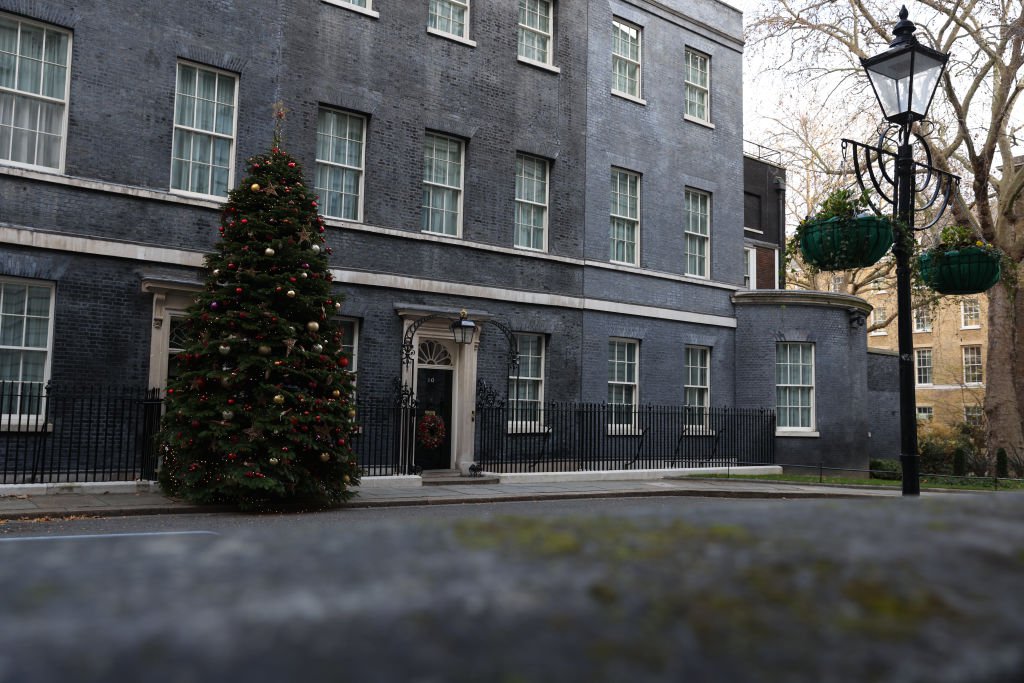 Some MPs have blasted the news (Picture: Getty Images Europe)

MPs have been told they’re allowed to host Christmas dos at the taxpayer’s expense in an announcement that has sparked fury.

For the first time, politicians can ‘claim the cost of food and refreshments for an office festive event’ in their constituencies.

But public money cannot be spent on alcohol, the guidance warns.

MPs have been ordered to carefully consider costs, as many Brits struggle to heat their homes and feed their children.

Their gatherings should ‘represent value for money, especially in the current economic climate’, a document designed to answer ‘frequently asked questions’ said.

MPs in London get £31,620 in their annual office costs budget, while those outside the capital are granted £28,570.

Labour MP Jess Phillips has blasted the news saying ‘no one asked for this and no one I know will use it’.

Naming Ipsa ‘irresponsible’ in a post on Twitter retweeted by Foreign Secretary James Cleverly, she said: ‘The guidance wasn’t made by MPs and yet we will be pilloried for it. I think it’s really irresponsible to issue this guidance as if MPs have been clamouring for it when I’ve literally never heard anyone do that.

‘I have a tree in my office we dust off every year and decorations (tinsel and baubles from Wilkos) that I paid for. We have home made decorations made by kids in a local school and some knitted fairy lights garland made by a lovely local knitting group (again which I paid for).

‘I will throw a Christmas party for my staff, it will be in my home where I will cook and pay for all of the food and drink.’

Former Brexit secretary David Davis also criticised the move, saying the expenses watchdog had ‘missed the mood of the age’.

Shadow business secretary Jonathan Reynolds has suggested the expenses watchdog had been a ‘little bit naïve’ putting out such guidance.

He told Times Radio: ‘People have not been asking for this. I don’t think anyone will use it.

I donât know of a single MP who asked for this or intends to use it. It is totally inappropriate and I shall certainly not be taking it up. https://t.co/xckgWaar33

Just want to say no one asked for this, no one I know will use it. The guidance wasn’t made by MPs and yet we will be pilloried for it. I think it’s really irresponsible to issue this guidance as if MPs have been clamouring for it when I’ve literally never heard anyone do that. https://t.co/d1nIfuSZcC

‘This is …read more

From ‘jet-lack’ to asking if Zara Phillips is Australian: Owen Warner’s best moments on I’m A Celebrity

He’s delivered some TV gold over the last few weeks (Picture: ITV/Shutterstock) Over the weeks Owen Warner lasted in the I’m A Celebrity… Get Me Out of Here! jungle, the Hollyoaks actor proved he was the gift that keeps on giving. From brilliant one-liners to asking his fellow campmates hilarious questions, his jungle stint won’t […]