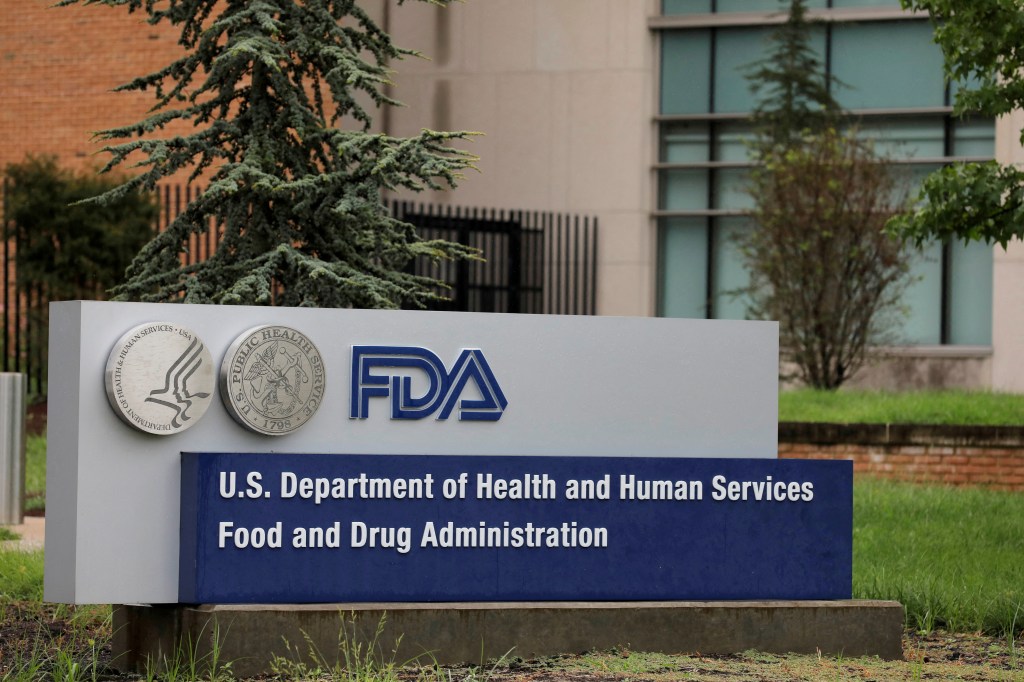 The drug is a gene therapy to treat adults with haemophilia B (Picture: Reuters/Andrew Kelly/File Photo)

The most expensive drug in the world has been approved by the US Food and Drug Administration (FDA) this week to treat haemophilia.

Hemgenix, manufactured by CSL Behring, will cost $3.5 million per treatment and is a gene therapy to treat adults with haemophilia B, a genetic bleeding disorder in which people do not produce a protein needed to create blood clots.

‘Gene therapy for haemophilia has been on the horizon for more than two decades. Despite advancements in the treatment of haemophilia, the prevention and treatment of bleeding episodes can adversely impact individuals’ quality of life,’ said Dr Peter Marks, director of the FDA’s Center for Biologics Evaluation and Research.

‘Today’s approval provides a new treatment option for patients with Haemophilia B and represents important progress in the development of innovative therapies for those experiencing a high burden of disease associated with this form of haemophilia.’

What is Haemophilia B?

Haemophilia B is a genetic bleeding disorder resulting from missing or insufficient levels of blood clotting Factor IX, a protein needed to produce blood clots to stop bleeding.

Its symptoms can include prolonged or heavy bleeding after an injury, surgery, or dental procedure; in severe cases, bleeding episodes can occur spontaneously without a clear cause.

Prolonged bleeding episodes can lead to serious complications, such as bleeding into joints, muscles or internal organs, including the brain.

One in 40,000 have Haemophilia B; that’s about 15% of patients with haemophilia. Many women carriers of the disease have no symptoms. However, an estimated 10-25% of women carriers have mild symptoms and in rare cases, moderate or severe symptoms.

Hemgenix is a one-time gene therapy product given as a single dose by IV infusion.

‘Hemgenix consists of a viral vector carrying a gene for clotting Factor IX. The gene is expressed in the liver to produce Factor IX protein, to increase blood levels of Factor IX and thereby limit bleeding episodes,’ said the FDA in a statement.

MORE : I am a haemophiliac – I spent years terrified of bleeding, until I had gene therapy

To view this video please enable JavaScript, and consider upgrading to a web browser that supports HTML5 video Kris Jenner kept her kids’ secrets as she hid daughters Khloe and Kylie’s baby names from view on her shelf that featured an army of red elves.  The momager, 67, laid out Elves on the Shelves for […]