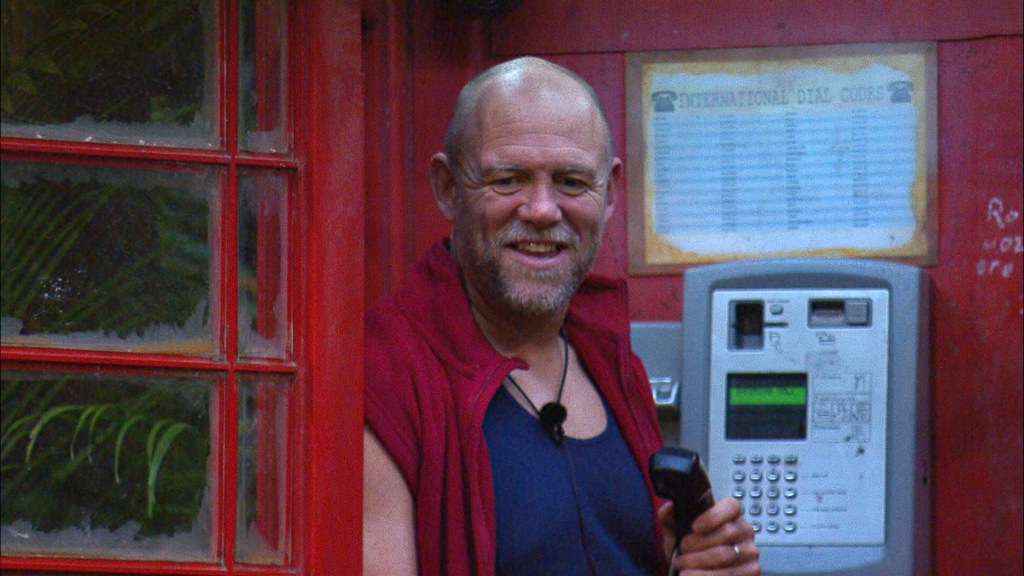 Mike has proven a hit with viewers (Picture: ITV/Shutterstock)

Mike Tindall has proven a real hit in this year’s I’m A Celebrity… Get Me Out Of Here! and now a pal of the former rugby player has revealed his reasons for signing up.

The sports star entered the camp alongside the likes of Boy George, Jill Scott, and Sue Cleaver two weeks ago, as I’m A Celebrity returned to Australia for the first time since the pandemic hit.

Mike – who married Zara Phillips in 2011 – became the first royal to appear on the show, and he’s taken jungle life in his stride and nailed his Bushtucker trials.

Television star and Mike’s friend Alex Payne – with whom he hosts The Good, The Bad & The Rugby podcast – has shared his reasons for saying yes to I’m A Celebrity.

The sports presenter says the last two years have been tough for people like Mike who work in entertainment or hospitality, industries which shut down at the height of the pandemic.

With Mike earning most of his cash from public speaking events and as a guest at dinner parties, the earnings dipped when Covid-19 restrictions came into place.

The former rugby star is the first royal in camp (Picture: ITV/REX/Shutterstock)

Alex told The Sun: ‘It’s not like he’s sitting there in a pile of money. He’s a guy who’s in the public eye and that’s where he earns his money.’

‘Mike’s primary source of income is public speaking, and he goes out and does dinners.

‘He’s on the sporting circuit but it’s worth remembering that the last two years haven’t been pretty much a day’s work for people in that sort of industry, entertainment and hospitality industry.’

He has absolutely aced his trials (Picture: James Gourley/ITV/Shutterstock)

Alex also insisted Mike – whose wife is 20th in line to the throne – never would have agreed to do the show if he thought it would be an issue within the Royal Family.

‘He wouldn’t be doing it if it was a problem, I know that much,’ Alex added.

Viewers have well and truly taken Mike to their hearts over recent weeks and have loved watching him tackle whatever gross trials thrown his way, whether it’s involved drinking blended pig’s penis or being covered in green ants.

Mike’s pal says he wouldn’t have done the show if he knew it would be an issue back home (Picture: ITV/Shutterstock)

Ahead of the second elimination, which saw Scarlette Douglas leave the camp, Mike and the rest of the celebs received their letters from home.

The emotional moment saw the camp read out their sweet letters from loved ones after no contact for over 14 days.

What are you making of Mike in the jungle?Comment Now

Of course, Mike’s letter was from Zara, who shared a lovely update on their children.

Filling Mike in on what he’s been missing, she added: ‘The girls are enjoying sports and …read more

Ellie Taylor chokes up as she becomes ninth celebrity eliminated from Strictly Come Dancing: ‘It’s been everything and more’

Ellie Taylor’s Strictly journey has come to an end (Picture: PA) Ellie Taylor has become the latest celebrity eliminated from Strictly Come Dancing. The comedian and Ted Lasso star, who was partnered with Johannes Radebe, won fans over during her incredible stint on the show, but her journey came to an end this week. Ellie […]