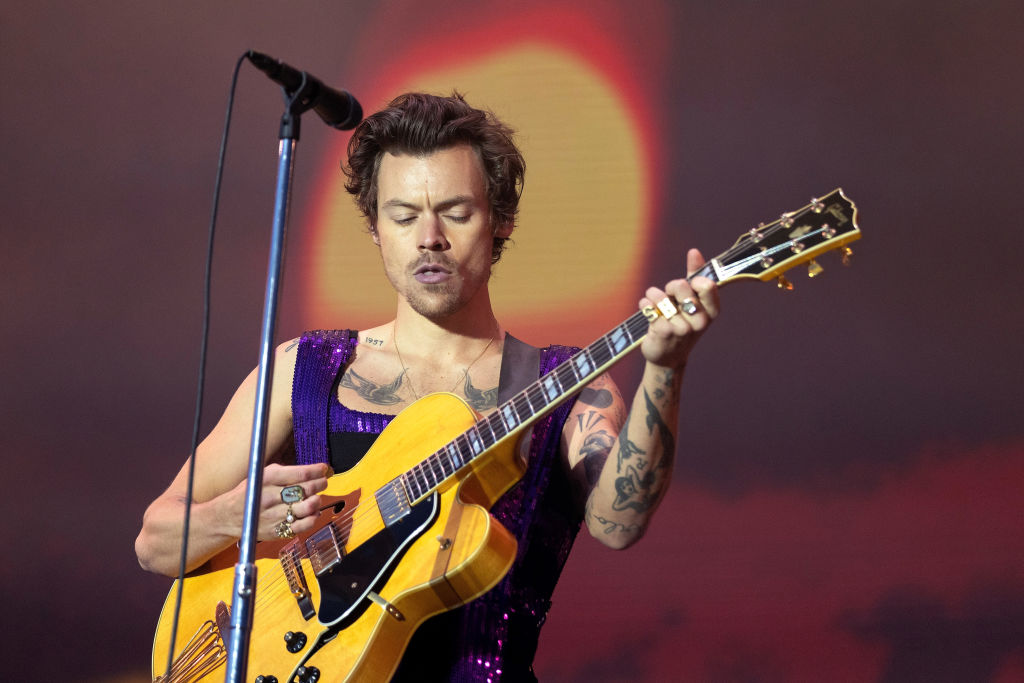 Harry Styles is among the nominees (Picture: Jo Hale/Redferns)

The Mercury Prize ceremony will take place on Tuesday October 18 after being postponed due to the death of Queen Elizabeth II, organisers have confirmed.

The event, which recognises the best British album of the year, will take place at the Eventim Apollo in Hammersmith, west London, as was previously planned.

The show earlier this month was cancelled at the last minute as news of the Queen’s death broke, prompting the start of a national period of mourning.

Food from the event that might have gone to waste was distributed to homeless people after an online appeal led by singer and nominee Self Esteem.

Further details of the nominated artists who will perform on the new date will be confirmed at a later time.

Harry Styles was nominated but is currently performing on his Love On Tour jaunt in America (Picture: Getty Images)

Little Simz was shortlisted with her album Sometimes I Might Be Introvert (Picture: Getty Images)

Announcing the delay, a spokesperson previously said in a statement: ‘Tonight’s Mercury Prize event has been postponed at this time of great national sorrow. We know everyone involved in the Mercury Prize will understand.

‘Our thoughts and condolences are with The Royal Family at this very difficult time. We will make an announcement regarding future arrangements as soon as we are able.’

To mark the BBC’s 100th birthday, broadcast partner BBC Music will deliver live television and radio coverage of the event, while BBC Four will also broadcast a programme on October 18 from 9pm to 10.15pm.

Queen Elizabeth II’s funeral: All the key events as they happened
Date predicted for coronation of King Charles with ‘announcement expected soon’
Holly and Phil shouldn’t lose their jobs over queuegate – but they do need to revamp their image
Where has Queen Elizabeth II been buried and can you visit her tomb?
All the tributes the Royal Family have paid to the Queen following her death

Harry Styles, Sam Fender and Little Simz are among the acts in the running for the prestigious award, with 10 of the 12 acts – such as Wet Leg and Self Esteem – being nominated for the first time.

Last year the Mercury Prize was won by Arlo Parks for her debut album Collapsed In Sunbeams.

If you’ve got a celebrity story, video or pictures get in touch with the Metro.co.uk entertainment team by emailing us celebtips@metro.co.uk, calling 020 3615 2145 or by visiting our Submit Stuff page – we’d …read more

Where is SAS: Who Dares Wins filmed?

When is Andor set in the Star Wars timeline?