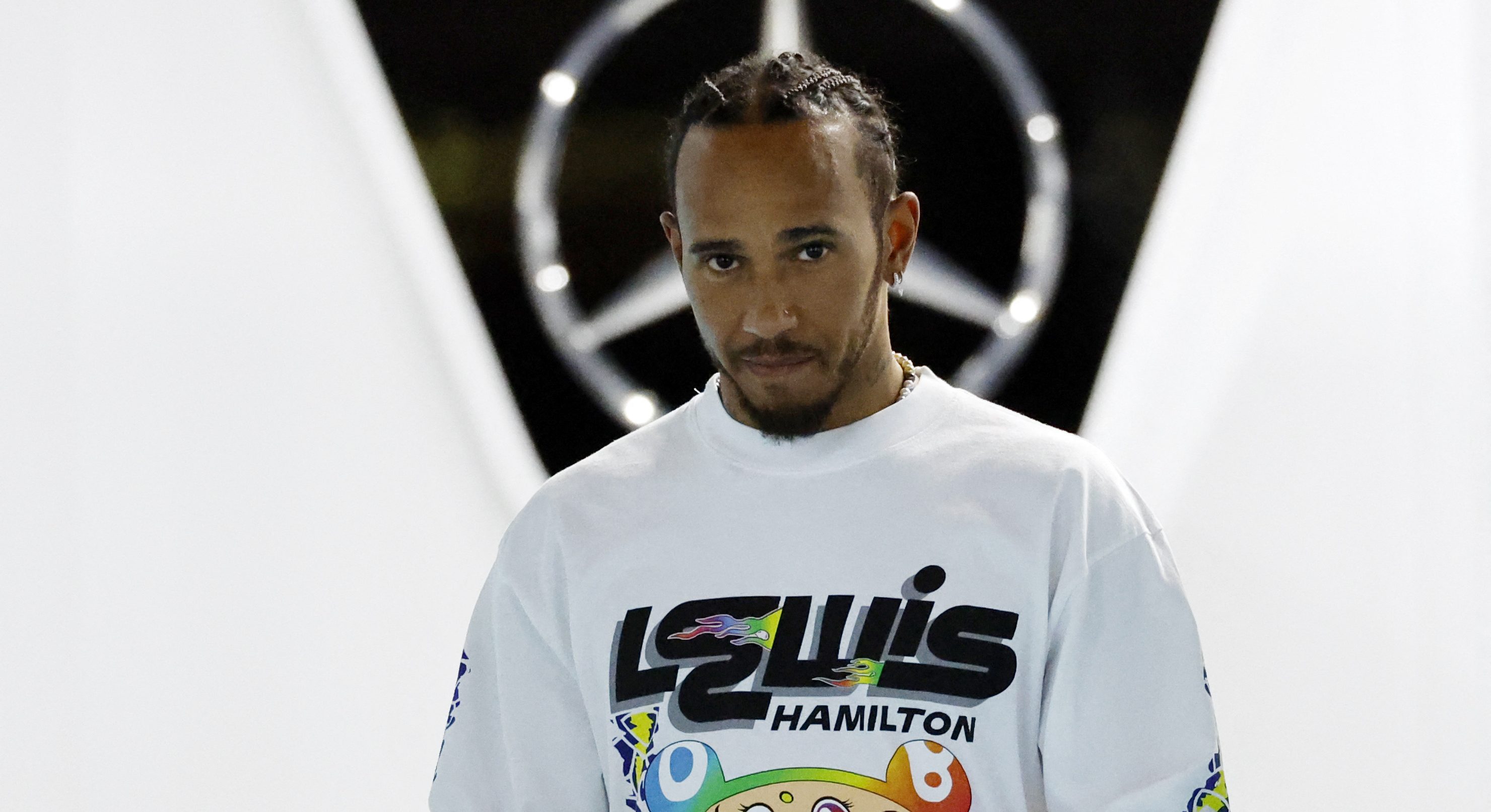 Hamilton finished sixth in the final standings – two places and 35 points behind Russell – after his campaign ended in retirement with a mechanical failure in Sunday’s Abu Dhabi Grand Prix.

But Wolff said: ‘That is irrelevant. They weren’t racing for a world championship. They haven’t raced for victories apart from Brazil.

‘I don’t think for any of the team it matters whether they finish second, third, fourth or fifth.

‘Last year was much worse. It was taken away from us. This year we lost it on merit. We just weren’t good enough.

‘Lewis has been really, really good because you expect a world champion, who has had the title taken away from him, to come in and smash everybody. But we didn’t give him the car to do that.

‘From a human side, his attitude and mindset this year was outstanding.’

MORE : Toto Wolff says he has ‘made his peace’ with Max Verstappen’s controversial title win over Lewis Hamilton

Writer Nick Fisher is missing (Picture: PeterWillows/BNPS) Bafta winning writer Nick Fisher has gone missing with his dog, sparking a police hunt. The writer, best known for creating the CITV show The Giblet Boys, as well as being part of the writing team on EastEnders, Casualty, and Holby City, has not been seen since he […]

To view this video please enable JavaScript, and consider upgrading to a web browser that supports HTML5 video Kelly Rowland came to Chris Brown’s defence after he was booed at the American Music Awards.  Loyal singer Chris won favourite male R&B artist at the awards ceremony on Sunday, but was not in attendance to accept […]

A group of migrants land in Dover (Picture: Reuters) Britain has paid Rwanda £140million in a deal to take migrants off its hands – but none have been sent there and the Home Office is unable to say if the stalled policy is worth the expense. The controversial scheme to process arrivals in the African […]