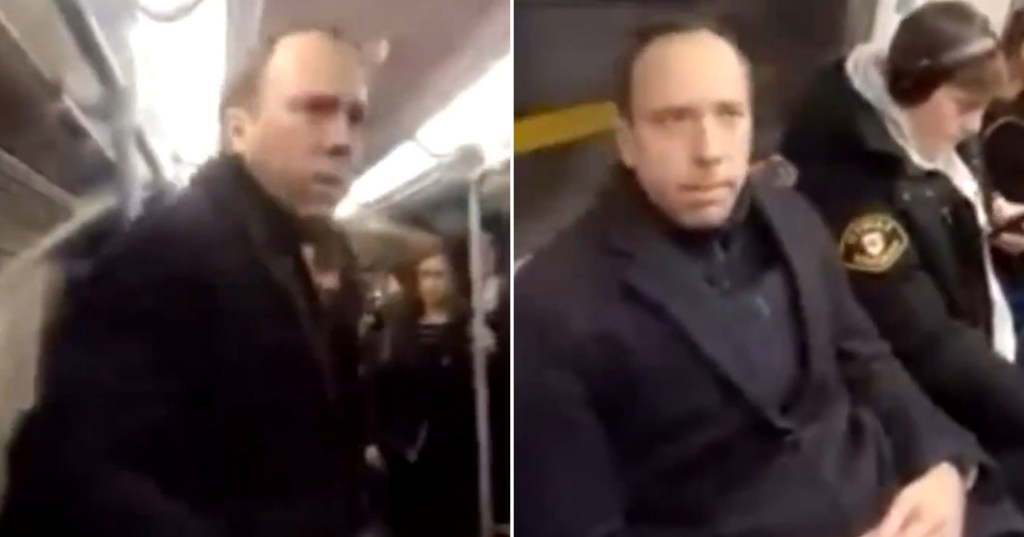 A man has been arrested on suspicion of assaulting former health secretary Matt Hancock on the London Underground.

The politician was approached at Westminster station at rush hour.

British Transport Police said in a statement: ‘We received a report of a man being assaulted and harassed at Westminster Underground station at 8.47am yesterday morning (January 24).

‘A 61-year-old man has been arrested on suspicion of common assault and a public order offence and remains in custody. Enquiries into the incident are ongoing.’

Around the time Henry was diagnosed, he also complained of feeling tired and constantly hungry (Picture: Jamie Austin) The noise in an A&E ward can be relentless – shouts, beeps and whirs of machinery, fused with occasional cries. So it was hard to focus clearly on what the paediatrician said when she confirmed our fears. […]

Alec Baldwin will return to his starring role in Rust (Picture: Angela Weiss/AFP) Alec Baldwin is reportedly set to continue working on Rust despite being charged with involuntary manslaughter over the death of Halyna Hutchins. The cinematographer was killed when a prop gun went off during rehearsals on the set of the upcoming Western movie […]