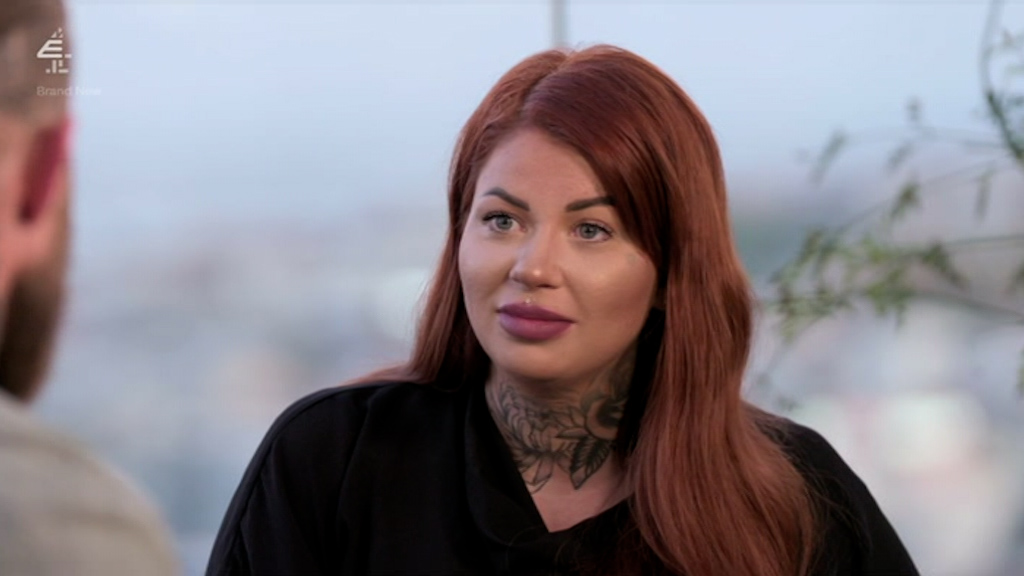 Married At First Sight UK star Gemma Rose has thanked the doctors and nurses for looking after her while in hospital.

The 30-year-old mum of two updated fans on Instagram with the news she had been hospitalised, saying the ‘outcome could have been fatal.’

Gemma’s storyline this series consisted of a fair amount of drama, after her husband Matt Murray, who she met and married at the altar, had an affair with Whitney Hughes, who was at the time with Duka Cav.

After Gemma and Duka made the tearful decision to leave the experiment, Whitney and Matt begged the experts to let them stay on as a new couple, however, they had split by the reunion.

Posting on her Instagram stories, Gemma wrote: ‘I’m still here, In the best hands. The doctors and nurses have been amazing at Torbay.’

She later added: ‘Out of recovery and on my overnight antibiotics and more fluids.

Matt and Gemma met and married at the altar (Picture: E4)

But it wasn’t long before Matt and Whitney set their sights on each other (Picture: E4)

‘Honestly I can’t thank the Doctors and Nurses at Torbay enough.

‘Especially Hollie and Joy in recovery who have looked after me so well.

‘I will say always trust your guy and trust how you feel especially when the outcome could have been fatal.’

Gemma thanked the doctors and nurses looking after her (Picture: Instagram)

She shared an update with her fans (Picture: Instagram)

Alongside a picture of her IV drip, Gemma updated: ‘Wow the staff on Warrington ward have been absolutely incredible.

‘Thank you so much to my nurses I’ve been in such a bad way emotionally and physically.

‘I’m nervous and excited to get home but cannot wait to be reunited with the children and so unbelievably grateful they saw my situation as seriously as they did.’

She also posted a picture of her IV drip (Picture: Instagram)

Neither Matt nor Gemma will be returning for the Christmas special (Picture: E4)

She also thanked her fans and followers for support and their ‘kind messages’.

While only Jenna and Zoe left the experiment together, the show hooked in audiences, with a huge 51.7million views on All 4’s streaming platform, making it the network’s biggest hit in 2022.

But soon after the latest season screened, several participants ruled out being part of the Christmas special, with Gemma and Matt saying that they would not be taking part.

The Married At First Sight Christmas Special will air on E4 next month, and …read more

‘I don’t know how he does it!’ – Gary Neville hails Chelsea star Thiago Silva after Brazil beat Switzerland

38-year-old Thiago Silva is still going strong for Brazil and Chelsea (Photo: Getty) Gary Neville has hailed Chelsea star Thiago Silva following his superb performance in Brazil’s 1-0 win over Switzerland in the World Cup. Brazil left it late at the Stadium 974 in Qatar, but a wonderful goal from Manchester United’s Casemiro was enough […]