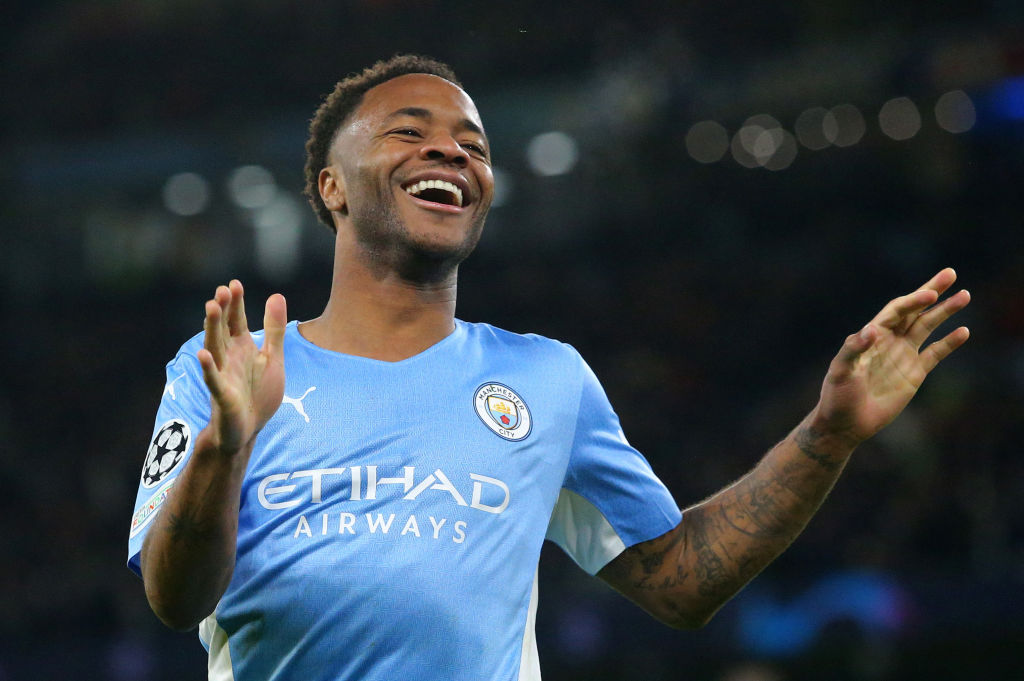 The west Londoners had hoped to use Sadio Mane’s fee as a benchmark (Picture: Getty)

Manchester City will not let Raheem Sterling leave on the cheap this summer with Chelsea needing to significantly up their £35million offer in order to land the winger, according to reports.

The England international only has one year left on his contract and is assessing his future at the Etihad, having been pushed down the pecking order following the arrivals of Erling Haaland and Julian Alvarez.

Chelsea have been monitoring Sterling’s situation and were growing confident of securing a cut-price deal for the contract rebel, with a £35m bid ready to be submitted.

Sterling may be surplus to requirements at Man City (Picture: Getty)

However, Sky Sports report that City have no intention of letting the 27-year-old leave for such a relatively modest fee and will demand in excess of £50m for the attacker.

Chelsea had hoped to use Sadio Mane’s looming move to Bayern Munich as a benchmark for their talks over Sterling, with Liverpool agreeing to sell the Senegalese forward – who also only has 12 months left on his contract – for just £35m.

But City will reject that logic due to their respective ages, with Sterling three years younger, and the fact they would be selling to a Premier League rival – and potentially a title rival too.

With City expected to sell both Sterling and Gabriel Jesus this summer, the reigning champions want to receive in excess of £100m from the two transfers.

For his part, Sterling is open to joining Chelsea and keen on a return to London – having left QPR for Liverpool as a teenager – but is still assessing his options.

Chelsea are keen to add more firepower to their misfiring attack (Picture: Getty)

The winger’s massive wages means only a select few clubs can afford him and he wants to be assured of a key role at his next side, having been frustrated with how much he is rotated by Pep Guardiola.

In addition to Chelsea, both Real Madrid and Barcelona are thought to be monitoring Sterling’s situation.

After a peripheral role in the first half of last season, Sterling featured more regularly after the turn of the year and netted 13 goals in 30 Premier League appearances – averaging a goal involvement every 118 minutes.

Vitinha has emerged as a target for Manchester United and Arsenal (Picture: Getty) Porto president Pinto de Costa says the club have rejected an offer for Arsenal and Manchester United target Vitinha. The Portuguese star has attracted interest from the likes of Real Madrid and United after a breakout year in the Primeira Liga where he […]

The Queen stepping off the train after arriving in Edinburgh (Picture: TikTok) She is 96 and has had to scale back public duties due to mobility issues – but it didn’t stop the Queen stepping down from a high train door unaided yesterday. The monarch travelled to Edinburgh by rail to spend a week in […]