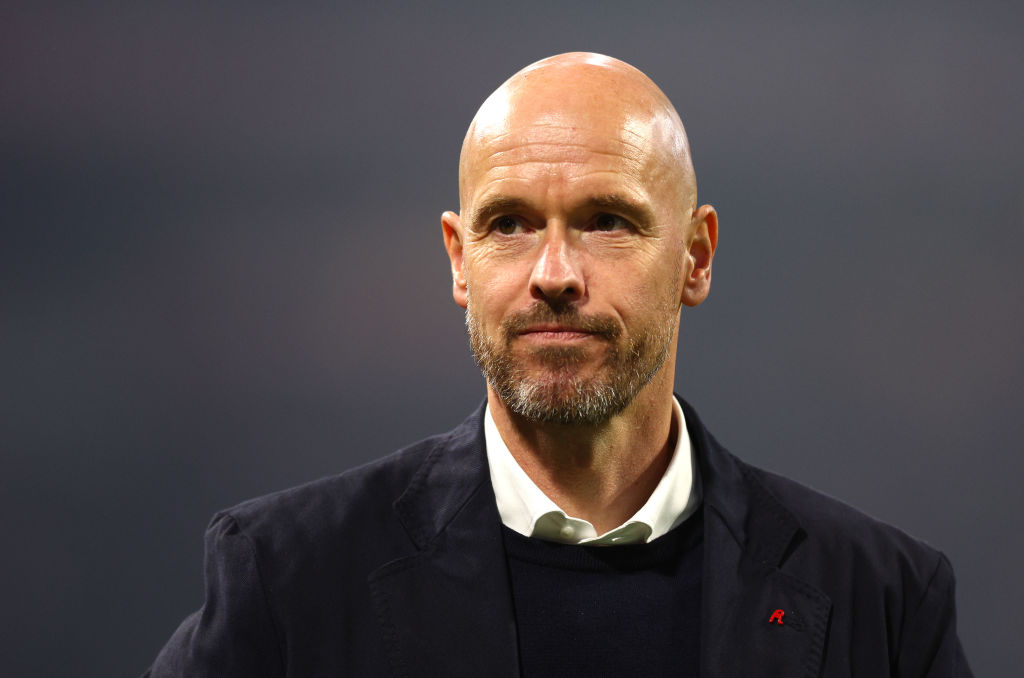 Ten Hag will have the final call (Picture: Getty)

Manchester United will hold fire on handing new contracts to Luke Shaw and Fred until Erik ten Hag gives his seal of approval.

Shaw’s current deal expires in 2023 with United holding the option to extend that by a further year.

The England international has endured a disappointing campaign at Old Trafford that came to an end through injury in early April.

While the England international is said to be open to signing a new contract, United are in no rush to agree fresh terms.

The club will instead allow ten Hag to form his own opinion on the 26-year-old and decide whether or not he will be part of his long-term plans at the club, according to The Sun.

Shaw and Fred must win over the new manager (Picture: Getty)

Shaw joined United from Southampton in a deal worth £32million in 2014.

After overcoming serious injury, he struggled to win over Jose Mourinho before having more success under Ole Gunnar Solskjaer, enjoying his best campaign to date last season.

Like most of the United squad however, Shaw has struggled this term.

The report suggests United will adopt a similar approach with Brazilian midfielder Fred over his future at Old Trafford.

Like Shaw, he has one year left on his current deal with the option of a further 12 months but the club would be more willing to listen to offers for the former Shakhtar Donetsk star at the right price.

While major changes are expected this summer, ten Hag is said to be keen to work with Jadon Sancho, Marcus Rashford, Anthony Elanga and Scott McTominay and improve their fortunes on the training pitch.

A major outbreak could be devastating for North Korea which has poor healthcare and a largely unvaccinated population (Picture: AP) Coronavirus is spreading rapidly through North Korea, with the country’s leader Kim Jong-un conceding the outbreak is a ‘great disaster’. The leader has called for ‘maximum emergency controls’ to slow the spread of the virus […]

Man left disabled after falling from horse spooked by Westie sues for £5,000,000

Lourens Koetsier now has to use a wheelchair outside after his horse buckled him (Picture: Champion News) A financial adviser left needing a wheelchair after a Westie terrier ran at his horse on a Welsh beach is suing the dog’s owner for up to £5million. Lourens Koetsier, 63, suffered a severe spinal injury when he […]

To view this video please enable JavaScript, and consider upgrading to a web browser that supports HTML5 video The live broadcast also showed moments from history like Elizabeth I’s Tilbury Speech and James I and the Gunpowder Plot and celebrated the Commonwealth, as well as the four nations of the UK.’ Adjoa Andoh, Lord Andrew […]