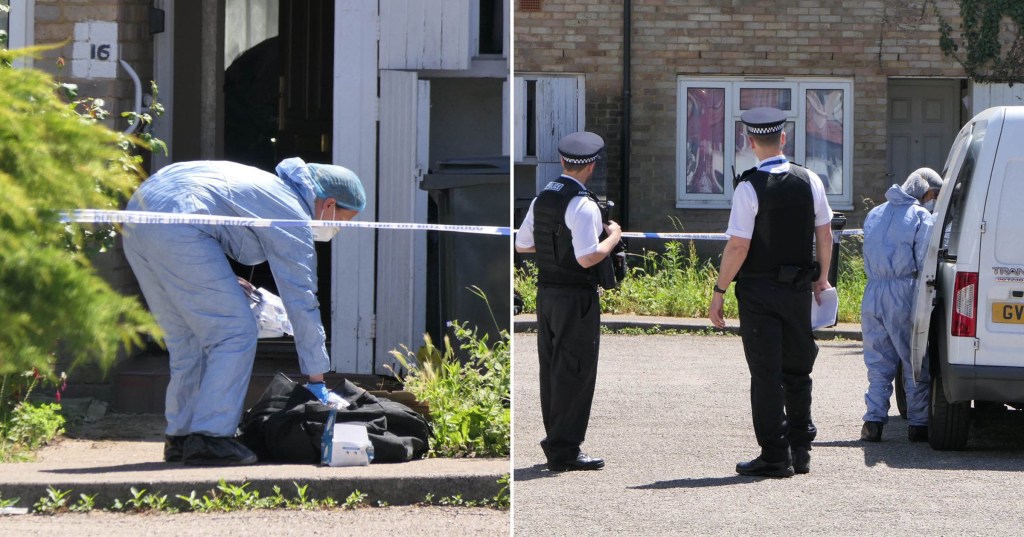 Sakunthala Francis, 89, was found with stab wounds at her home on Tuesday evening (Picture: UKNIP)

A 31-year-old man has been charged with murdering his grandmother in her own home.

Police and paramedics rushed to her home in Thornton Heath, south London, at around 9.20pm on Tuesday.

Paramedics tried to save the pensioner but she was pronounced dead at the scene.

Manoharan was arrested a short while later at another address in Croydon, not far from the murder scene.

He appeared at Croydon Magistrates’ Court where he was remanded in custody to attend the Old Bailey on Monday for a bail application hearing.

Manoharan has also been listed to appear at the same court on July 21.
Anyone with information is asked to contact police.

‘At this stage, nobody else is sought in connection with the death. The deceased and the man charged are grandmother and grandson.’

Arsenal are looking to spend heavily this summer (Picture: Getty) Arsenal are on the verge of concluding their first major signing of the summer in the form of Porto’s Fabio Vieira and have already identified their next priority target. The Gunners are set to confirm the arrival of the Portugal Under-21 international within the next […]

Noel knew what the fans wanted, and he delivered (Picture: Getty) Noel Gallagher went back to his Oasis roots by playing a selection of the rock band’s biggest hit songs during his Glastonbury set, much to the delight of fans. To open his Pyramid stage show on Saturday, the singer and his band, Noel Gallagher’s […]