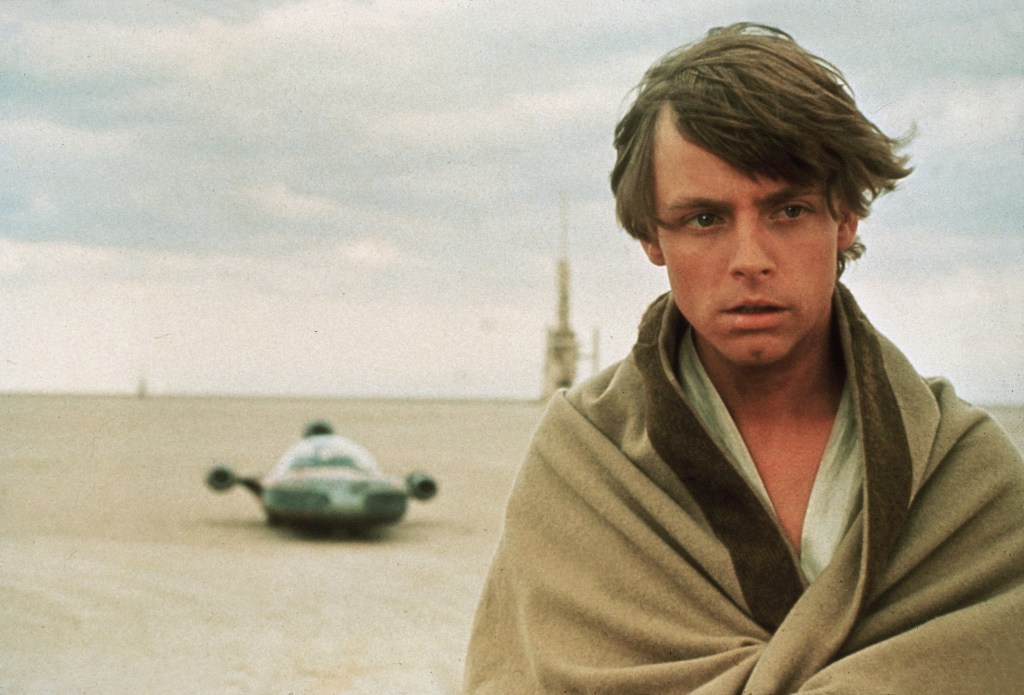 While the next Fortnite crossover is once again with Naruto, a new rumour says we can expect more Star Wars characters down the line.

There are already several beloved Star Wars characters (and Kylo Ren) available in Fortnite as unlockable skins. However, while the likes of Darth Vader and Obi-Wan Kenobi were recently added, there are a few glaring omissions.

It was obvious Epic Games would add more to the battle royale in the future and the newest Fortnite rumours name exactly three of them: Luke Skywalker, Princess Leia, and Han Solo.

As the three lead heroes of the original trilogy, it’s peculiar they haven’t been included already, with the rumour claiming they could arrive either later this year or in 2023.

The rumour gained traction after being shared by ShiinaBR, a prominent Fortnite dataminer who has regularly leaked upcoming crossovers and content.

They aren’t the original source, however, as they got it from a 4chan post. 4chan isn’t always the most reliable of sources but ShiinaBR believes the rumour was posted by the same person who recently leaked knowledge of the upcoming Naruto collaboration.

RUMOR: Han Solo, Luke Skywalker, and Leia Organa are coming to the game later this year or in 2023!

This was posted on 4chan by most likely the same person who also leaked a 2nd Naruto collab for this month! pic.twitter.com/ZwA3c4FUUW

Epic Games has confirmed that a second crossover with the hit manga/anime is coming later this month, but not any of the details, besides a release date of June 23.

However, a page from a Japanese magazine that apparently reveals which Naruto characters will be added was shared online not too long ago.

This was apparently spotted in a Japanese magazine, same happened with the first Naruto collab!

ShiinaBR claims that two of those characters – fan favourites Itachi and Hinata – are accurate, which lends credence to the leak. The other two characters are sand ninja Gaara and the villainous Orochimaru.

Given the close working relationship Epic Games and Disney have, Luke, Leia, and Han are all but guaranteed to be added to the game eventually.

There have been several Star Wars crossovers in the past and Fortnite even played host to an exclusive preview for The Rise Of Skywalker to drum up excitement for its release.

Independent of yesterday’s magazine leak, the “Itachi” and “Hinata” skins have been confirmed to me by …read more

Harry Styles has knocked it out the park with his first Gucci collection (Picture: Getty/Gucci) Harry Styles is having the last laugh as he’s set to drop a collection with Gucci that’s aptly called Ha Ha Ha.  The As It Was singer has been blessing us with his unique fashion sense for years, with standout […]

The frustrated commuter got fed up of waiting (Picture: Twitter @zimokapino) An angry commuter walked out into a road to block a bus in protest over it failed to stop for passengers affected by the rail strike. Video shows how a large number of were people waiting at an unknown bus stop in London for […]