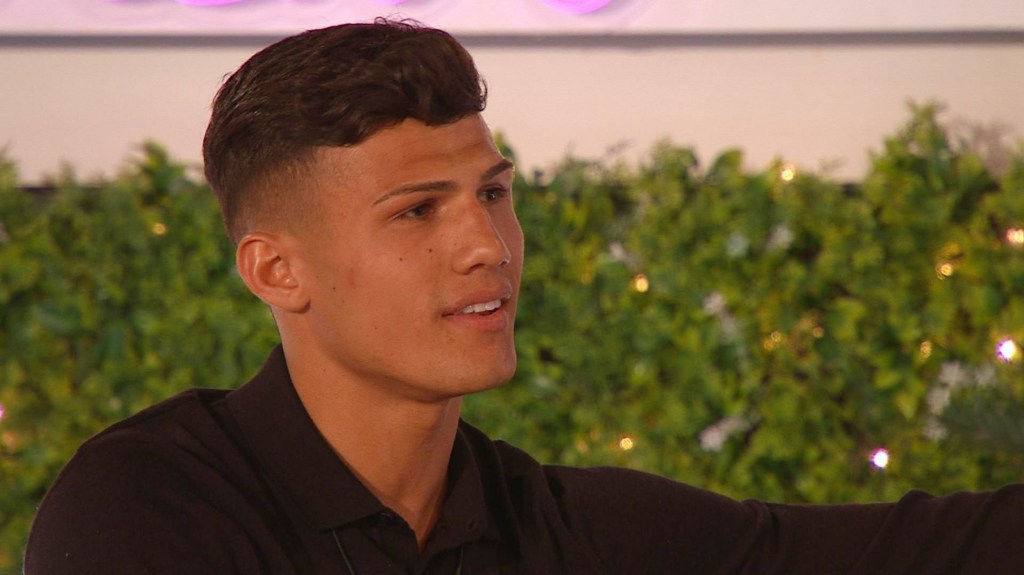 The boxer’s time in the villa has reportedly come to an end (Picture: ITV/Shutterstock)

Love Island star Haris Namani has reportedly been dumped from the villa, amid the release of a video of him punching a man in the street.

The 21-year-old boxer, who works as a TV salesman, is currently on the ITV2 programme in South Africa, where at present he’s coupled up with Olivia Hawkins.

Footage obtained by The Sun from last May has recently emerged, showing him fighting with another man after a night out in his hometown of Doncaster.

Meanwhile, it’s been claimed that last night, Namani found out he’d been dumped from Winter Love Island, as part of the planned elimination.

17 Love Island stars with celebrity connections – from parents to exes

GoldenEye 007 Xbox issues are from the N64 original says developer

At least it’s back… (pic: Microsoft) Amid complaints about the quality of GoldenEye 007’s remaster, the studio behind its re-release has blamed graphical hiccups on the N64 original. Considering the amount of licensing trouble surrounding it, it’s not hyperbole to say GoldenEye 007’s re-release on modern Nintendo and Xbox platforms is something of a miracle. […]