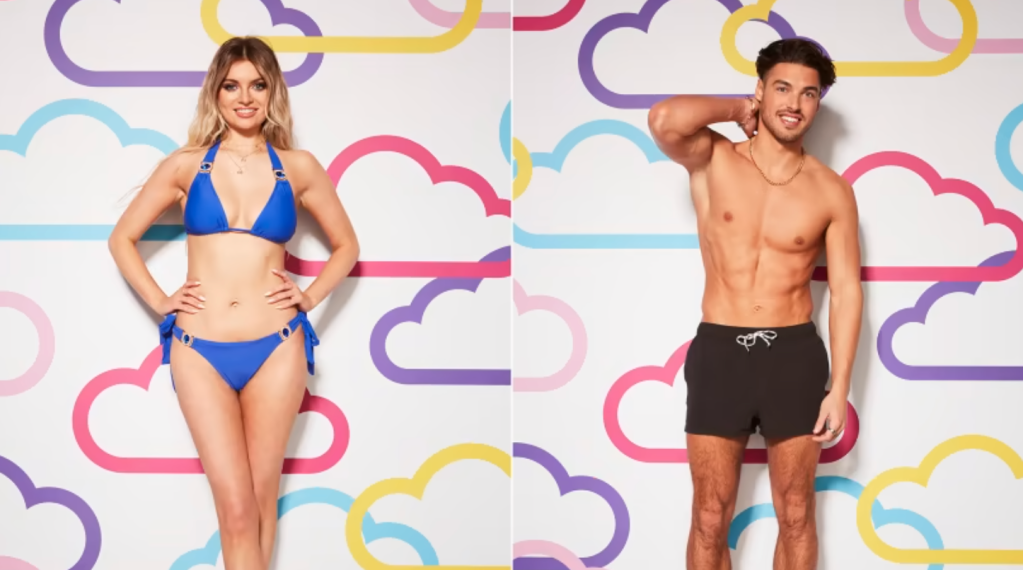 During the last five minutes of Wednesday’s episode, the islanders were instructed to gather around the firepit due to an imminent recoupling – which saw the boys picking the girls.

But before the lads were about to make a decision, newcomers Ellie, 25, and Spencer, 24, rocked up to the villa and met their stunned co-stars.

It was also revealed that the bombshells would have first pick on who they want to couple up with.

Which means, tomorrow’s episode is going to be very interesting indeed!

Ellie is from Norwich and is a business development executive at a law firm, while Spencer is from Bournemouth and works as an E-commerce business owner.

Ellie is planning to bring the drama (Picture: @elliespennie/Instagram)

Spencer shared that he isn’t a ‘serial dater.’ (Picture@spennywilks/Instagram)

Addressing what gives her the ick, she said: Overconfident guys and men that think they can get any girl when they think they are so fit and a 10/10 when in actual fact they are none of the above. I like confidence but not arrogance.’

Spencer, on the other hand, revealed that he isn’t a ‘serial dater.’

‘I’ve only gone on a few dates with a few girls since I’ve been single. I flew out to France to see an ex once when she was on holiday with her family. So that was quite romantic.’

‘Loving the twists this season,’ one person tweeted.

‘Letting the bombshells pick first?? WAIT THE PRODUCERS HAVE STEPPED UP,’ another enthused.

Call Of Duty feels like a dying franchise… so why are people still playing it? – Reader’s Feature

Call Of Duty – inexplicably popular? (pic: Activision) A reader is frustrated by the bugs and cheaters in Call Of Duty and argues the time is right for a new military shooter to take its place. Call Of Duty has been the biggest thing in gaming for so long now there are multiple generations that […]