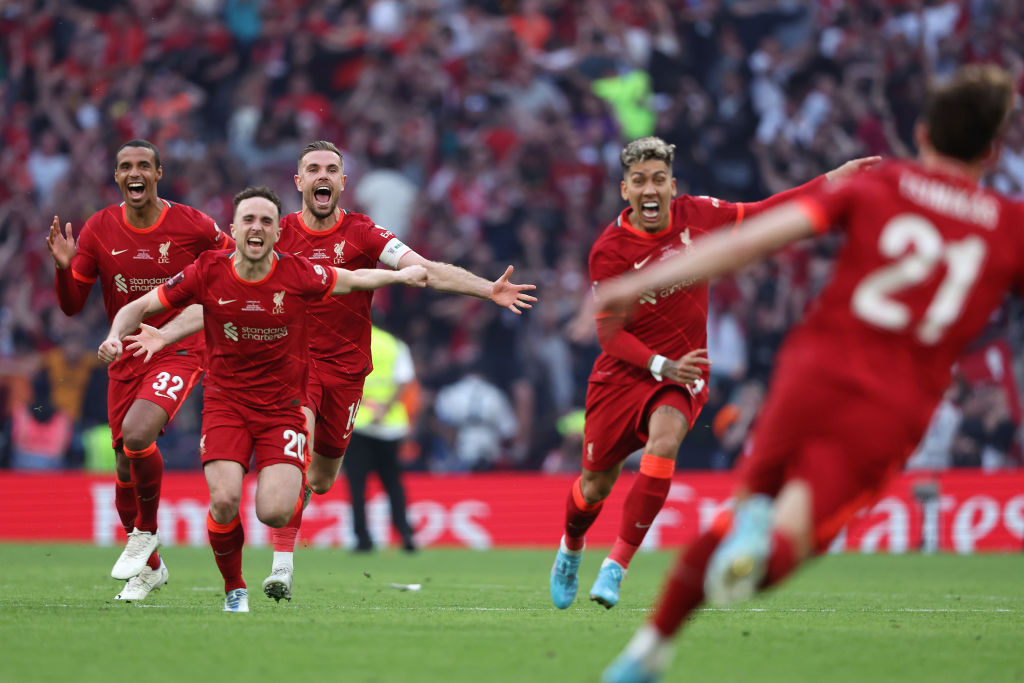 Liverpool won the FA Cup final against Chelsea on penalties to win their second trophy of the season and keep their quadruple dreams alive.

The 141st FA Cup final ended goalless despite Marcos Alonso and Christian Pulisic going close for the Blues and Luis Diaz and Andy Robertson almost scoring for the Reds.

Chelsea captain Cesar Azpilicueta missed his spot-kick before Sadio Mane was denied by his compatriot Edouard Mendy as the penalty shootout went to sudden death.

Alisson then produced a save to deny Mason Mount and Kostas Tsimikas kept his cool to seal a 6-5 win on penalties.

Harry’s had one of the best glow-ups in pop (Picture: Backgrid / Getty / Rex) It’s hard to believe that the Harry Styles who just headlined Coachella is the same pop star we first met on The X Factor all those years ago (12, to be exact. Now we feel old).   The former One Direction […]

An explosive week in the soaps (Picture: ITV / BBC / Lime Pictures) Many a soap mainstay has to make a big decision next week, with dramatic events ensuing as a result. EastEnders’ Linda Carter is offered money by Janine Butcher to leave the Square immediately, but will she do so? Imran Maalik, meanwhile, goes […]

Wordle proves you don’t get anything for free for long (pic: Getty Images) (Credits: NurPhoto via Getty Images) The answer to today’s Wordle has left players confused as the New York Times decided to ditch the politically charged word ‘fetus’. In response to the American supreme court’s draft Roe v Wade ruling, The Times has […]