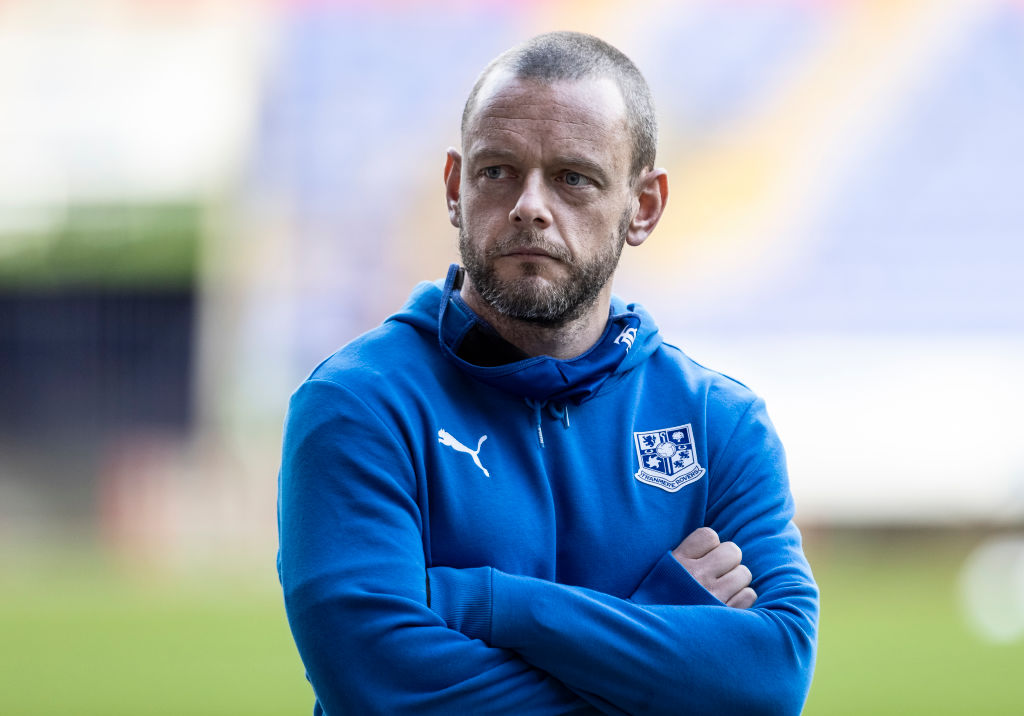 Jay Spearing has re-joined Liverpool to play for their Under-23 side while working with the club’s academy.

The 33-year-old, who made 55 appearances for the Reds between 2008 and 2013, returns to Anfield nine years after leaving to join Bolton Wanderers.

The midfielder, who won the League Cup in 2012, has spent the last two seasons at Tranmere Rovers but departed the League Two side earlier this summer.

Spearing’s main role with Liverpool will be as a full-time coach with the Under 18 side, having been coveted by the club’s academy manager Alex Inglethorpe.

Speaking to the club’s website, Inglethorpe was pleased to have secured Spearing’s services.

He said: ‘It’s fantastic to welcome Jay back to the Academy and he will work with the U18s as a full-time coach.

Spearing won the League Cup with Liverpool in 2012 (Picture: Getty)

‘Jay will work with Bridgey and Tim and he will be actively involved on the training field with our young players.

‘He will also be eligible to play for the U21s to provide experience for the young players when we need him.

‘Jay is still quite young and the impact he can have around the U18s is invaluable because he is someone who lives and breathes this club.

Liverpool close to sealing third and final signing of the summer

‘More important, Jay has played across all four divisions, so I think he will be a really good addition for us.’

Liverpool are the latest Premier League club to utilise the experience of professionals in the twilight of their careers.

What time is Love Island available to stream on the ITV Hub?

This year’s Love Island has given viewers plenty to talk about (Picture: ITV) From the moment Love Island came crashing back into our lives, the drama just hasn’t stopped and fans have been glued to their screens. The popular dating show airs nightly at 9pm on ITV2 and streams live on the ITV Hub. However, […]