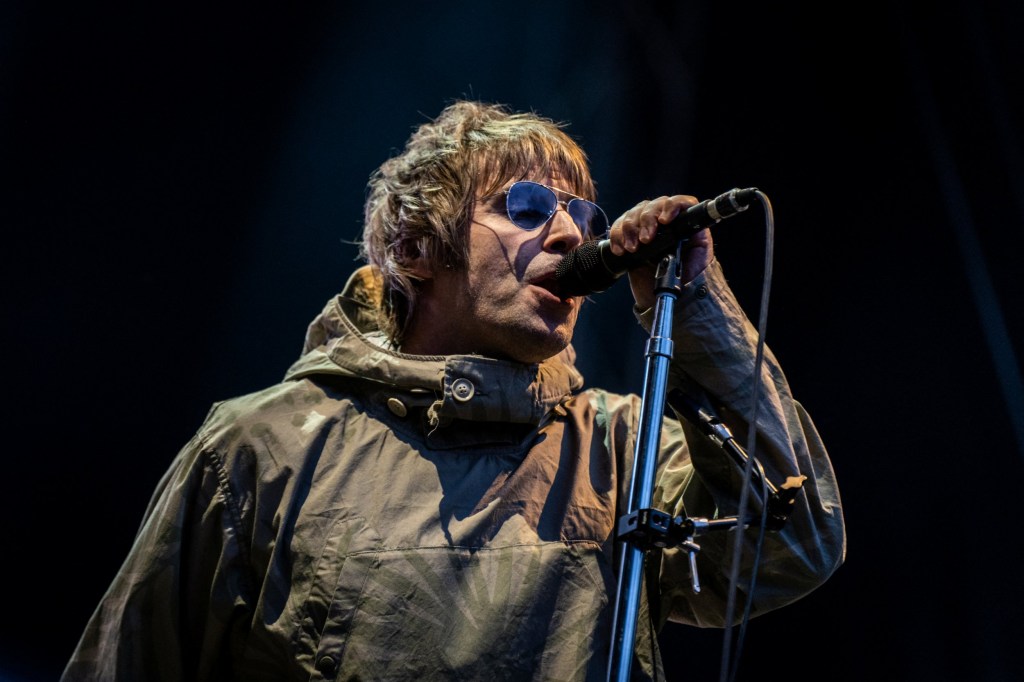 Liam Gallagher is less than impressed that Babatunde Aléshé has become the fifth contestant to be eliminated from I’m A Celebrity…Get Me Out Of Here! while Matt Hancock remains on the show.

Comedian Babatunde exited the jungle at the end of Wednesday night’s programme, where he accidentally threw his champagne in the air during his exit interview with hosts Ant McPartlin and Declan Donnelly.

But singer Liam is absolutely fuming that Hancock is still living it up on the ITV series and voiced his feelings on Twitter.

He wrote: ‘F*ck off love baba Tunde can’t live in a world where Tw*t Hancock still pulling the wool.’

Matt Hancock has yet to be eliminated (Picture: ITV)

Unsurprisingly, Liam’s tweet caused quite the response, with Babtunde himself delighted by the shout-out.

Meanwhile, one fan suggested: ‘Liam you should go to Australia and have a word with Anthony and Declan cause of that.’

Another added: ‘Agree with Liam on this.’

Babatunde Aleshe was evicted from the camp on Wednesday night (Picture: ITV)

After his exit, Babatunde told Ant and Dec: ‘I loved it in there but I needed my freedom… Living in it has been a whole different experience.

‘Before when I used to watch this show I used to think to myself “Ah man, these guys are just playing, it’s all good in there”. And then you know spending two-and-a-bit weeks in there, it’s hardcore, it’s intense.’

Babatunde was the first to say I’m A Celebrity… Get Me Out Of Here! and backed out of the first trial, which involved walking along the show’s infamous plank 334ft in the air.

He also faced his biggest fear of toads having been picked out of the tombola to put his head inside a box of amphibians during another trial.

‘I have been dreading each and every trial,’ he said. ‘I feel like I am more scared of toads now than I was because you guys just sprang that on me.

‘I don’t like the way they look. They look like they were birthed in the pit of hell, they’re demons.’

I’m A Celebrity… Get Me Out Of Here! continues tonight at 9pm on ITV1.

If you’ve got a celebrity story, video or pictures …read more