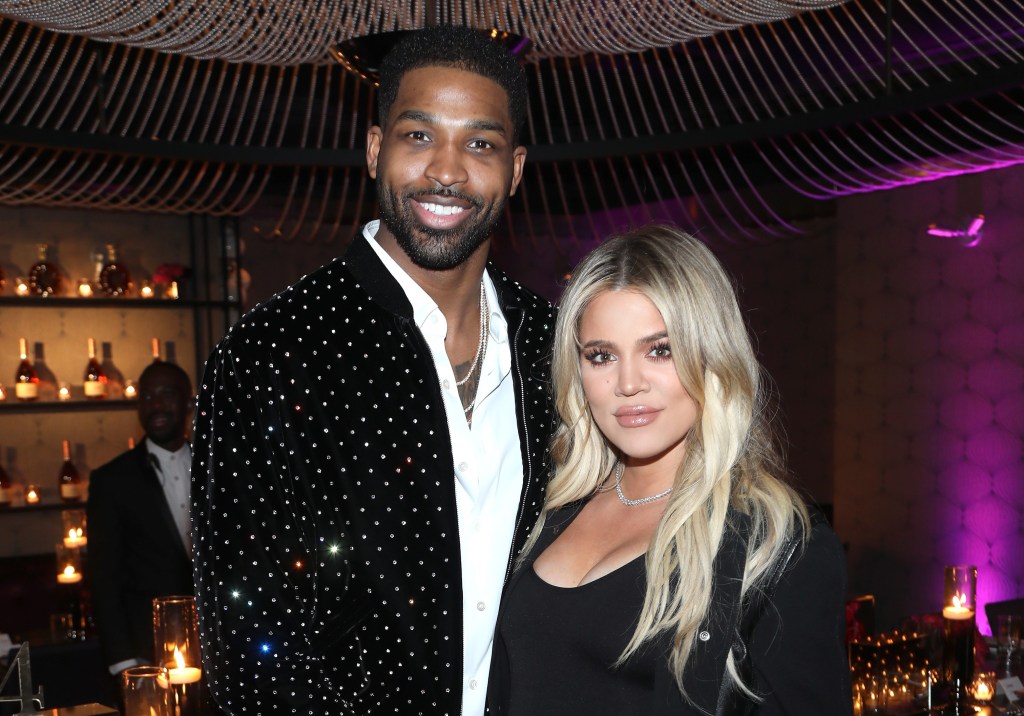 Khloe Kardashian and Tristan Thompson hare now parents of two as the couple’s second baby has reportedly been born via a surrogate.

The former couple, who share four-year-old daughter True, have reportedly welcomed a baby boy, with the name yet to be decided, according to People.

Khloe, 39, and Tristan, 31, had confirmed they were expecting a baby in July with a representative telling Metro.co.uk: ‘We can confirm True will have a sibling who was conceived in November.

‘Khloe is incredibly grateful to the extraordinary surrogate for such a beautiful blessing.

Khloe and Tristan split in January after it was revealed that Tristan had fathered another child with another woman, which was born in December.

His baby boy Theo was born to Maralee Nichols, 31, in December, after the woman claimed she had had an affair with the NBA star while he was still dating Khloe.

He had initially denied that the child was his, but later apologised publicly to Khloe after a paternity test proved he was the father.

While Khloe and Tristan are not believed to be together as a couple, the pair co-parent their daughter True.

The Prime Minister was repeatedly confined to his office after he was ‘pinged’ (Picture: PA) An explosive account of life at No 10 has shed light on Boris Johnson’s ‘temper tantrums’ and alleged need for ‘house-training.’ Overseeing the prime minister during the pandemic was similar to being a ‘nanny’, his former senior aide has claimed. […]