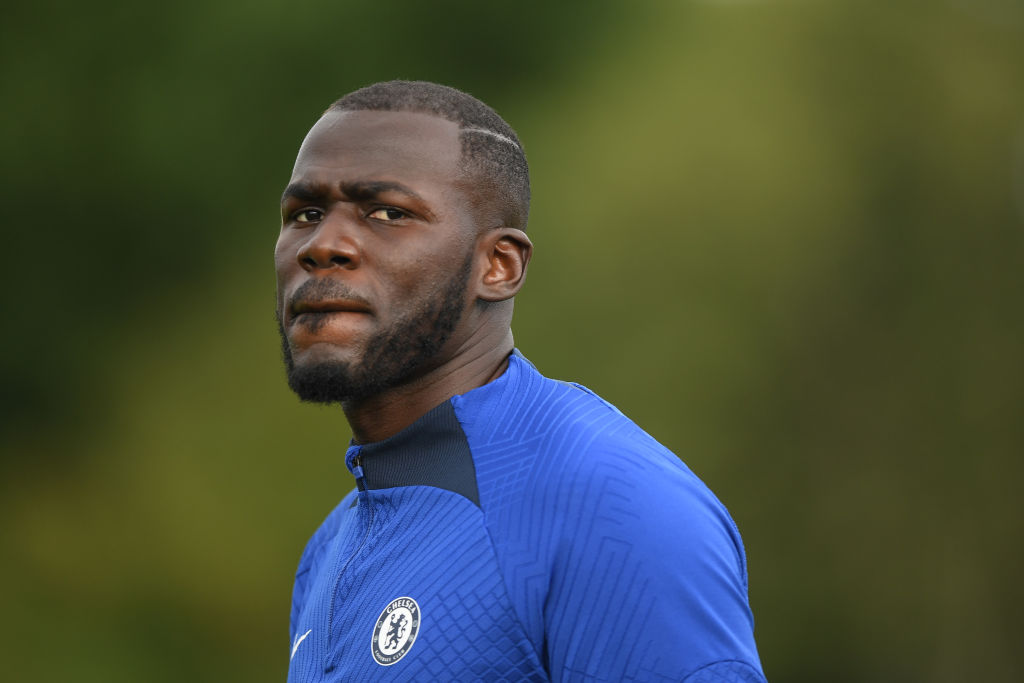 Kalidou Koulibaly hasn’t had the easiest of starts to his Chelsea career (Picture: Getty)

Kalidou Koulibaly insists he will remain patient in a bid to prove his worth to new Chelsea boss Graham Potter.

The former Napoli captain joined the Blues in the summer and was billed as the ideal replacement for the outgoing Antonio Rudiger.

Thomas Tuchel was delighted to have recruited a player of Koulibaly’s experience but the 31-year-old has found adjusting to the Premier League far from straightforward.

The German’s demise and recent sacking has thrown another spanner in the works for Koulibaly who was dropped for Potter’s first game in charge against RB Salzburg earlier this month.

Potter opted to select club captain Cesar Azpilicueta in an unfamiliar central defensive role and Marc Cucurella, who he coached at Brighton, at left-back.

Koulibaly insists he understands Potter’s decision and has been impressed with the early impact Tuchel’s successor has made.

He told  Le Quotidien : ‘The new coach came with some good ideas. He’s a real coach. He did some good things with Brighton. Now he is a Chelsea manager.

‘He has guidelines, expectations. It’s up to me to be patient, it’s up to me to show that I deserve to play, to show in training that the coach can trust me.

‘Compared to this, there will be no problem. We are also in the first weeks, it is normal for the coach to rely on players who are used to the emblem of Chelsea and who have been there for a very long time.

Despite the less than auspicious start to his career in England, Koulibaly has no regrets about signing for Chelsea and insists the decision to sign was a straightforward one once he learned of their interest.

‘Chelsea arrived and it didn’t take long for me to choose. They’re one of the five best clubs in the world, with a great history; a team that’s used to winning.

‘When they called me, I immediately gave a positive answer because it was also admirable to play in the Premier League. I’d played in France, Belgium before arriving in Italy, where I grew, matured and where my children were born.

‘Therefore, I’ll never stop thanking them for what they gave me. Now, I felt it was time to discover something else.

‘Signing with Chelsea was a very good thing for me. I’m very happy to be there. It was a bit tough at first, because I had to …read more

Your daily horoscope for Saturday, September 24, 2022

Gemini, you are feeling modest and praising someone else’s triumphs, but it’s you who will be in the limelight soon (Picture: Getty/Metro.co.uk) We are in a wary stage and are harboring self doubts and feelings of insecurity. Tackling these emotions is a cause of concern for many of us as some want to flatter while […]

Malique had the child with his new partner (Picture: Instagram) Hollyoaks star Malique Thompson-Dwyer has shared his delight at welcoming his second child in a heartwarming Instagram post. The 24-year-old, who plays Prince McQueen on the soap, revealed he was expecting a baby with his mystery girlfriend in August. Posting a picture of his bundle […]