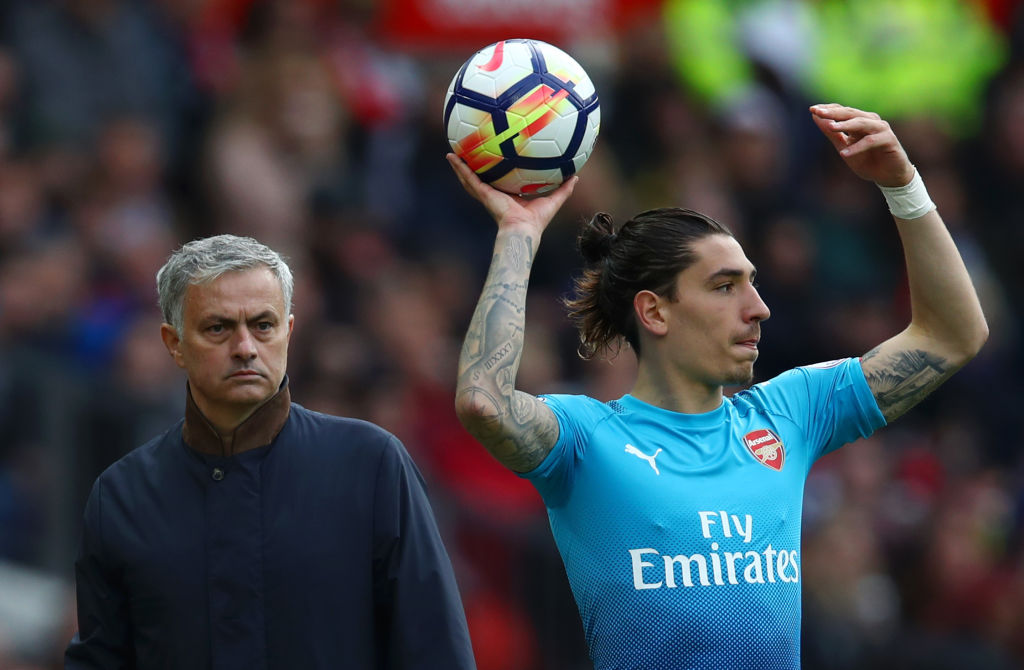 The Serie A giants are seeking a new right-back after Mourinho told Rick Karsdorp to find a new club following his performance in a draw against Sassuolo.

Bellerin joined the Catalans last summer but he’s made just five appearances since his return to the Nou Camp.

Xavi is happy to let Bellerin leave the club and Barcelona are open to a sale, particularly given their financial problems.

Roma would rather an emergency loan deal and AS say Mourinho has contacted his former club to discuss a deal.

Bellerin’s deal runs until the end of the season and Barcelona may be willing to sanction a loan deal if Roma agree to pay his full salary.

The Spaniard wasn’t selected for his national side’s World Cup squad and will be given a good rest over the next month.

Roma are seventh in the table at the break for the World Cup, with Mourinho’s side three points off the Champions League positions.

MORE : Graeme Souness and Roy Keane have heated row as they argue over Argentina penalty

To view this video please enable JavaScript, and consider upgrading to a web browser that supports HTML5 video Footage has emerged appearing to show the moment an explosion damaged two nuclear bomber jets in Russia. The Engels-2 airbase, near the city of Saratov, which is used to prepare attacks on Ukraine, is believed to have […]

Wayne Rooney has revealed the England team he would pick (Picture: Getty) Wayne Rooney has urged Gareth Southgate to make three changes for England’s final World Cup group game against Wales and rated the Three Lions’ chances of lifting the trophy in Qatar. England thrashed Iran 6-2 in their opening match of the tournament but […]