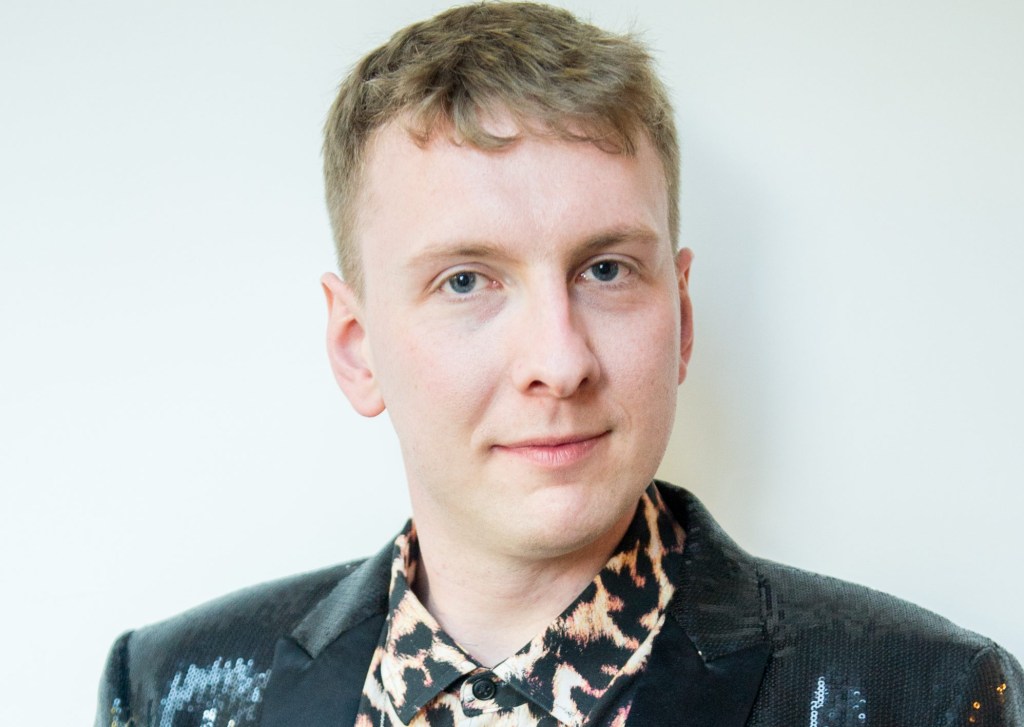 Joe Lycett is at it again, throwing his support behind Liz Truss with a commemorate plate to honour her time as Prime Minister.

The comedian, who was in the headlines recently after convincing the nation he’d shredded £10,000 cash after David Beckham didn’t abandon his partnership with Qatar, rumoured to be worth around £10million.

This week, the “right-wing” (no, not really) star has continued his social media love affair with the UK’s shortest serving PM in history, who lasted just 44 days in office.

From encouraging her to run again for leader for the Tory party to his incredibly unnerving portrait of the then-PM, the star always has Liz’s back.

Now, he’s unveiled an, erm, special plate to mark her time in Downing Street, crudely painted in red with Liz’s face in the middle, her name at the top and the beginning and end of her tenure on either side.

His fans loved the gesture, with one follower replying: ‘Top work. Uncanny resemblance and a fitting tribute to an unforgettable era. Any plans for a Kwasi tribute? Maybe a mug?’

‘So beautiful, you’ve really captured her depth,’ teased another, while a third fan quipped: ‘Where was this photo taken?’

His online praise for Liz has been hilarious, and he even backed her immediately after she announced plans to step down as PM, and ironically tweeted: ‘Omg just heard there’s a leadership election next week????? u should run babe you’d be perfect!!! (sic)’

For the uninitiated, Joe’s ‘right-wingness’ all came about during a chaotic appearance on Sunday With Laura Kuenssberg, in which he sarcastically declared himself ‘incredibly right-wing’ and jokingly applauded Ms Truss.

Asked by about the strength of Ms Truss’ position back then, Joe joked: ‘I think the haters will say that we’ve had 12 years of the Tories and that we’re sort of at the dregs of what they’ve got available and that Liz Truss is the backwash of the available MPs.

‘I wouldn’t say that because I’m incredibly right wing, but some people might say that.’

Luckily, he was wearing gloves (pic: Twitch) A young Twitch streamer has gone a step too far in trying to make his Dota 2 cosplay as accurate as possible. It’s not uncommon for Twitch streamers to pull off wild stunts in the hope of going viral or because they’re following the latest online trend.  Not […]

England beat Brazil, Argentina and other Qatar rivals in Betfair’s Race to the World Cup Stakes