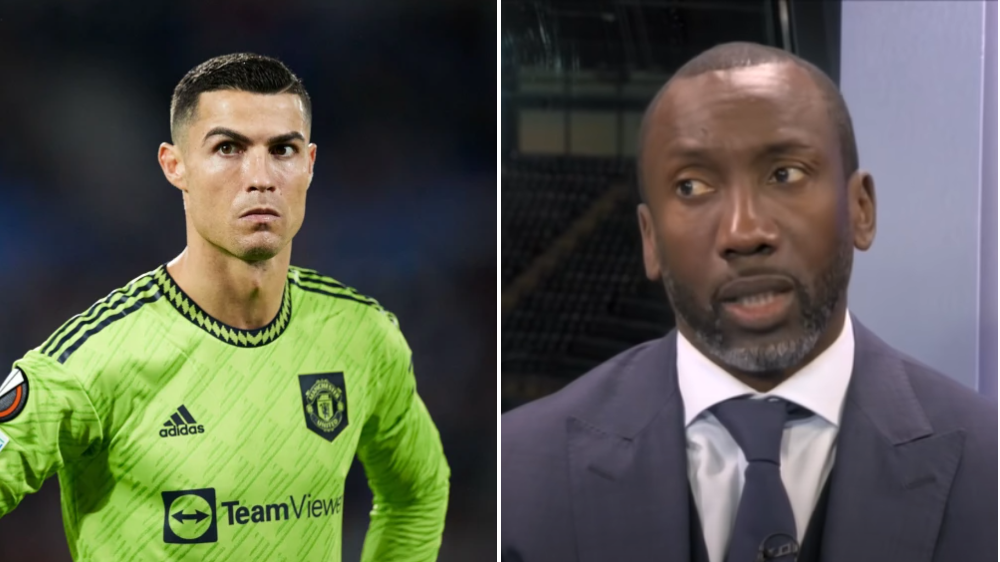 Portugal legend Ronaldo has been linked with a move to Stamford Bridge since his departure from Old Trafford was confirmed earlier this week.

Ronaldo largely impressed last season after completing a sensational return to Manchester United, but had slipped down the pecking order under new manager Erik ten Hag before he decided to hit out at his own club.

In an extraordinary interview with TalkTV host Piers Morgan, Ronaldo said he felt betrayed by Manchester United and admitted he did not respect Ten Hag.

The outburst marked the beginning of the end for Ronaldo at Old Trafford, with Manchester United confirming on Wednesday that his contract had been terminated with immediate effect.

Chelsea owner Todd Boehly expressed interest in signing Ronaldo last summer and has been tipped to revive his interest in the 37-year-old now he is a free agent.

Hasselbaink would have backed Chelsea’s move for Ronaldo a few months ago but no longer wants to see the five-time Ballon d’Or winner arrive at Stamford Bridge.

Posties are set to walk out over a pay and conditions dispute in a move which will impact services over the festive period (Picture: PA) People are being urged to send their Christmas post ahead of schedule if they want it to be delivered on time. Royal Mail said gifts and cards would need to […]

Kanye West has revealed the extent of his financial plight (Picture: YouTube/Timcast IRL) Kanye West could face losing even more money after sharing the sum of his hefty tax bill.  The Gold Digger rapper is reported to have lost his billionaire status last month after being accused of making antisemitic comments, which prompted Adidas to […]