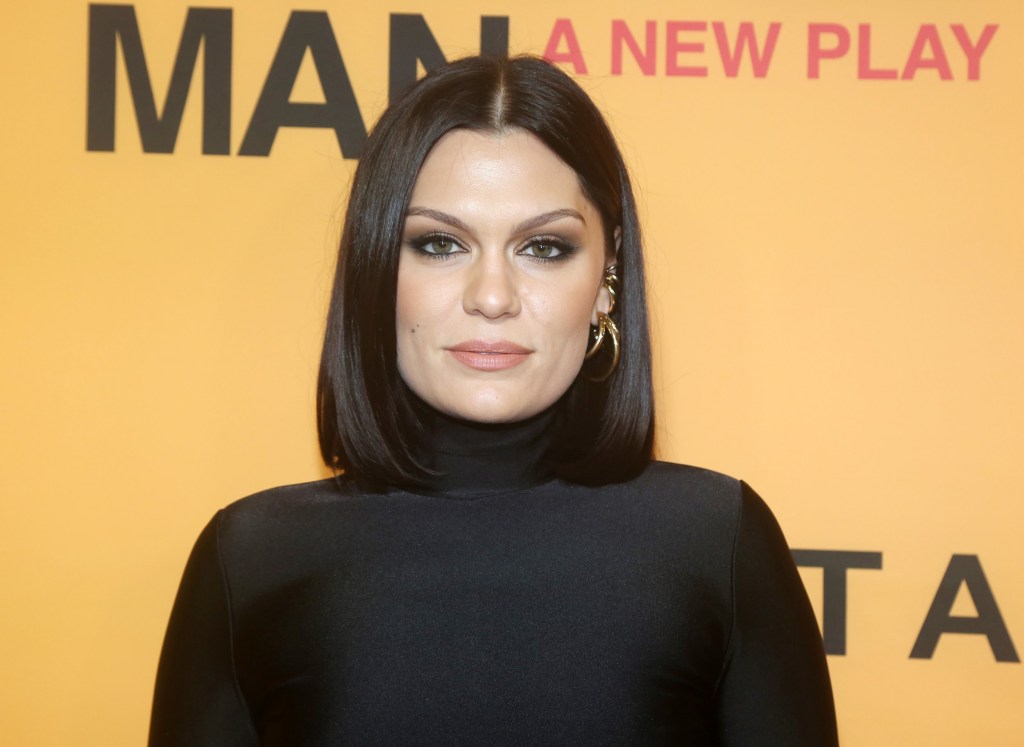 Jessie J reflected on her miscarriage one year after she was told her ‘baby no longer had a heartbeat’ as she shared a sombre tribute with fans on Instagram.

The Price Tag singer admitted that ‘it still hurts’ as she shared her journey of grief over the past 12 months with her millions of followers.

Writing down her thoughts, the 34-year-old star typed a lengthy post and uploaded the message against a no-fuss black background.

Speaking openly about her experience, she began: ‘A year ago today I was told my baby no longer had a heartbeat.

‘Although I can tell the story now without crying, have and still am discovering all the positives that experience gave me.

Jessie J took to her Instagram to reflect on her journey since her miscarriage (Picture: @jessiej/Instagram)

The star shared the news of her miscarriage on her social networking profiles last November (Picture: Instagram)

‘It still hurts and all day I have just been thinking about all the women and men and families who have been through this numerous times and how incredibly strong they are.’

Reflecting on how ‘weird and personal’ grief can be, the popstar continued: ‘Time helps but it never truly fades.

‘Sending love and strength to anyone’s heart that has or is experiencing this right now.

‘And to my little angel baby. I feel you everywhere. Especially today.’

Signing off the heartfelt post, Jessie left a dove and white heart emoji beside the words: ‘I’ll never give up, even if it breaks me.’

The singer revealed at a summer show she was preparing her body to try again for a baby (Picture: WireImage)

Speaking openly at a London gig, the performer revealed the hardships of life in Hollywood (Picture: WireImage)

The star opened up about losing her unborn child while appearing on The Diary of a CEO podcast with Steven Bartlett and admitted: ‘I knew that the reason it happened was because I wasn’t supposed to do it alone’.

In April, Jessie – full name Jessica Ellen Cornish – confirmed rumours she was dating basketball star Chanan Safir Colman after the pair were spotted kissing at a restaurant in Los Angeles.

Despite her traumatic past with pregnancy, the hitmaker let slip to crowds at a London gig in July that she was ready to try again.

According to The Sun, she addressed her recent ‘weight gain’ and told ticketholders at the concert: ‘I have gained weight and I’ve not been to the gym in ages, but honestly, I feel great.

‘I’m not 17 anymore and I want to make a baby and I am trying to do that and my body is changing shape.’

For emotional support, you can contact Miscarriage Association’s pregnancy loss helpline on 01924 200799 or email info@miscarriageassociation.org.uk.

To view this video please enable JavaScript, and consider upgrading to a web browser that supports HTML5 video Spoilers ahead for the entire season of 1899. You have been warned! 1899 star Gabby Wong has opened up to Metro.co.uk about the final scene of the series, teasing what it could mean and revealing how she […]

Where is the Trafalgar Square Christmas tree from and when will it be lit?

The tradition dates back to the 1940s (Picture: Hollie Adams/Getty Images) Christmas time is just around the corner, and if you have been walking the streets oif London, you’ll know that more than most. With festive lights being put up in the likes of Oxford Street and seasonal markets in Leicester Square, it is not […]