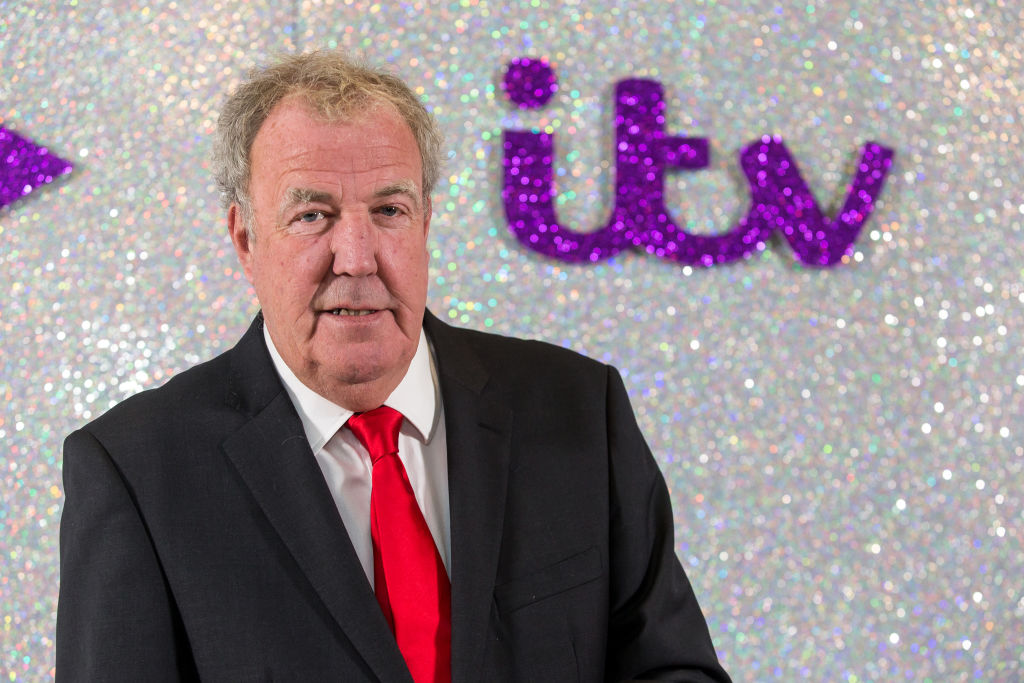 The presenter said that people don’t pay enough for their food (Picture: Getty)

Jeremy Clarkson has said people in the UK ‘do not pay enough for their food’ amid the cost-of-living crisis.

The 62-year-old broadcaster bought an Oxfordshire farm in 2008 which had been run by a local villager – but after he retired in 2019, Clarkson decided to see if he could run it himself.

His attempts were documented for Amazon Prime TV series Clarkson’s Farm, recently renewed for a third season, which has won plaudits for its cinematography coupled with the lovable group of staff unafraid to tell the TV presenter when he is being useless.

It also charted the difficulties faced by farm workers during the Covid-19 pandemic.

The success of the series has seen visitors flock to the Diddly Squat farm shop to buy products such as Cow Juice, rapeseed oil, chutneys and jams.

However, Clarkson has now said that he believes food prices should be double what they are at the moment.

He has been getting to grips with his farm on new show Clarkson’s Farm over the past few years (Picture: James Veysey/Rex/Shutterstock)

His farmer co-star Kaleb (R) has previously been frank about how hard it is to be a farmer right now (Picture: Prime)

His co-star Kaleb Cooper recently revealed he only pays himself 50p an hour through his own farming work, having broken down the costs involved.

He had previously said how ‘incredibly hard’ it is farming during the current financial crisis.

Appearing on The News Agents podcast, he told presenters Emily Maitlis and Jon Sopel: ‘People simply don’t pay enough for their food. The one thing a government will never say [is] “Oh you’ve got to pay more for your food, you don’t pay enough.”’

Clarkson’s Farm is coming back for a third season (Picture: Prime)

Do you think food prices should be more expensive?Comment Now

Maitlis, who joined the BBC in 2001 and presented Newsnight from 2006 until earlier this year, then responded: ‘So Jeremy Clarkson says prices should go up?’

The former Top Gear host then confirmed his stance, replying: ‘Yeah, they should. They should be double what they are, you know to get out and do that sort of work.’

He said he is ‘acutely conscious’ that raising interest rates is adding to the hardship faced by millions of households and businesses amid the cost-of-living crisis.

If you’ve got a celebrity story, video or pictures get in touch with the

Maria puts forward her idea (Picture: ITV) Maria Connor (Samia Longchambon) continues her campaign to help refugees in Manchester next week in Coronation Street, as she alters a plan for this year’s festive celebrations to help make it more inclusive. Maria has been at the centre of the ITV soap’s new storyline about extremism and […]

Starter, main or dessert: When do you eat a Yorkshire pudding?

Do they deserve their own course? (Picture: Getty) For many, a Yorkshire pudding is a crucial – and beloved – component of a roast dinner. But at dinner tables up and down the country, people are quietly rebelling, and eating their Yorkshire puddings as a starter. And before you drop your gravy boat in horror, […]

Gabby sparks Bernice’s fears when she speculates dementia (Picture: ITV) When Bernice (Samantha Giles) starts acting strangely in upcoming Emmerdale episodes, she makes the mistake of listening to Gabby (Rosie Bentham), who fears that she may have dementia.   How else to explain the mood swings that cause Bernice to squirt Bear (Joshua Richards) with a […]