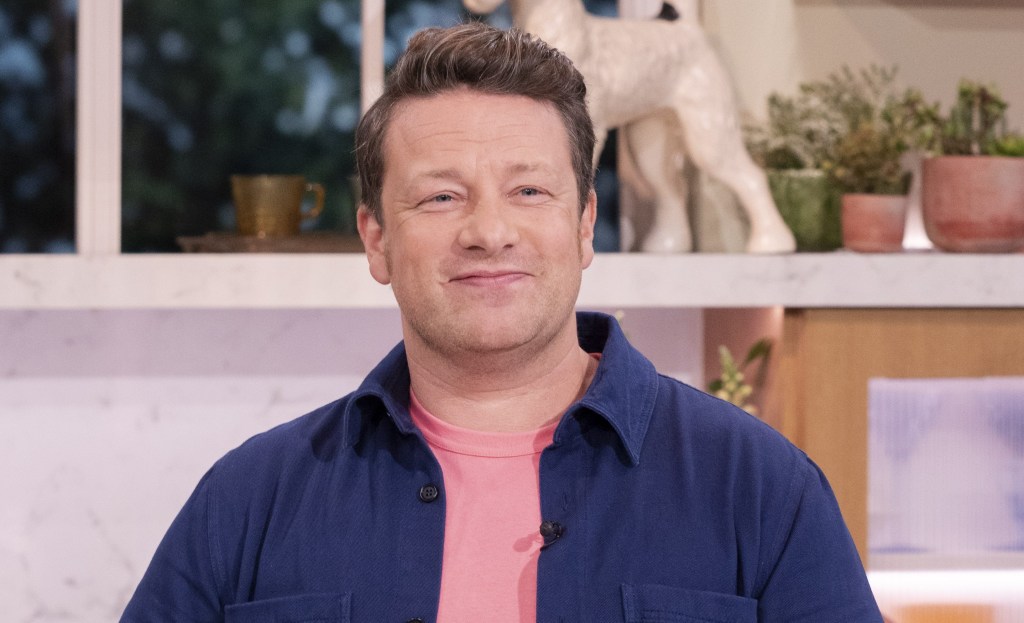 Jamie’s bringing his budget meals back to our screens! (Picture: Ken McKay/ITV/Shutterstock)

Jamie Oliver is reportedly planning on tackling the cost of living crisis with a new series of Jamie’s £1 Wonders.

The celebrity chef is set to return to our screens and whipping up dishes from budget recipes, while offering money-saving cooking tips in a new season of the programme.

Jamie’s £1 Wonders first aired with a one-off episode in October last year, with the 47-year-old now returning for a six-part series, it has been reported.

And not only will he be plating up cheap meals for less than a pound per portion, the chef is said to be travelling around the world for ideas on making new cost-saving meals, as well as being joined by ‘guest cooks’.

A source revealed: ‘Jamie is really excited by the upcoming series.

‘He’ll be venturing outside of the UK, as well as domestically, travelling to countries including Sri Lanka, Canada, Italy and India for ideas on cost-saving food’.

The insider added to The Sun’s TV Biz column: ‘Guest cooks will be invited in too, so it will be a real collaboration’.

This comes after Jamie spoke about being ‘baffled’ over why young people aren’t in kitchens.

Carving out a successful career that includes many books and TV shows, the professional chef claimed British children were missing out on the ‘happiness’ he enjoyed during his time at the stove.

The dad-of-three recently admitted to being baffled as to why kids aren’t in kitchens (Picture: Lorenzo Bevilaqua/Disney General Entertainment Content via Getty Images)

‘I was good at cooking – not because I was born to do it or a genius but because I just did it again and again,’ he said.

‘I had a terrible time academically at school but I loved working at the weekend – learning to graft, learning to be tired, learning to earn a pound.

He added to the Radio Times: ‘I was blessed to work with seven chefs on a shift who all taught me how to do things and would whup me if I didn’t do them right.

‘It baffles me why British kids and people don’t want to work in kitchens. There’s a real happiness to be had.’

Metro.co.uk has reached out to Jamie’s reps for comment.

Man charged with assaulting Matt Hancock on the Tube Gang who mugged American tourist for £100,000 Rolex are jailed for 15 years Mum told she’s ‘too young to have cancer’ now has 12 months to live Formula 1 drivers ‘were at serious risk of harm’ during eco protest, court hears Holocaust Memorial Day should be […]

Arsenal are reportedly closing in on a deal for Ibrahima Bamba (Getty) Arsenal are in advanced talks to sign Vitoria Guimaraes’ defensive midfielder Ibrahima Bamba, according to reports in Portugal. The Gunners are looking to sign a new central midfielder before the end of the January transfer window and their urgency has been heightened following […]