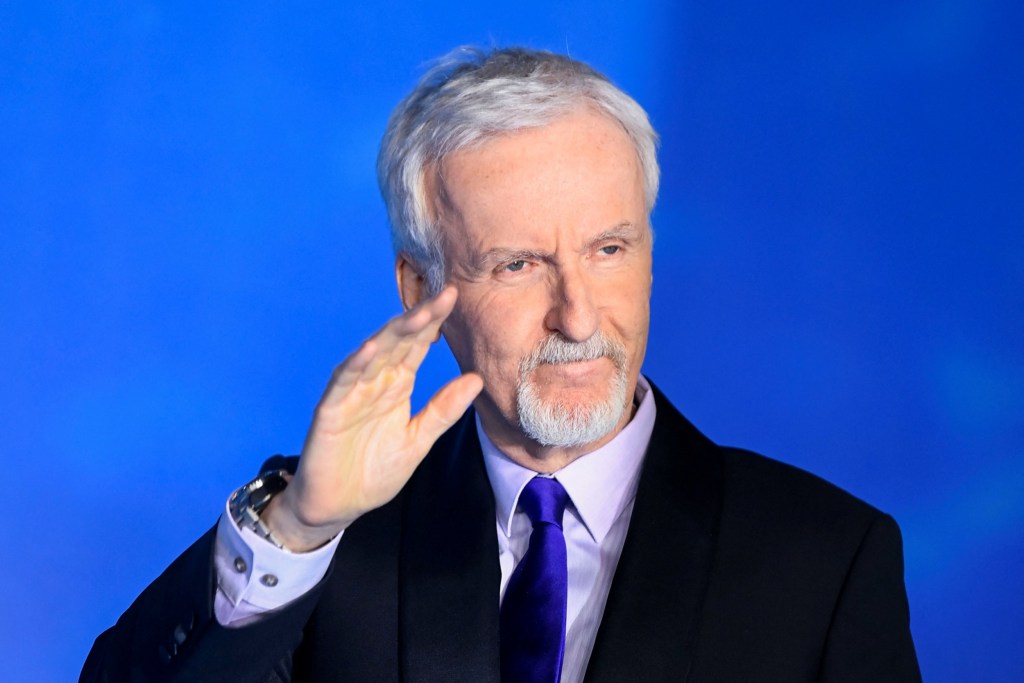 The Oscars 2023 nominations have been announced with some surprising names on the list – and some even more shocking snubs.

Everything Everywhere All At Once is leading the way with a whopping 11 nominations, including best film, best director and best actress for Michelle Yeoh.

Netflix flick All Quiet On The Western Front and The Banshees of Inisherin both have nine nods, including best actor for Colin Farrell for the latter.

However, it’s not all good news as James Cameron has been snubbed for his work on sci-fi epic, Avatar: The Way of Water.

Although the stunning sequel has picked up four nominations – celebrating the production design, sound, visual effects and the top gong of best film – the filmmaker was not tipped in the best director category.

Instead, Martin McDonagh for The Banshees of Inisherin, Everything Everywhere All At Once filmmakers Daniel Kwan and Daniel Scheinert, Steven Spielberg for the Fabelmans, Todd Field for Tar and Ruben Ostlund’s Triangle of Sadness will be going up for the coveted statue.

Taylor Swift was not mentioned in the best original song nominations (Picture: Getty)

Taylor Swift was named on the 15-strong shortlist for best original song for her track Carolina, from the soundtrack to Where The Crawdads Sing.

But the track failed to make it into the overall nominations, with Rihanna’s Lift Me Up – from Black Panther: Wakanda Forever – nabbing a nomination beside Lady Gaga’s Top Gun: Maverick song, Hold My Hand.

They will be going up against Applause from Tell It Like a Woman, Naatu Naatu from RRR and This is a Life from Everything Everywhere All at Once.

Viola Davis didn’t score a nomination for her role in the Woman King (Picture: AP)

Babylon failed to make a dent in the top Oscars categories (Picture: WireImage)

Selena Gomez was also absent from the original song nominations, despite her song My Mind & Me making the shortlist.

Viola Davis was not nominated for her stunning efforts in The Woman King, while Babylon was also not in the mix for any of the main categories, despite a star-studded cast including Margot Robbie and Brad Pitt.

Despite critical acclaim and nods at other ceremonies, Jordan Peele’s Nope failed to be mentioned in any categories, with Keke Palmer and Daniel Kaluuya left off the list.

Brendan Gleeson in The …read more

The Last of Us fans claim Nick Offerman is ‘exception’ to straight actors playing gay roles: ‘He changed my mind’

Frank brings out Bill’s softer side when they meet during the outbreak (Picture: HBO) Warning: spoilers ahead for The Last of Us episode 3. Several The Last of Us viewers have claimed that in the discourse over whether straight actors should be able to play gay characters on screen, Nick Offerman is an ‘exception to […]

Six people in total were killed with nearly 200 others taken to hospital for injuries (Picture: ZUMA Press Wire/Shutterstock) Six people, including three children, were killed at a festival in India after their throats were sliced open by some kite strings. The victims – including two girls aged two and three, and a boy aged […]

Author JK Rowling is referenced in a new song and video by transgender woman-fronted band Comfort (Picture: AFP via Getty Images) A Scottish band with a transgender frontwoman have released a new song which includes a callout of Harry Potter author JK Rowling. Glasgow duo Comfort is fronted by trans woman Natalie, and their new […]