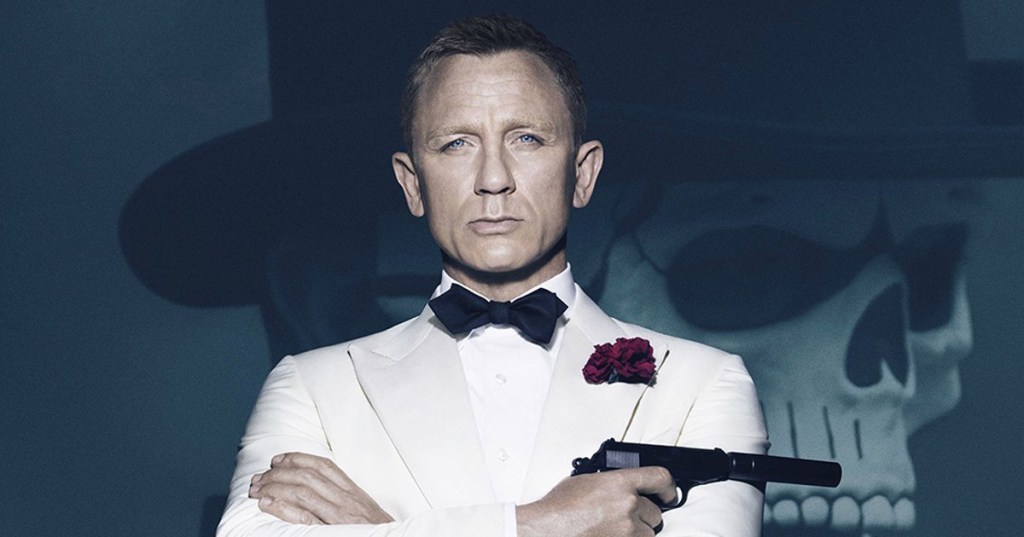 The James Bond franchise is coming to the small screen (Picture: Columbia/Eon/Danjaq/MGM/Kobal/Rex/Shutterstock)

James Bond producers Barbara Broccoli and Michael G. Wilson are bringing 007 to the small screen for the first time.

Earlier this year, the duo green-lit a unique TV project, 007’s Road to a Million, which will take the form of a reality adventure series tasking contestants with a range of tasks to win a £1 million prize.

The decision to make moves with the Amazon Prime Video show surprised fans, with bosses previously insisting the franchise belonged solely on the big screen.

Plus, Barbara told Variety: ‘People have always come to us about doing a TV show, [saying,] “Oh, you should do a Bond challenge,” but we always stayed away from it because we didn’t want to put people in danger and have them do dangerous things, because it’s not for members of the public — it’s for trained professionals.’

However, things changed with 72 Films approaching the team with a ‘fun’ but safe idea.

‘It wasn’t going to be dangerous to the participants is the key thing,’ Michael added, with the eight-episode series in production, while Barbara said things are ‘looking really great’.

Barbara Broccoli and Michael G. Wilson are on the hunt for the next 007 (Picture: Eamonn McCormack/Getty Images)

Ronan Keating has opened up on the legacy of his mum, Marie (Picture: David M. Benett/Dave Benett/Getty Images) When Ronan Keating was 20 his beloved mother Marie died aged 51 after being diagnosed with breast cancer. In the days after her death, the singer – then shooting to fame as a member of Boyzone – […]

Frozen Planet 2 gets interactive (pic: Microsoft) The latest official addition to Minecraft is a tie-in to Frozen Planet 2, that teaches children about animals and the environment. Given its enduring popularity with kids, Minecraft has long been used as an educational tool by parents and schools. This led to the creation of Minecraft: Education […]

A$AP Rocky expressed upset at not delivering the show he wanted (Picture: Getty) A$AP Rocky has apologised to his fans after his performance at Rolling Loud was cut short, stating he takes ‘full responsibility’. The Everyday rapper was the headlining act at the New York based event on Saturday night and appeared in front of […]