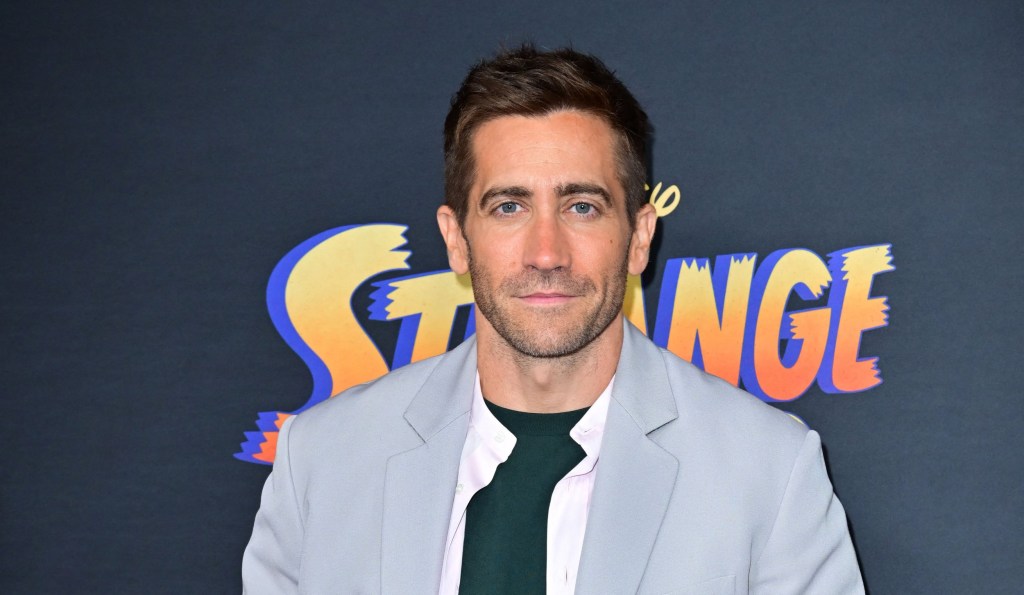 Did Jake Gyllenhaal forget he had done a whole movie with Dennis Quaid before… or has he hoodwinked a lot of people? (Picture: AFP)

Did Jake Gyllenhaal forget he had done a whole movie with Dennis Quaid before… or has he hoodwinked a lot of people? (Picture: AFP)

Jake Gyllenhaal’s acting skills have become the focus of a major debate as fans argue over whether he genuinely forgot he was in a movie with Dennis Quaid before.

The Spider-Man star is currently starring with Dennis in boundary-breaking Disney film Strange World, which has been praised by critics ahead of its release later this month.

It’s not the first time Jake and Dennis have starred opposite each other, as they played a father and son in 2004 disaster epic The Day After Tomorrow.

Jake was reminded of this project in a new interview with Yahoo Entertainment when the reporter brought it up, and his reaction was instantaneous.

Confused, shocked, delighted, ecstatic – while Dennis simply appeared to laugh at his co-star.

‘You and Dennis obviously played father and son in The Day After Tomorrow a few years back,’ the reporter began, before Jake turned to Dennis and asked: ‘We did?’

The moment #JakeGyllenhaal remembered he’s worked with #DennisQuaid before — and it wasn’t for their upcoming project, #StrangeWorld 👀. 📷: 20th Century Fox

Then: ‘OH!’ as recognition seemed to dawn and he pointed at Dennis, who was smiling and nodding.

‘It’s the first time we’ve been in the same room together,’ Dennis said, as an excited Jake called out: ‘That’s the guy who played – who played my dad!

The actor played a father and son in the disaster film more than 15 years ago (Picture: WireImage)

Jake and Dennis have reunited as they star in Disney film Strange World along with comedian Jaboukie Young-White (Picture: Getty Images for Disney)

The interview clip has, unsurprisingly, spread across the internet, being shared thousands of times on TikTok and Twitter.

But fans can’t decide – was Jake serious? Or could the Oscar-nominated actor be acting?

One person on team ‘he-was-being-serious’ argued: ‘To be fair – Jake has done 36 movies since The Day After Tomorrow … and I don’t think they had that many scenes together.’

They may not have had too many scenes together but theydid go on a worldwide publicity run in the lead-up to the film… (Picture: Getty Images)

While another jokingly scolded Jake, reminding him that Dennis’ character had ‘walked uphill in the snow to come save you.’

‘In Jake Gyllenhaal’s defense, they shared 2, maybe 3 short scenes together in the movie,’ another follower wrote, while one claimed: ‘Dennis low key hurt though.’

One follower became suspicious however, and noted: ‘Dennis Quaid responded like this isn’t the first time they’ve had this conversation.’

Could the Oscar-nominated actor be hoodinking us all with his acting skills? Surely not… (Picture: Getty …read more

Girl, 18, raped by two teenagers after being refused entry to club