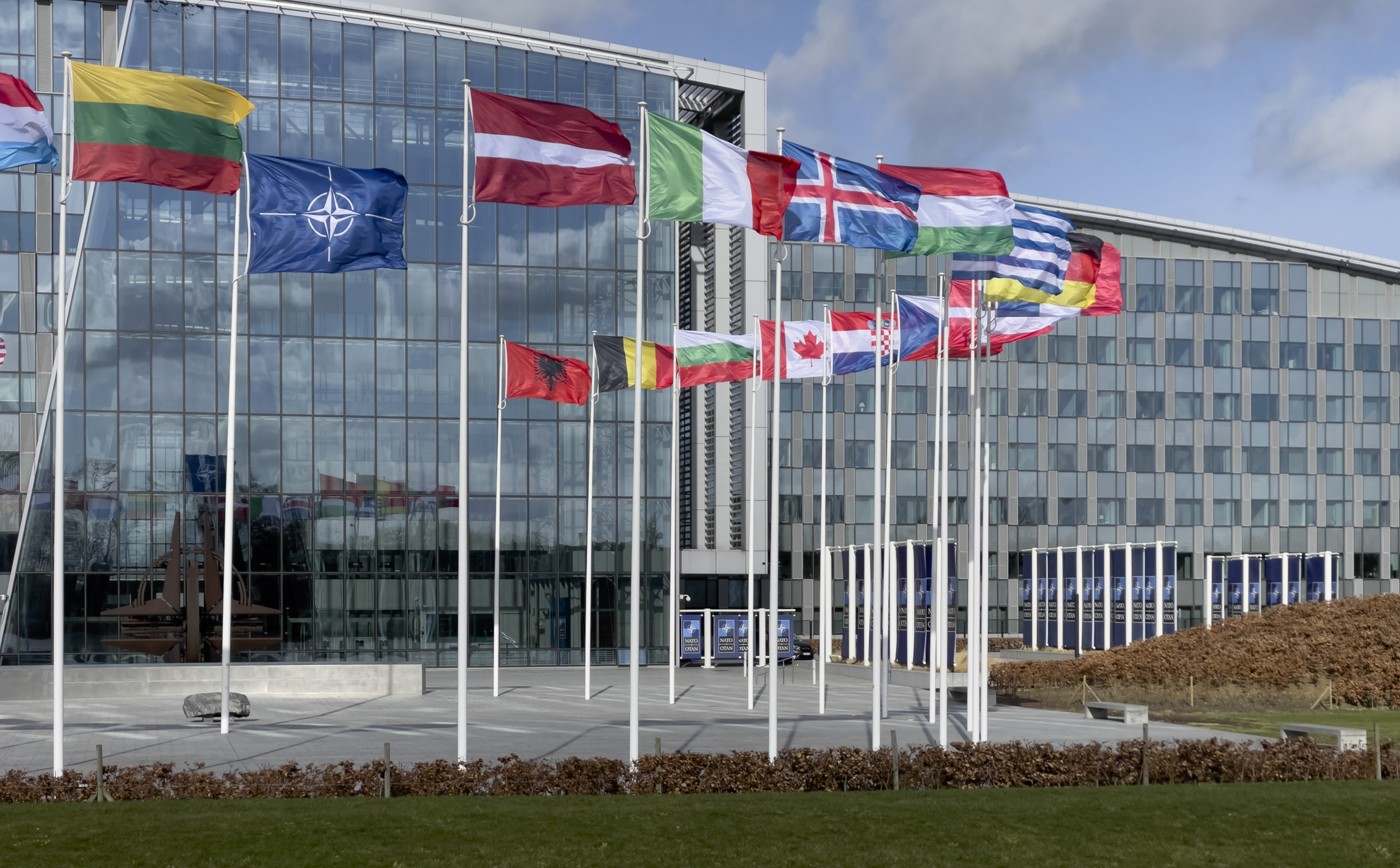 A Polish town near the Ukrainian border has been hit by a missile strike that killed two people.

The blast raised concerns that the Russia/Ukraine war could spread to neighboring countries.

Ukrainian President Volodymyr Zelensky tweeted that the incident was ‘Russian missile terror’, however, US President Joe Biden this morning said that preliminary investigations have shown that it was unlikely to have been fired from Russia.

NATO will hold an emergency meeting this morning to respond to the explosion, which occurred at a grain dryer in Przewodow.

But is Poland a NATO member? And which other countries are in the alliance?

NATO – which stands for the North Atlantic Treaty Organisation – is a military alliance between countries from Europe and North America.

Its aim was originally to counter the threat of post-war Russian expansion in Europe.

Fast-forward to 2022, among other goals, NATO aims to prevent conflict, with the website stating that it is ‘committed to the peaceful resolution of disputes’.

Members agree to come to one another’s aid in the event of an armed attack against anyone-member state.

NATO’s headquarters are based in Brussels, Belgium.

Is Poland a member of NATO?

Poland has been a NATO member since 1999 (Picture: Getty)

Poland has been a member of the NATO alliance since 1999.

Following Tuesday’s missile attack, the country is reportedly considering triggering Article 4 of the NATO treaty, which would mean that members would have to discuss whether the ‘territorial integrity, political independence or security’ of Poland had been threatened.

NATO has so far not been directly involved in the Russia/Ukraine war as Ukraine is not a member of NATO, meaning that the alliance is not obliged to intervene.

However, since a NATO member has now been attacked, this could be set to change.

Which other countries are currently part of NATO?

NATO has expanded over the years, and currently consists of 30 countries.

The members, along with the years that they joined, are as follows:

In total, member states have more than three million personnel, in addition to bountiful arsenals of missiles, jets, fleets, and other weaponry.

Although NATO hasn’t sent troops into Ukraine, it has deployed thousands of troops to Eastern Europe to protect fellow alliance members that neighbour the country.

The organisation is also providing strategic advice to Ukraine.

Olena Zelenska said Putin’s troops were systematically using sexual violence during the Ukrainian invasion (Picture: Sky News) Russian soldiers have been ordered ‘from the top’ to use rape, castration and sexual abuse of children as weapons of war, the wife of Ukraine’s president has claimed. Speaking at a conference in London, Olena Zelenska said Vladimir […]

Gabby sparks Bernice’s fears when she speculates dementia (Picture: ITV) When Bernice (Samantha Giles) starts acting strangely in upcoming Emmerdale episodes, she makes the mistake of listening to Gabby (Rosie Bentham), who fears that she may have dementia.   How else to explain the mood swings that cause Bernice to squirt Bear (Joshua Richards) with a […]