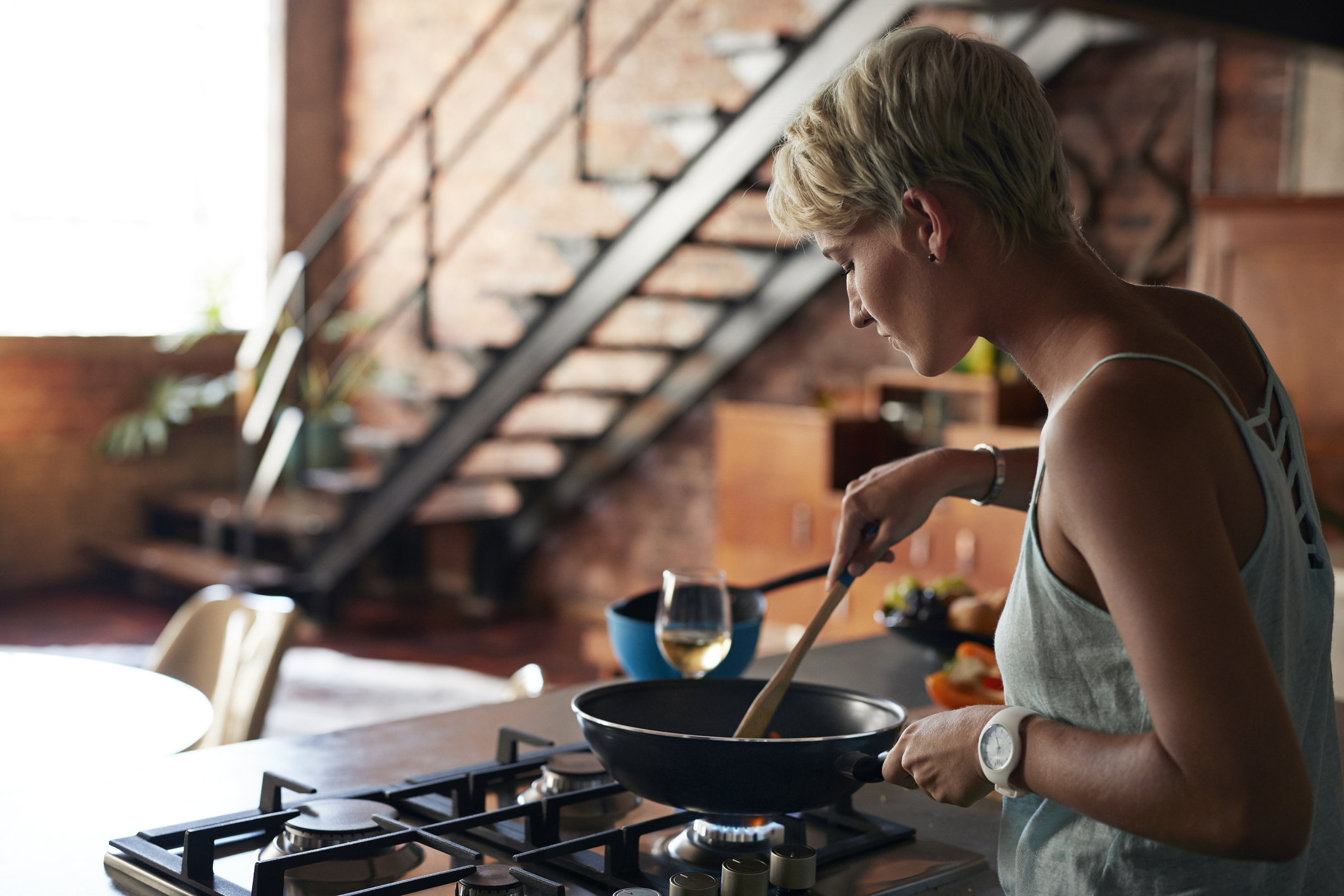 We asked the experts whether its cheaper to cook using gas or electricity (Picture: Getty)

As the cost of living crisis bites, many Brits are doing all they can to make sure their lifestyles are as cost-effective as possible.

Cooking, one of life’s daily pleasures – or chores – is one of the key areas being targeted by those keen to save some cash.

Brits are prepping meals days in advance and cutting back on non-essential food items in a bid to lower monthly bills.

But what about the appliances you use to do your cooking?

Metro.co.uk asked the experts whether cooking using gas or electricity is cheaper.

Is it cheaper to cook using a gas or electric oven?

There is no easy answer to this question, according to the experts (Picture: Getty)

According to the experts, there is no ‘simple answer’ to this question.

Gareth Kloet, Go.Compare’s energy spokesperson told Metro.co.uk, that this is because ‘the efficiency of your cooking method and the time it takes have a big impact on the energy used, and therefore the cost.’

However, he pointed out that the unit cost of electricity is about three times that of gas (10.33p per KWH versus 34.04p per KWH) which means on average, a household using an electric oven will spend £50 more a year than a household using a gas oven.

Despite this, Ferguson said that because ovens cost ‘hundreds and hundreds of pounds to install, it wouldn’t be practical to change to a gas appliance unless your oven is at the end of its life.’

Is it cheaper to cook with a gas or an electric hob?

Gas hobs cost less per use than electric ones (Picture: Getty)

Ferguson said that the most energy efficient type of hob is an electric induction one.

This means that on average, a person using a gas hob will save £34 a year compared to someone using an electric one.

Ferguson added: ‘Hobs are not an easy change either, so you probably have to stick with what you have until it needs replacing.’

Which are the cheapest appliances to run?

Both Kloet and Ferguson agreed that air fryers and microwaves-both of which use electricity – are more cost effective than traditional ovens.

Kloet said that this is because they ‘both typically use less electricity than traditional electric ovens, as they are quicker cooking methods and therefore take less time and …read more

Gregor Townsend is looking forward to Six Nations (Picture: SNS) Scotland head coach Gregor Townsend is already relishing the Six Nations opener away to England – even though it is still more than two months away. The Scots rounded off their Autumn Series last Saturday with an impressive eight-try win over Argentina and Townsend’s attention […]

What did Tully do to end her friendship with Kate? Firefly Lane season 2 ending explained

Katherine Heigl and Sarah Chalke lead the cast of the friendship drama (Picture: Netflix) Fans of Firefly Lane were left heartbroken when season 1 ended with a rift between former besties Tully Hart (Katherine Heigl) and Kate Mularkey (Sarah Chalke). The Netflix drama charted the decades-long friendship between the pair as they supported one another […]

Bruno is rumoured to sing during the special (Picture: BBC) Strictly Come Dancing fans should rejoice as beloved judge Bruno Tonioli is reportedly going to make a surprise comeback for the Christmas special. The 66-year-old revealed earlier this year he had quit the BBC’s juggernaut series after 18 years to concentrate on the American spin-off, […]