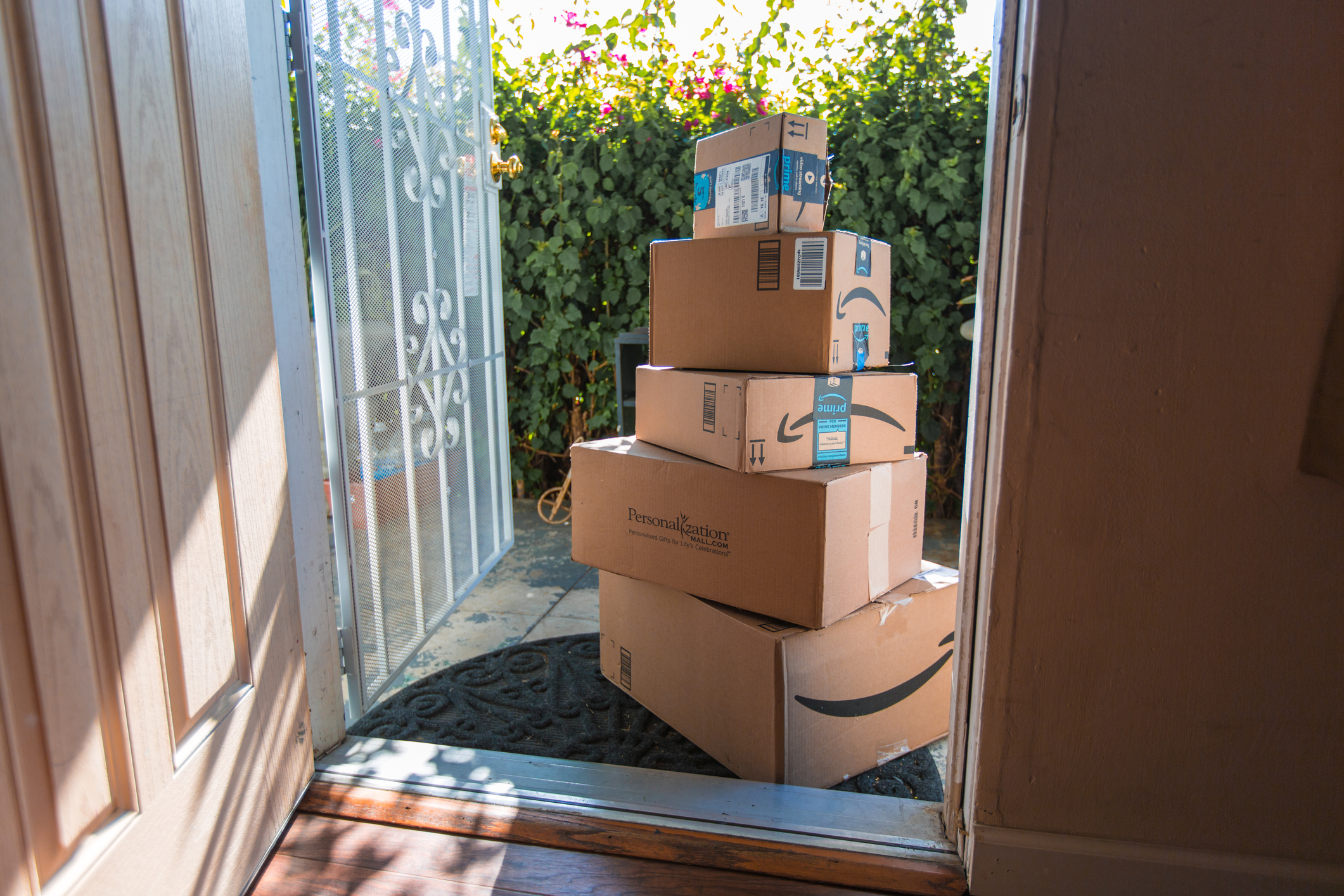 Should you really shop til you drop on Black Friday? (Picture: Getty)

Black Friday is nearly here – a day typically full of mad dashes to secure top-notch deals and, in some cases, eye-watering discounts.

Been eyeing up a new Xbox Series X? A trendy coat? A leather sofa or coffee table? Perhaps you’re simply desperate to get your hands on some cut-price Christmas gifts and toys?

Whatever the case, it’s important to make sure that the deal you’re getting is really worth your cash, and that you’re not being swept up by savings on something you didn’t originally want or need.

This year, many will be hoping to make savings on big ticket items, but will also be watching what they spend more closely – as the cost of living crisis continues to squeeze UK wallets.

So, to examine whether Black Friday sales are really worth it, Metro.co.uk spoke to top retail analysts and consumer experts to dig deeper into the phenomenon.

Are Black Friday’s deals all hype and no substance?

The expert opinion on Black Friday is mixed. Some say the deals are worth it, while others disagree.

Retail analyst Clive Black told Metro.co.uk that the major shopping trend is, effectively, just a cash grab by retailers – and has been ‘losing its lustre for a few years’.

Clive, from Shorecap, said: ‘Shoppers should be very selective about where they spend their time online with respect to both Black Friday and Cyber Monday.

‘Quite a few companies tried to sell consumers a whole load of stuff that was pre-meditated, or pre-bought specifically for Black Friday. As opposed to being a genuine sale.’

Should you hit the sales on Black Friday? (Picture: Hollie Adams/Getty Images)

Thinking about future Black Fridays, Clive predicted that the focus will shift to sustainability.

Something buying loads in the sales doesn’t necessarily encourage, we must admit.

He explains: ‘The days of fast fashion to the point of buying stuff and not wearing it again… I think those days are coming to an end.

‘The sustainability agenda is starting to weave its way into people’s minds: “Do I really need that? Is this tat? Am I better taking someone out for a beer rather than buying [them] some tat?”

‘This has been going on for three or four years now. But there’s a changing attitude that values, relationships and experiences [matter] more than consumer goods.’

Does sustainability spell the end for Black Friday? (Picture: Getty)

Ultimately, Clive reckoned Black Friday’s future isn’t a bright one – but that us consumers will be the ones to make the final judgement call.

How to feel calmer after a stressful dream

Dreams are most often a reflection of our mental state (Picture: Getty Images/iStockphoto) It’s 11pm on a Thursday and you’ve just folded the corner of the 217th page of the novel you’re reading. You flick off your lamp, and next thing you know you’re back in a GCSE history lesson; you just found out the […]

Romelu Lukaku missed four big chances in Belgium’s 0-0 draw with Croatia (Photo: Getty) Barcelona icon Ivan Rakitic has poked fun at Romelu Lukaku after Belgium’s humiliating World Cup exit at the hands of Croatia on Thursday. Belgium went into their final group game in Qatar knowing only a win would send them through to […]