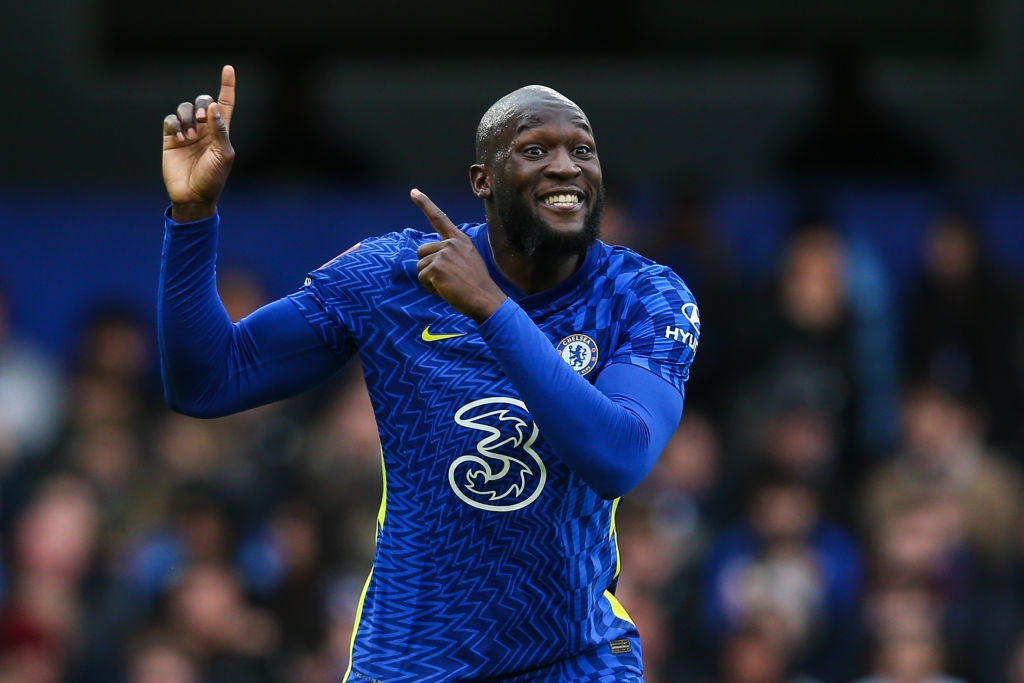 Romelu Lukaku has made no secret of his desire to return to Inter Milan (Picture: Getty)

Inter Milan have submitted a second offer to sign Chelsea striker Romelu Lukaku on loan after their first was rejected, according to reports.

The Italian club have been locked in talks with Chelsea over a possible season-long deal with the Belgium international striker making no secret of his desire to return to Serie A.

Chelsea are willing to accept a €10m (£8.5m) loan fee plus add-ons – but Inter’s first offer of €5m (£4.3m) fell short of that valuation – and they have now offered €7m (£6m), according to Italian journalist Gianluca Di Marzio.

Lukaku re-joined Chelsea for a club-record £97.5m last August but his second spell at Stamford Bridge has not worked out – as he scored just eight Premier League goals in 2021-22.

Chelsea seem desperate to offload Lukaku and have even explored the possibility of swapping players with Inter to see him leave on a permanent deal.

The Blues were interested in bringing in Lautaro Martinez, Denzel Dumfries, Milan Skriniar and Alessandro Bastoni from the San Siro but Inter were not interested in letting them leave.

Raheem Sterling could be heading to Chelsea (Picture: Getty)

Meanwhile, Chelsea are eyeing a deal to sign Raheem Sterling from Manchester City and are ready to offer £35m – although the Premier League champions are looking for at least £50m.

The 27-year-old, who has 77 caps for England and played a starring role at Euro 2020, has just a year remaining on his current City contract and is keen on seeking a new challenge ahead of this year’s World Cup.

Although technically not a striker, Sterling could be seen as a type of Lukaku replacement, as Thomas Tuchel could opt to bring him in and play him out wide in a front three with Kai Havertz moving to a more central role as a false nine.

Chelsea have also entered the race to sign Everton forward Richarlison ahead of Arsenal and Tottenham, according to reports.

Avery rocks up in Albert Square next week (Picture: BBC/Jack Barnes/Kieron McCarron) Avery Baker (Omar Lye-Fook) causes quite the stir when he makes his EastEnders debut next week, getting on the wrong side of many of the locals. The newcomer rocks up in Walford in style, arriving in his flash car. He ends up clashing […]

How to cook aubergines perfectly every time