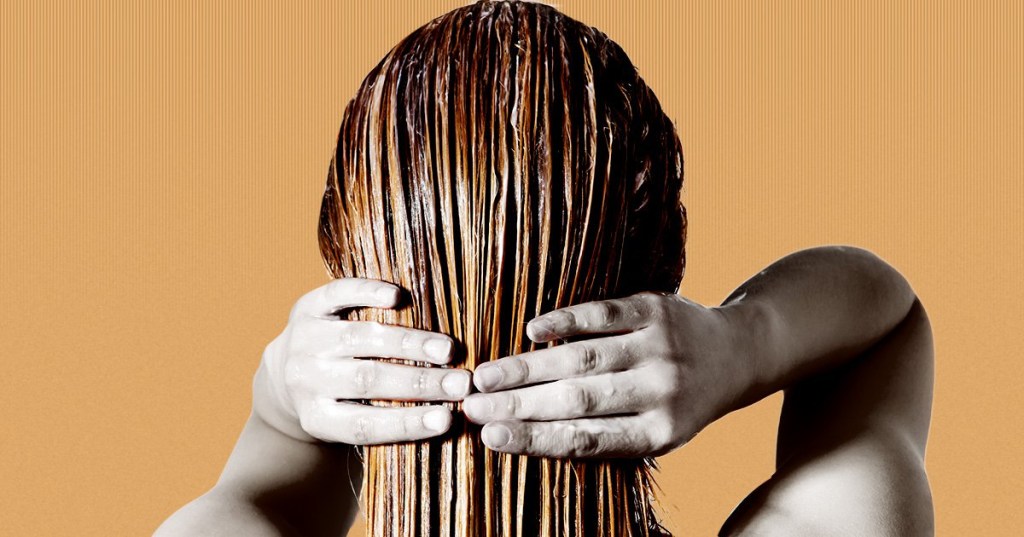 I’ve never been one for injectables. In fact, the thought of a needle being poked into my face is honestly terrifying.

But when I heard about Tryo hair salon offering ‘hair Botox’ for luscious locks, I thought: ‘f**k it’.

But before you give me a pat on the back for overcoming my fears, it’s important to know that so-called ‘hair Botox’ works a little differently to traditional Botox treatments.

In fact, it’s totally non-invasive and it’s more of a specialised deep conditioning treatment for your locks.

There are no needles involved. Instead, the solution is slathered onto your hair before you sit under a laser (more on that later).

The aim is to leave your hair looking smoother, softer and fuller – similar to the way that Botox smooths out those fine lines and wrinkles – get it?

I was keen to try it, but part of me questioned if it was a bit of a beauty fad. Well, how wrong I was.

To say I’m obsessed with my hair after the treatment would be an understatement.

It’s been five days since I got it done and I haven’t needed to wash my hair, it’s not greasy. Instead it’s sleek, intensely shiny and soft as hell – you can see for yourself in the video below!

I saw a friend on Friday who I told about the treatment, to which she reached out and touched my hair before looking at me and saying: ‘I’m getting it’.

The whole process took about an hour and a half (Picture: Alice Giddings)

Katy Perry cringes as she confesses she turned down collaboration with Billie Eilish: ‘I was like, “Meh, boring”‘

Katy Perry probably wishes she could turn back time (Picture: Getty Images) Katy Perry has admitted she made a ‘huge mistake’ by not taking up the offer to work with future superstar Billie Eilish. The Firework hitmaker, who is married to Lord of the Rings actor Orlando Bloom, revealed she wasn’t overly impressed by the […]

Brighton have rejected a second offer from Arsenal (Pictures: Getty) Brighton have rejected Arsenal’s second bid for Moises Caicedo, with the Gunners now considering making a club-record offer for the midfielder. Mikel Arteta is keen to bolster his squad before the January transfer window closed despite guiding Arsenal to the top of the Premier League […]