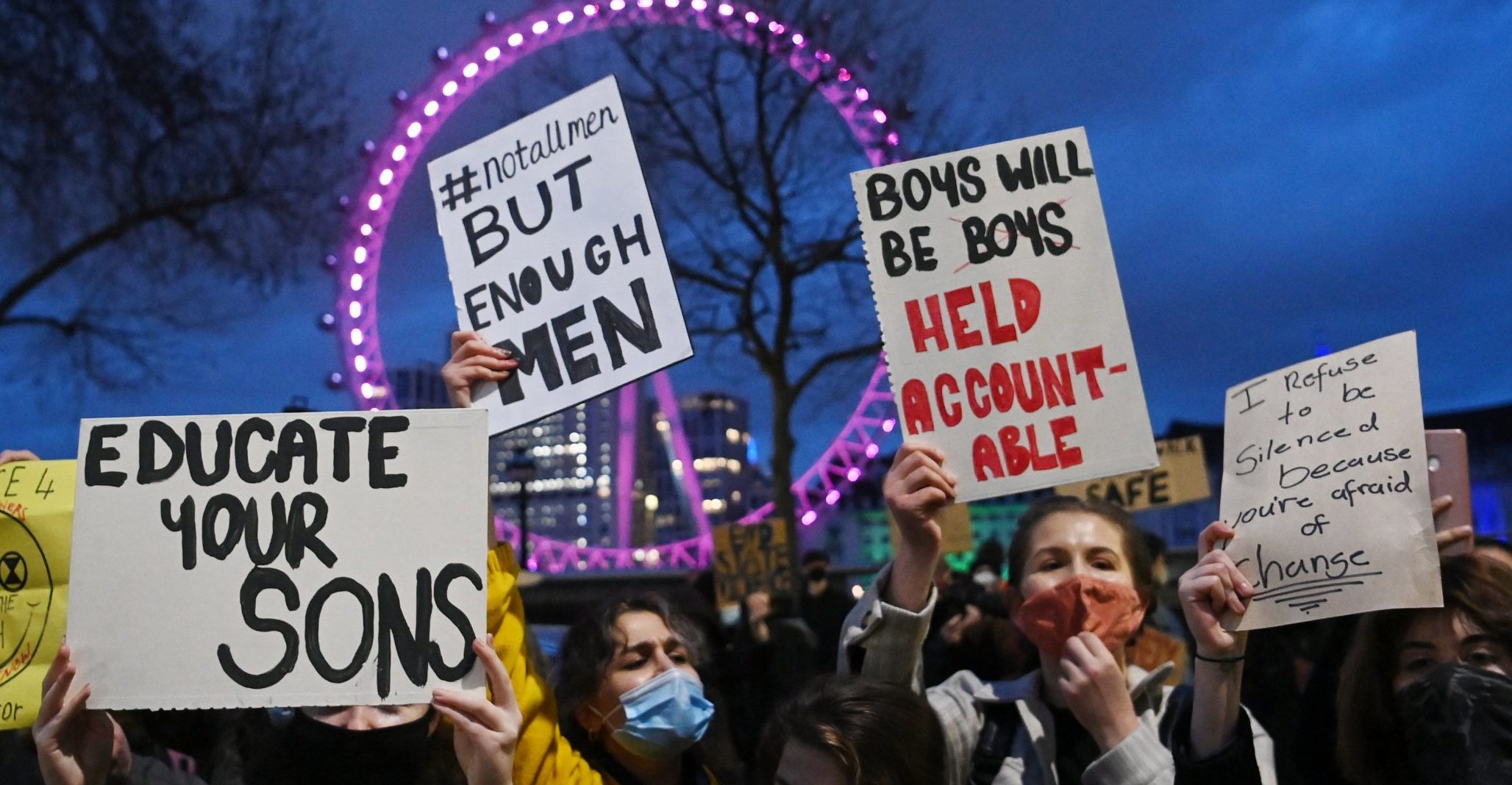 There’s only one quote from a film that I truly resonate with – and it’s courtesy of the Hulk.

You know, the green beast with anger issues, thanks to an overexposure of gamma radiation?

In 2012’s Avengers movie, Captain America asks Bruce Banner (the doctor cursed to live as the Hulk forever) how he manages to keep the beast at bay. Keep it under control, in attempts to live a ‘normal life’. His response?

That’s me, a woman today. Always. Really. Angry. Living with a destructive, toxic beast deep inside me, clawing to get out and explode with rage. Sometimes, it’s difficult to control.

Since that film came out, over 10 years ago, I can safely say that I’m the most furious I’ve ever been. I’m not the only one, either.

According to a recent report, women are angrier than ever – and, over the last decade, rates of women’s anger worldwide have only increased.

A decade’s worth of data from the Gallup World Poll, analysed by the BBC, also showed that, since 2012, higher numbers of women than men have reported feeling more worry and stress than usual, too.

In the UK, within the first month of 2023, we’ve already seen a serving Metropolitan Police officer, David Carrick, charged with 49 counts of abuse against 12 different women – spanning two decades.

Amongst these offences, 24 counts of them were for rape – not even two years after 33-year-old Sarah Everard was kidnapped, raped and killed by Wayne Couzens, a serving police officer whose nickname was ‘The Rapist’.

Now, the Met Police have announced they are assessing over 1,000 officers and 1,600 cases of alleged sexual offences or domestic violence that took place over the last 10 years to ensure ‘suitable judgements were made’.

It comes at the same time as the government believing that introducing new specific legislation against drink spiking – a crime reaching ‘epidemic’ levels, that happens to twice as many women as men – is ‘unnecessary’.

Not to mention that nearly half of women in the UK feel unsafe on public transport at night, compared to one in five men; or that rape reports in England and Wales have hit an all-time high – but less than 1% of them end up in a conviction.

Women’s safety seems to be less of a priority than ever before – with progress only going backwards.

In almost half of all countries worldwide, women are still restricted from pursuing careers in certain jobs and industries. And, in 2022, the UK’s gender pay gap was measured at 8.3% – higher than the previous year’s.

Black women suffer from wage inequality the most, with over half being paid less than their white peers.

To view this video please enable JavaScript, and consider upgrading to a web browser that supports HTML5 video A state of emergency was declared in Auckland after torrential rainfall in New Zealand’s biggest city caused widespread flooding. Residents in the worst-affected areas were told to leave their homes as chaos engulfed the city, which has […]

Weston McKennie has been linked with a move to Arsenal (Getty) Weston McKennie’s father has hit back at an Arsenal supporter who claimed the midfielder is not good enough to play for Mikel Arteta’s side. The Gunners are in the market for a new central midfielder before the end of the January transfer window and […]

It wasn’t a very merry Christmas for Xbox (pic: Microsoft) Microsoft has reported ‘new highs for Game Pass subscriptions’ but won’t actually say what they are. Like most tech companies, Xbox saw a major spike in demand during the pandemic, especially when everyone was stuck inside during lockdown, but despite what they might have hoped […]