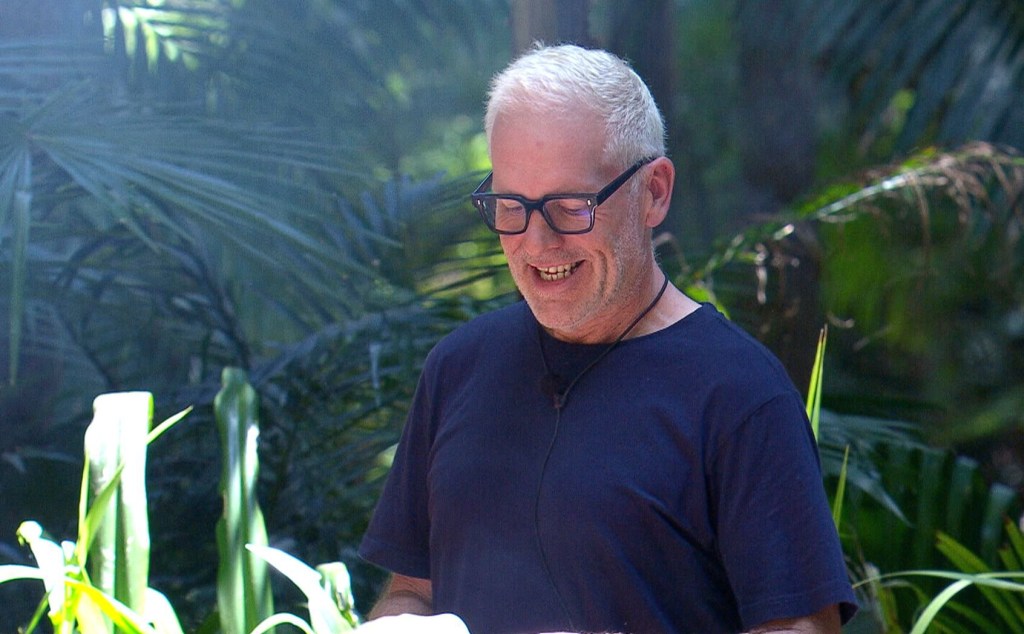 Chris Moyles is proving to be somewhat of a headache for I’m A Celebrity… Get Me Out Of Here! producers who have been forced to edit out his jokes about Ant McPartlin’s alcohol battle and drink-drive crash.

According to insiders, the radio presenter has been making sarcastic remarks toward the co-host, who was charged with drunk driving after crashing his car in 2018.

Ant was subsequently fined £86,000 and banned from driving for 20 months. He also returned to rehab while ITV suspended his presenting jobs.

Sources have claimed that Chris’s jokes have ‘become a problem’ and said:  ‘Like when Ant and Dec pulled up in the speedboat in the first episode, Chris joked he was surprised they let Ant in anything so fast because he’s known to crash stuff.

‘And there was a big bottle on one of the sets and Chris joked, “That’s the size of Ant’s vodka bottles at home”… it’s all that kind of thing.’

The radio host has been poking fun at Ant (left) much to the frustrations of producers (Picture: ITV)

Ant was involved in a drink-drive crash in 2018 and subsequently entered rehab (Picture: Rex)

The source added to The Sun Chris is pals with both Ant and Dec and that his jibes are just ‘banter’.

However, they claim that his gags are proving unhelpful when it comes to creating the final programme for ITV viewers.

She followed A Place In The Sun presenter Scarlette Douglas and Loose Women’s Charlene White out of the jungle.

‘You can stuff your trials where the sun don’t shine quite frankly.’

When asked whether she felt as though her time in the jungle was done, Sue added: ‘Absolutely, I’d absolutely had enough, I’d hit a wall.

‘It’s the anxiety, it’s the not knowing, it’s having absolutely no control over your life. That’s weird. That is so weird.’

Resale sites are now selling tickets for England matches at nearly 50 times their face value (Picture: AP) World Cup chancers are cashing in on England’s fantastic start to the tournament by charging fans as much as £4,000 for tickets. After the 6-2 trouncing of Iran, footy supporters are scrambling to watch the next games […]

Mane picked up a knock playing for Bayern last week (Picture: Getty) Sadio Mane will miss Senegal’s ‘first games’ of the World Cup due to injury. The 30-year-old forward was forced off after just 15 minutes into Bayern Munich’s penultimate game before the winter break, prompting major concerns over his participation in Qatar. Despite reports […]