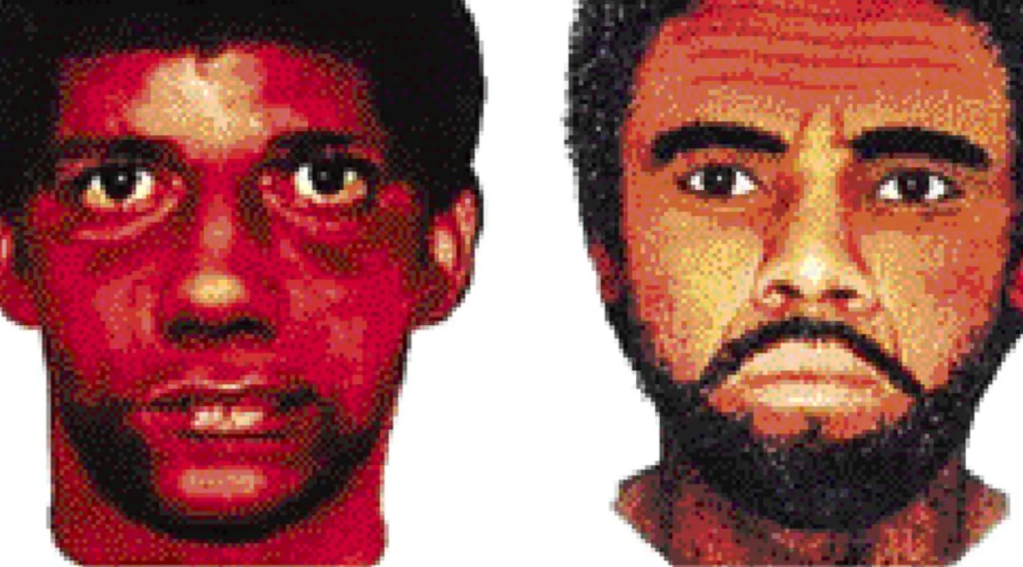 Victims had all given similar descriptions of the attacker (Picture: Supplied)

A serial rapist who terrorised Sydney for decades has been identified by his DNA – nine months after he died at 66.

Keith Simms – dubbed the Bondi Beast – attacked 31 women and girls in the Australian city, entering their homes or ambushing them as they jogged.

His first attack was in seaside suburb Clovelly in 1985. His last was at a nearby cemetery in 2001.

He wore tracksuits, hooded tops or football shorts, threatening targets with a knife or pretending he had one.

All the victims – aged 14 to 55 – gave similar descriptions to investigators, highlighting the attacker’s brown eyes, dark complexion and wide nose.

Detectives initially believed several different men were behind the rapes.

They were only linked in the 2000s, when DNA taken from 12 victims was found to be from the same suspect.

The other 19 attacks matched his modus operandi. In 2019, investigators had a breakthrough, finding a familial DNA match in the police database. It narrowed him down to one of 324 people. In September, a sample from Simms, who died awaiting a kidney transplant in February, was found to be a perfect match.

Shocked family and friends described him as a much-loved dad-of-three, grandfather and community member, nicknamed Magoo.

Det Sgt Shelley Johns said: ‘We met with his wife of 43 years and she was absolutely shocked. She couldn’t believe the man she knew could have done these things.’

The update would create a new offence that would target communications that encourage someone to physically harm themselves (Picture: Unsplash) Britain’s government intends to make it illegal to encourage others to harm themselves online and social media companies that fail to remove such material could face fines. As part of a revamp of the Online […]

Gareth Southgate had a night to largely forget against the States (Picture: Getty Images) England’s World Cup momentum was halted somewhat after an underwhelming goalless draw with United States of America on Friday night. Spirits were high after the 6-2 romp against Iran on Monday, but the Three Lions could not hit those heights again, […]