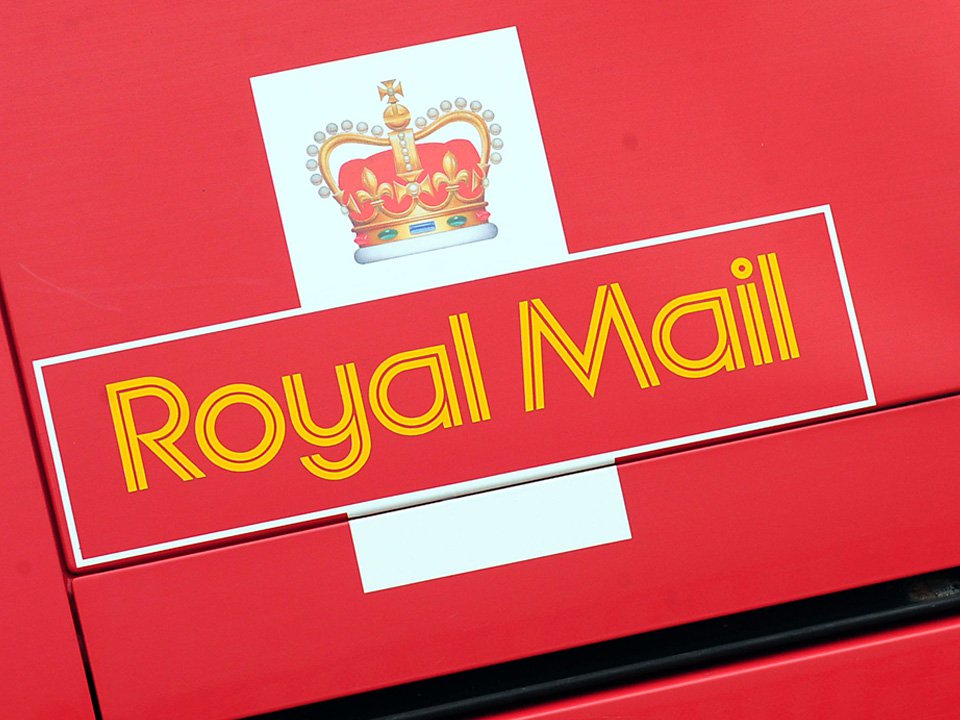 Another day, another strike – and this one’s coming for Black Friday.

Royal Mail postal workers, with the Communication Workers’ Union (CWU), have given notice of a national strike impacting one of the year’s busiest, pre-Christmas shopping days.

Currently, staff are in a pay dispute with Royal Mail, with the CWU demanding a raise that ‘addresses the cost of living’ – while the company says it has offered workers a ‘pay-for-change’ deal ‘worth 9% over two years’.

There is also a dispute over worker conditions and the ‘Uberisation of Royal Mail’, says the union.

Unless the feud is resolved in negotiations, the strike action looks set to go ahead.

But what does that mean for your newly-purchased Black Friday bargains, which are due to be delivered?

How will the Royal Mail strikes impact Black Friday 2022 deliveries?

‘Items posted the day before, during or in the days after any strike action will be subject to delay,’ says Royal Mail (Picture: Getty)

This is because the CWU has given Royal Mail a strike notice for the following dates:

Subsequent dates in December have been floated, but not yet confirmed… but if we focus on Black Friday for now, does this mean your many (many) deliveries will be delayed?

When are the next postal worker strike dates?

It certainly seems that’s a possibility.

In a statement on its website, Royal Mail says of the strike impact: ‘[We have] well-developed contingency plans, but we cannot fully replace the daily efforts of our frontline workforce.

‘We’ll be doing what we can to keep services running, but we are sorry this planned strike action is likely to cause you some disruption.’

It adds: ‘Items posted the day before, during or in the days after any strike action will be subject to delay. We will provide further details of the expected delays to items during the period of industrial action.’

So, if you order something on Black Friday (or in a pre-Black Friday sale) and it’s posted on either the Thursday or Friday, or the days after, you could be looking at a bit of a wait.

Royal Mail has, however, promised to prioritise certain deliveries, including:

Special Delivery Guaranteed – though they may be delayed and won’t be guaranteed for next day delivery on strike days
Tracked 24, including Covid-19 tests and medical equipment – these will be prioritised but again may …read more

Passengers are returning to Waterloo (Picture: James Manning/PA Wire) Railways are bustling their way back towards pre-pandemic levels, official figures show. London Waterloo is the busiest station in the country again as commuters recover from coronavirus-related cuts to services, according to the Office of Rail and Road (ORR). It was used by an estimated 41.4million […]

Jurgen Klopp has a contract for another three-and-a-half years at Anfield (Picture: Getty Images) Jurgen Klopp has no intention of taking the Germany job before the end of his Liverpool contract in 2026, according to his agent. The job with the national team may not be up for grabs, but Hansi Flick’s role is under […]