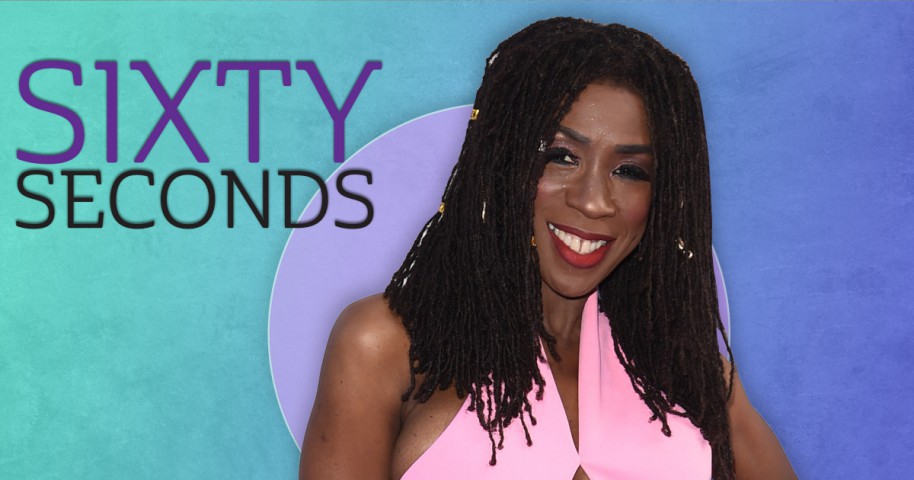 The singer for M People, 57, on her songs resonating with people, working in a charity shop and facing racism.

When you record a song and it’s released, it’s out of your hands how well it does. First and foremost, you write something that means something to you and hope it resonates with others.

Kids aged eight come to our shows knowing Proud because they’ve either been force-fed by their grandparents or parents or they’ve been singing it in assembly.

People say, ‘We used to sing hymns in assembly and now we sing Proud’. My work here is done!

You’ve said you’re not prepared to say anything more about Liz Truss making the band ‘livid’ after using Movin’ On Up at a Conservative Party conference. How did you feel when Boris Johnson also used lines from Search For The Hero in a Covid speech?

I was sat down watching that speech and I’m thinking, did he just quote M People? It was the most bizarre thing. We found it funny because here I am of immigrant stock, black, female, working class, grown up on a council state. And he’s quoting my words.

When you performed with Hot House, you were so nervous you couldn’t open your eyes…

The first time I went on tour was an arena tour and it was terrifying. And because I wasn’t an extrovert, I got the songs out but didn’t move around much. I did my first TV performance on music show The Tube with my eyes closed, too. But it’s about having confidence in yourself. The way I overcame it was to make sure I was as professional as possible, especially because I’m asthmatic. I was the lead singer, I couldn’t stay in clubs all night because it would show up in my voice.

Did you enjoy going on The Masked Singer?

I did. It took me weeks to untrain singing like myself. The vocal coach was saying, ‘Heather, you sing with an oval mouth, see if you can flatten and widen.’ I sang so differently that 99 per cent of people had no idea. I sang a song people wouldn’t think I’d gravitate towards but it got me knocked out week one. I didn’t mind because everybody was talking about it – they just couldn’t believe it was me.

Are you writing a sitcom?

I wrote a sitcom in lockdown with a friend and I think it has legs. I’ve been told it has. It’s a comedy set in a charity shop as I volunteered in one for a few months when I wasn’t touring. I sing for lots of charities but I wanted to do something within my community that  I gave time and effort to.

You had a sell-out …read more

Laura King is furious with the council’s decision to create more bike spaces (Picture: David McHugh / Brighton Pictures) Sea-side drivers are furious after the council replaced high demand parking spaces with a new bike shelter. Dozens of spaces have been filled by the council by eco-friendly cycle hangars – which can hold six bikes. […]