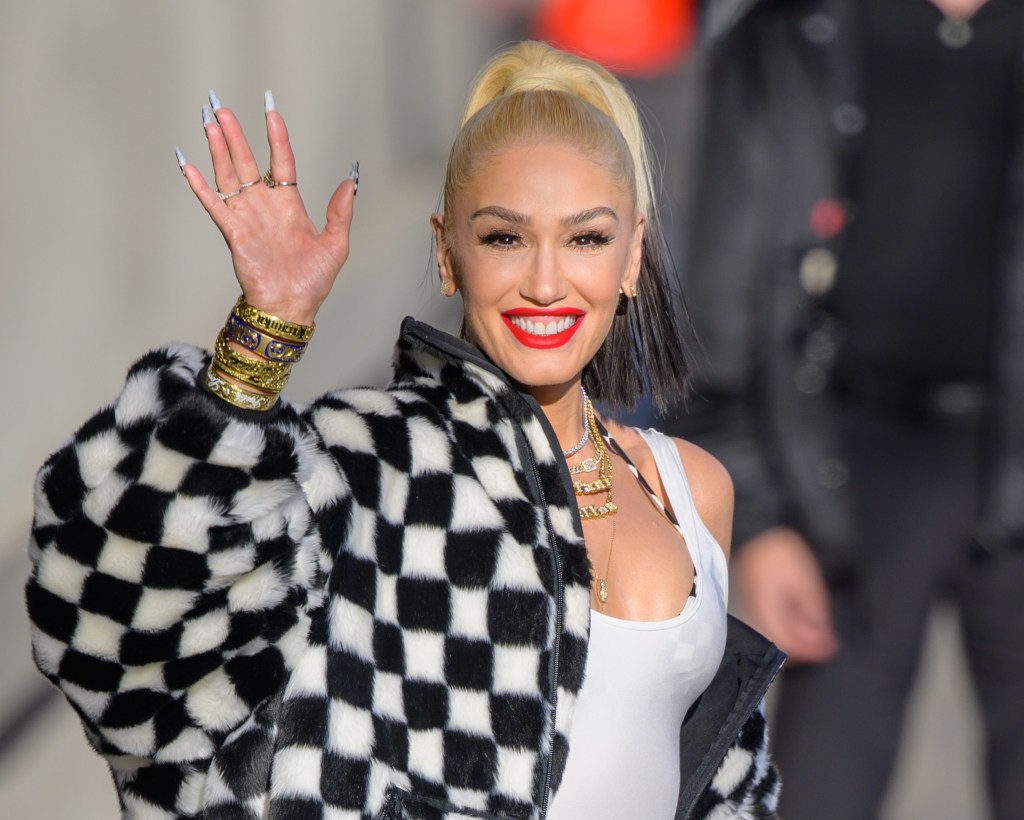 The Hollaback Girl hitmaker is set to give audiences a warm-up like no other as she takes to the stage ahead of fellow icon Pink on June 24 and 25 next year.

BST Hyde Park 2023 is set to be absolutely massive, with the annual festival also playing host to a one-off Take That gig, supported by Sugababes and The Script.

In what is basically a nostalgia fest stuffed to the brim with chart-topping talent, fans are going wild with the news Stefani will be opening for So What singer Pink, as she herself is essentially a global star.

And among the most excited was Gwen herself, who said it was going to be ‘an amazing show.’

She said: ‘I don’t think I would ever be me without the incredible musical influences of the UK.

Gwen, who has been a household name since the 90s with a massive back catalogue of tracks, says she has been heavily influenced by the UK (Picture: FilmMagic)

The Hollaback Girl star will open for juggernaut Pink, who is touring for the first time in three years (Picture: iHeartMedia)

‘I am so excited to be back! This is going to be an amazing show.”

Pink, too, is eagerly awaiting her return to the UK for the massive festival, sharing with fans: ‘It’s been a long three years and I’ve missed live music so so much.

‘So it’s finally time! I am so excited to get back to the UK and Europe to sing, cry, sweat and make new memories with my friends. It’s going to be magical!’

Fans were, naturally, losing their minds at thoughts of the two legends on stage together, with one screaming: ‘HOW MUCH DO WE LOVE GWEN MOTHERF*****G STEFANI?’

Another – also in capital letters – added: ‘THATS THE MOST AMAZING LINEUP EVER!!!’

We are delighted to announce that global superstar @gwenstefani will join @Pink at BST Hyde Park this summer, for both dates of P!NK’s Summer Carnival 2023! â¨

Pink and Take That are mong the headlines announced for BST 2023 (Picture: FilmMagic)

More special guests are reported to be confirmed in due course, meaning BST gig is going to somehow get even bigger.

As for the utterly massive Take That reunion, the trio – comprising Gary Barlow, Howard Donald and Mark Owen – will headline the concert series on July 1.

Take That said: ”We’re so excited to be back together and that BST Hyde Park will be the first stage we perform on in almost four years. We have incredible memories of playing there in 2016, and we can’t wait to see everyone in July.’

Car ‘was travelling wrong way down M6’ before crash that killed girl, 3

Pedestrians walk past a street television showing news of North Korea firing a ballistic missile on a street in Tokyo, Japan (Picture: EPA) North Korea has fired an intercontinental ballistic missile (ICBM) capable of striking anywhere in the US, according to the defence ministry in Japan. The missile was fired from near the capital and […]