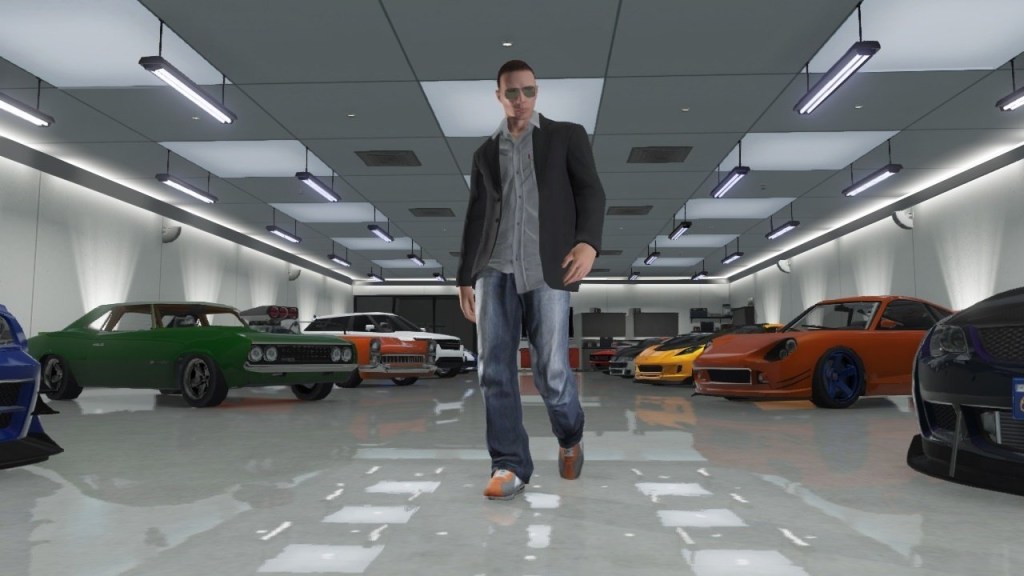 A reader examines the new GTA 6 rumours and what changes he’s happy about… and which he worries could change the game for the worse.

We’ve only really had one proper leak for Grand Theft Auto 6, that says very little, and yet already the internet is alive with fear and loathing about what it all means. There were really only three details: it’s set in ‘Miami’; it has two main characters, a Bonnie & Clyde style couple where the woman is a Latina; and Rockstar in general is trying not to punch down so much in its humour, which has immediately being described as them being ‘woke’.

I’ll address that last point first because it’s so tiresome having to argue that being nice to people is somehow a bad thing. I mean, what does woke mean? Being aware enough of how you speak to someone that you try not to offend them? And that’s what people are upset about? That’s what they want to actively stop others from doing?!

Clearly this goes well beyond GTA, even though I suspect GTA will become a key battleground in these ‘culture wars’ but I’m glad to see that Rockstar are on the side of the angels with this and have already removed some tasteless anti-trans jokes from GTA 5. Which, would you believe it, somehow didn’t completely ruin it.

Whether this is because of the departure of Dan Houser and others from the OG writing team nobody (except them) can say but it seems Rockstar is taking a new, more grown-up attitude. That doesn’t mean no satire, although as Houser himself said during Trump’s tenure the world has effectively moved beyond satire. The Onion now seems like a perfectly sober and accurate news source and it’s hard to exaggerate the absurdities of real life without immediately being gazumped by reality.

As a result, I suspect GTA 6 probably will be less funny than the previous games, just like most comedy shows have got less funny lately. That, of course, will be blamed on Rockstar losing its teeth but that’s just how things are nowadays, everyone has their opinion and it’s formed long before they ever see what it is they’re complaining about.

Knowing how some people are the fact that there’s a woman in the game will be enough on its own for some to lose their minds. I think most sane people can accept that it’s shameful that, in all these decades, modern GTA has never had a female protagonist before. Heck, they’ve barely had any memorable female characters of any kind. The games have done so badly in that regard they can never properly redeem themselves, so having just this one is the very least they can do.

The final point is the curious reference to the setting as Miami, even though the writer, a long-serving games journalist, will be well aware that Vice …read more

Angry residents say there are ‘unanswered questions’ over the fatal blast (Picture: Peter Manning/LNP) Residents are demanding answers over the blast which killed a four-year-old girl in south London, after neighbours said they could smell gas for weeks. Three other people were injured when a terraced house collapsed following an explosion and fire on Galpin’s […]

Jeremy Clarkson opened the eatery last month (Picture: Jeff Spicer/Getty Images) Jeremy Clarkson is the subject of a local council investigation into the opening of his Diddly Squat farm restaurant. The Grand Tour host unveiled the eatery on his farm in Chadlington, Oxfordshire last month, and he teased that he’d found a ‘delightful little loophole’ […]

Geri Horner posed with Nadine Dorries (Picture: @NadineDorries) Geri Horner seemed to have the time of her life watching the Lionesses bring home the Euro 2022 win, but some fans were left unimpressed after seeing her pose with Tory minister Nadine Dorries in one photo. The Spice Girls legend watched England score a sensational 2-1 […]