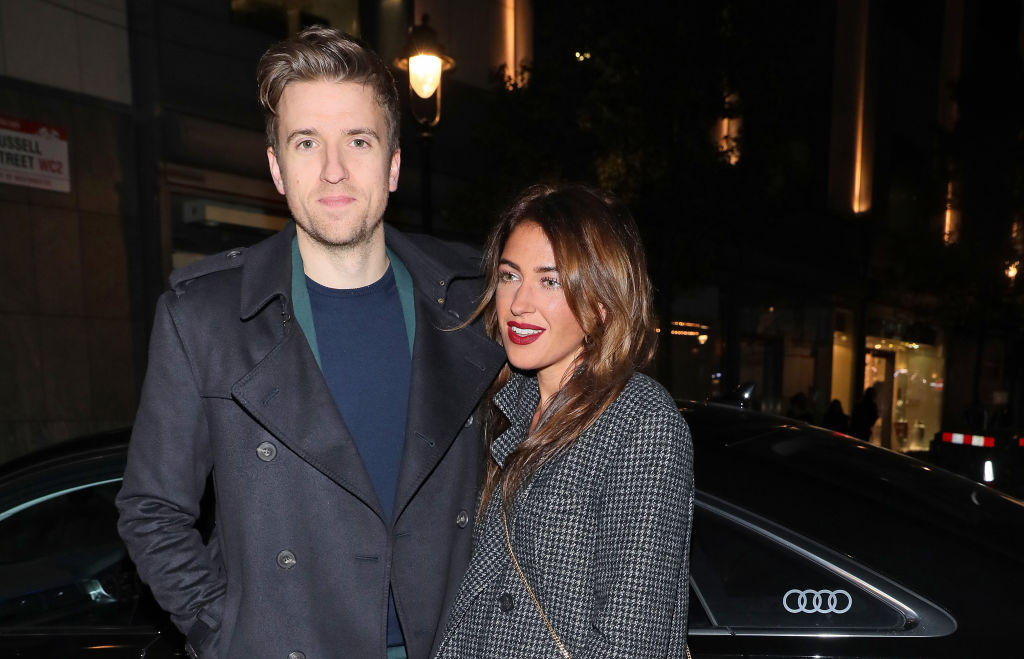 Greg James is fed up with people asking him and his wife Bella Mackie whether they are having children.

The BBC Radio 1 presenter said he and journalist and author Bella, 39, who he married in 2018, simply don’t know if they are going to have kids yet, and that’s OK.

The 37-year-old radio host opened up about how Bella once wrote about her miscarriage in an article, and ever since people have tried to justify firing him children-related questions.

But in the article Bella wrote about how she felt an ‘odd relief’ about not having a child at that time in her life, all the while many people spun what was a very nuanced piece into a ‘Heartbreak for Bella’ situation, which is a ‘load of s***’, according to the presenter.

What ensued in Greg’s i Paper column, was a funny but candid stab right back at the people who won’t stop asking the question.

‘Kids are often boring. Other people’s kids are very often boring. My imaginary kids are really boring. I already hate them, entitled little p****s,’ he wrote.

‘So, let me say it once and for all: we don’t know. We might have kids. We might not. We might not be able to. Whatever happens, it will have absolutely no bearing on your life whatsoever, so please don’t worry about it. It’s a thing for us to work out.’

Greg, who has been the voice of Radio 1 since 2007, explained that he made a promise to Bella that their life together would always be fun and he would always put her first, and if they had kids they would ‘both slip down to second place’.

He also compared parents thinking he should have kids to the time his friend moved to Australia and tried to convince everyone to move with him because he knew he’d made a mistake.

The couple are ‘still thinking it through’, which Greg says is important, as your child won’t thank you for having them when you’re not ready, and for the wrong reasons.

Bella and Greg love their life and want to be able to move abroad ‘quickly and spontaneously’ if they so choose.

Ending the punchy article, Greg said: ‘Just don’t ask. Because by doing so, it sort of implies that my life as it is now isn’t quite enough.’

At the end of the post Greg shared a picture of the couple’s chocolate lab Barney chilling on a stile in a field, very much in the presenter’s way as he tries to …read more

What time is Piers Morgan’s interview with Rishi Sunak and how to watch?

Get grafting (Picture: Getty Images) You’ve spent a week chatting on the app, and now it’s time for the date. When you first show up, the initial feeling is relief. Your date looks like their pictures, and even better, they can hold a conversation. But are you actually having fun? Well, that takes a little […]