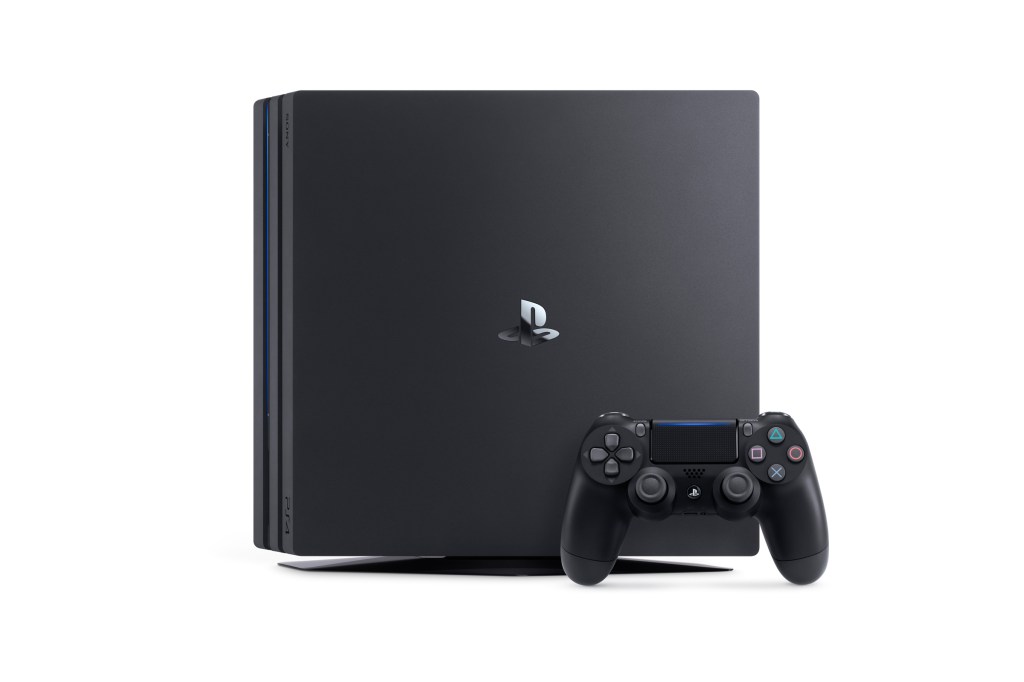 The Friday letters page is confused by Microsoft’s GTA 6 release date reveal, as one reader looks forward to replaying The Witcher 3.

Mid-generation crisis
Although we’ve heard the first rumblings of the PlayStation 6 it’s good to know that isn’t going to be out anytime soon. What I do wonder though is whether there’s going to be a PS5 Pro and an Xbox equivalent? Considering the small leap in graphics from last gen to this I can’t really see the point of it but getting to charge people another £500 for a new console has got to be very tempting for both companies.

Plus, you’ve got a generation that’s likely to be longer than normal, because of the slow start, and the fact that the PlayStation 5 is less powerful than the Xbox Series X, so Sony may feel they’ve got a bit of catching up to do. I suspect they will definitely go for a Pro version and that Xbox will be bound to follow.

I don’t think it’s for me though. It’s too expensive, I have too many monetary concerns at the moment, and I can’t imagine the differences will be anything other than minor. It will put all those people that suddenly claim to care about 60fps to the test though, as I suspect that is the major feature the PS5 Pro would push. Would you pay another £500 for a console that ran everything at 60fps? I know I wouldn’t.
Looper

Unofficial date
What an odd thing that GTA 6 rumour from Microsoft was. Apart from the whole argument making no real sense (whose to say Microsoft won’t buy Take-Two next or make an exclusive arrangement with them?) why are they quoting random websites on the release date of a game that they fine well know has no official information on it.

If the investigators know their games, and from some of their comments they seem surprisingly clued in, they’ll know that Microsoft is either conning them or… releasing secret information for no reason? I wasn’t really paying much attention to this whole Activision Blizzard thing till now. but I’ve got to agree with those that think Microsoft is beginning to panic.

If this doesn’t go their way, it will be a huge embarrassment for them. and I imagine Phil Spencer’s position will suddenly be looking a lot less certain. Especially if Game Pass isn’t doing as well as we all imagined.
Cranston

Christmas rerun
Definitely looking forward to replaying The Witcher 3 over Christmas. I am a bit worried that they didn’t really talk about the console versions though, considering they’re out soon, and to answer your question: no, I don’t trust CD Projekt like I did anymore.

Kylie Jenner addressed speculation over her recent Instagram post (Picture: Getty) Kylie Jenner has slammed speculation that she used pictures of her children to deflect from the backlash to Balenciaga. The popular fashion brand sparked intense backlash on social media after pictures emerged of their recent campaign, which included images of children posing with teddy […]