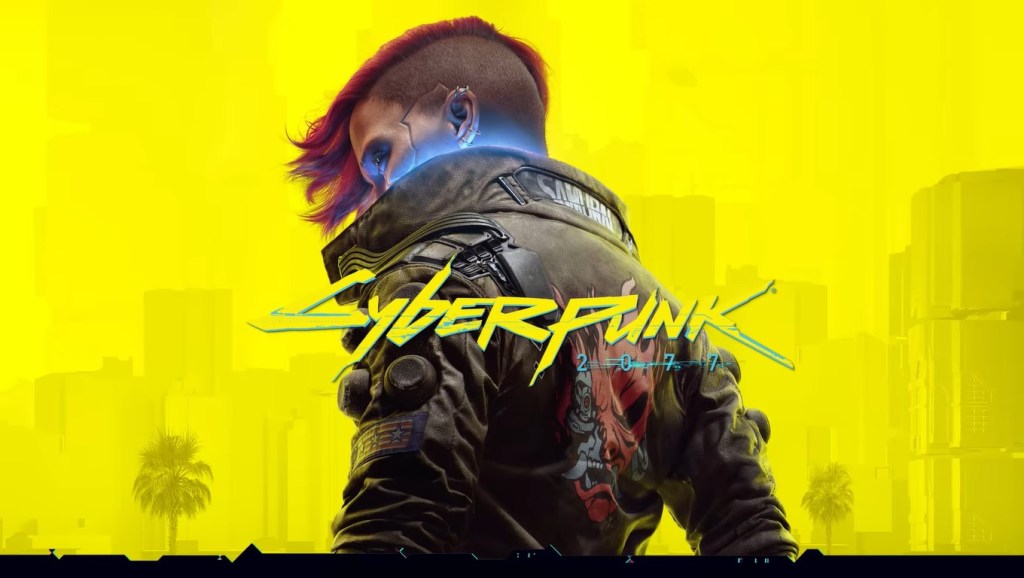 The Friday letters page is confused as to what Embracer is spending its money on, as one reader suggests scrapping the Splinter Cell remake.

No second chances
I’m seeing a lot of people talking about Cyberpunk 2077 again, now that the Netflix anime is out and the story DLC is on the table. Does that mean we’re now forgetting the launch it had or, more importantly, the shameful way CD Projekt acted towards both its customers and employees?

I’ve never bought the game and while I admit the recent improvement in reputation is making me wonder if it’s worth a go, I’d just rather not give CD Projekt the money. I feel that they and the industry at large didn’t really learn anything from the whole incident.

People thought that it would be a watershed moment, and no other publisher would ever release a broken video game again, but of course they did. They started doing it just a few months after Cyberpunk 2077.

And now CD Projekt is talking about more The Witcher games – the obvious way to recover from their problems. But it doesn’t sit right for me. They were perfectly happy to rip everyone off, and work their staff to death, just to make a release date and I don’t think that attitude should be rewarded. Especially given how they don’t really seem that apologetic anymore.
Caldron

Long-term plan
I don’t care either way whether there’s a new Saints Row but what interests me, every time their name comes up, is when Embracer Group are going to announce or release something that’s worth the enormous amounts of money they’re throwing around.

They have spent literally billions in the last few years and yet what have they got to show for it? It seems impossible to get a list of all their games, because they own so many different publishers, but as far as I can work out their biggest game probably is Saints Row, along with things like Biomutant and Darksiders. Somehow I doubt EA are checking over their shoulder.

People talk about the trouble Microsoft are going to have integrating all their developers and I think we’ve already seen it in miniature with Embracer. They’ve spent all this money and seem to have nothing to show for it and no sense that anything will change anytime soon. I fear a lot of these studios are just going to end up being sold off or broken up.
Fishawk

New and old
So they’re going to change the gameplay and the story of Splinter Cell in the remake? I don’t want to ask a stupid question, but if you’re going to do that why not just make a new game? It’s not like the first one is anyone’s favourite anyway (I’d much prefer a remake of Chaos Theory) but a new game would be amazing.

If you have to change that much …read more

Sir Keir Starmer spoke live from the Labour Party conference in Liverpool (Picture: PA) Sir Keir Starmer has pledged to reverse a £10,000-a-year ‘p**s-take’ tax cut for the richest 660,000 people if he becomes prime minister. The Labour leader would undo Liz Truss’s decision to get rid of the 45p top tax rate on earnings […]

Thierry Henry got a little carried away with Arthur Gomes’ goal vs Spurs (Picture: Getty) Arsenal legend Thierry Henry could not contain his excitement as Tottenham went 2-0 down against Sporting Lisbon in Tuesday’s Champions League tie. Antonio Conte’s side conceded two late goals in Portugal to leave them second in Group D – above […]

R Kelly juror ‘suffers panic attack’ amid closing arguments before being excused: ‘She can’t go on one minute more’