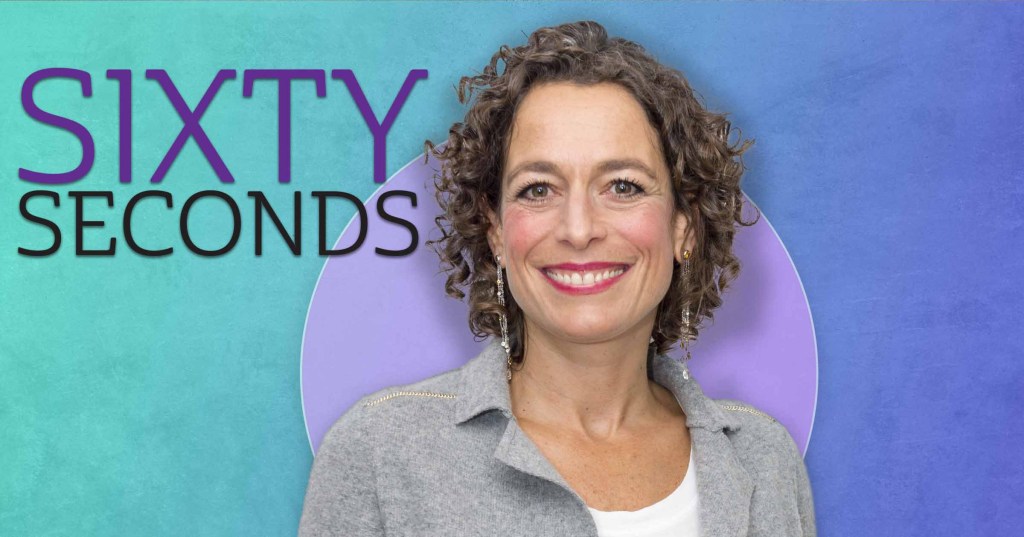 The smell of old socks and stale sperm was just the tip of the iceberg for this hotel inspector (Picture: REX)

Hotelier and Hotel Inspector Alex Polizzi, 50, on stinking bedrooms, getting cross and owing her family some quality time

What fresh horrors have you got in store for us with this latest series of The Hotel Inspector?

Depressingly, there’s still an awful lot of dirt. What I’ve seen a lot of this series is novice hoteliers. The Grange in Loughborough, the Caer Beris Manor in Builth Wells and the Lamp Post Villa in Bath all have hoteliers who either took over during the pandemic or just after it. It seems a really odd time to decide that this is the industry of your dreams.

What possessed Hasmeeta and Bharat in episode one to put their £150,000 life savings into a Thai-themed guesthouse in Loughborough?

I asked them and I don’t know. They’d never even been to Thailand.

You say that, with them, you were almost the crossest you’ve ever been. What made you so furious?

Oh, dirtiness again. When someone says to me, ‘The cleaners know they’re supposed to go and do this.’ Well, did you check? In four months of paying these people, have you ever made sure they’ve done any of this?

Alex gets fuming whenever she discovers dirt (Picture: Twofour)

Actually, the crew were quite surprised because I don’t normally get livid straight away, but I’ve just come from the gruelling experience of setting up my own hotel, [The Star in Alfriston, East Sussex].

They do look a bit shell-shocked. Do you ever have regrets after getting cross?

I often do because I understand that culturally I’m quite able to deal with screaming and shouting and weeping and wailing and then laughing the next minute.

But people who are a bit more self-contained think that when I get cross, I’m going to stay cross. The reality is that I get cross, I say what I’ve got to say and then I’m over it.

You describe the £89 prestige bedroom they put you in as smelling of old socks and stale sperm. Did you sleep at all?

Oh my God – but that wasn’t the worst place I had to stay in this series. I get cross with Channel 5 because I think they always give me the impossible task. How do you improve some of these places? The truth is that they are the people who really need help, so good for Channel 5.

Three-quarters of hospitality businesses in the UK have reported they’re at risk of going bust by the end of this year. Has that made you more determined to help people?

Yes, it has – desperately. I know it sounds silly but this is almost a vocational job in the same way that nursing is. You really have to like it. It’s punishing. There’s a staffing and a cost crisis in our industry, which I think will hit us sooner rather than later.

How is your hotel going?

How can you spot a catfish?

There are some wrong ‘uns out there (Picture: Getty / metro.co.uk) Between hit content like the podcast Sweet Bobby and Netflix’s The Tinder Swindler, keeping safe online remains a very hot and necessary topic. After all, anybody could be anybody online, and while it’s fun to put yourself out there, you likely won’t have to […]

Sonic Origins – now in widescreen (pic: Sega) A new Sonic the Hedgehog compilation recreates the four best Mega Drive games in a more modern form, but how definitive is this edition? With the Sonic the Hedgehog movies becoming some of the most successful video game adaptations of all time you’d imagine they would’ve inspired […]

How to join your union – and why you should

‘Union workplaces are safer and healthier’ (Picture: PA/Metro.co.uk) This week, the country has been plunged into travel chaos as thousands of members of RMT (the National Union of Rail, Maritime and Transport workers) go on strike.  While a lot of news coverage of the strikes has focused on the disruption this industrial action is causing – how it […]