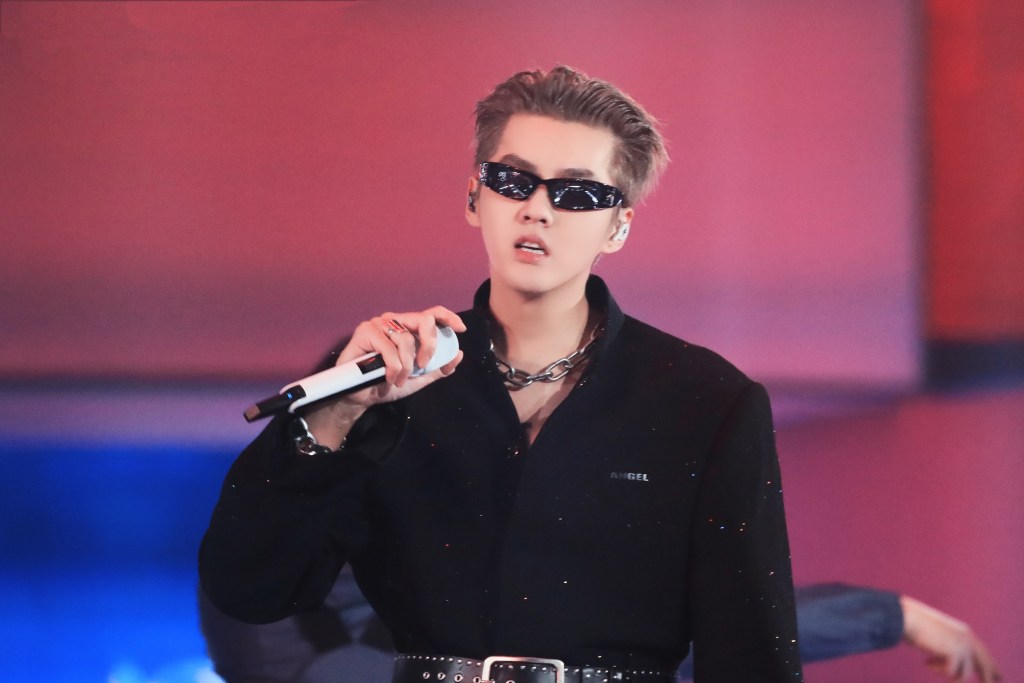 Kris Wu has been sentenced to over a decade in prison (Picture: VCG/VCG via Getty Images)

Pop star Kris Wu has been sentenced 13 years in jail for sex offences.

The 32-year-old Chinese-Canadian singer – a former member of K-Pop group EXO – was given 11 years and six months for a 2020 rape and 20 months for ‘assembling a crowd to engage in sexual promiscuity’ in 2018, when he and others attacked two women they got drunk, Beijing’s Chaoyang District Court said.

Three victims in the rape case had also been drunk and unable to resist, the court said.

A combined 13-year sentence was agreed and Wu – who grew up in Guangzhou in China and Vancouver, British Columbia – will be deported after serving his time, the court added.

In an online statement, the court said: ‘According to the facts… the nature, circumstances and harmful consequences of the crime, the court made the above judgment.’

A Canadian diplomat was present to hear the sentencing, it said, while Wu’s June trial was closed to the public to protect the victims’ privacy.

He has been detained since last August while police conducted an investigation in response to comments online that he ‘repeatedly lured young women’ to have sex, according to a police statement.

That year, a teenager accused him of having sex with her while she was drunk and Wu, known in Chinese as Wu Yifan, denied the accusation.

The teenager then said seven other women contacted her to say Wu seduced them with promises of jobs and other opportunities, and she claimed some were under 18.

Rape is punishable by three to 10 years in prison, although exceptional cases can result in harsher sentences up to death.

The second charge Wu faced is punishable by up to five years in prison.

Wu debuted with the South Korean-Chinese boyband EXO in 2012 as the group’s 11th member, but left the K-pop band two years later.

He went on to have a successful solo career, collaborating with artists including Travis Scott and Jhené Aiko.

Victim Support offers support to survivors of rape and sexual abuse. You can contact them on 0333 300 6389.

A murder investigation has been launched after two children died and a woman was left critically injured in a fire at a flat in Nottingham, Nottinghamshire Police said. This is a breaking news story, more to follow soon… Check back shortly for further updates. Got a story? Get in touch with our news team by […]

Fortnite – it opened the floodgates (pic: Epic Games) A reader is upset that console gamers are forced to play with PC owners in crossplay games, and that it’s created an uneven playing field. September 2018 set a president, when Fortnite became the first big name, cross-platform game. I and many gamers alike rejoiced, as […]